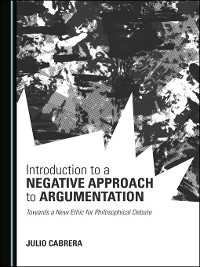 Introduction to a Negative Approach to Argumentation

This work deals with argumentation in philosophy. In the "affirmative" view of argumentation, each party thinks it is right while all other positions are wrong; argumentation is seen as guided by a set of rules that should lead to the resolution of the dispute in favor of one party. This book advances a critique of such an approach, proposing instead a negative one, the central idea of which is that each party organizes the elements of the problem concerning the definition of terms, the assumptions to be accepted, and the types of logical resources being used. The negative approach attempts to modify the ethics of philosophical discussions, moving towards pluralism, a diversity of perspectives, and the capacity to adopt a panoramic view where one's own posture appears only as one among others. Argumentation is a ubiquitous matter; professionals of all areas will have to argue to support their positions, in diplomacy, medicine or religion and in everyday life. In any of these contexts, the distinction between an affirmative and a negative approach to argumentation matters. The book will particularly appeal to graduate and postgraduate students in philosophy, psychology, pedagogy and communication, as well as the general reader interested in philosophy. 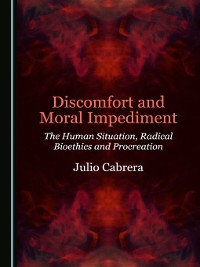 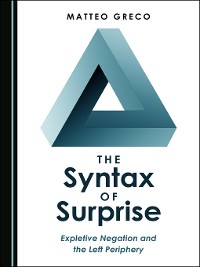 The Syntax of Surprise: Expletive Negation and the Left Periphery
Matteo Greco
98,94 € 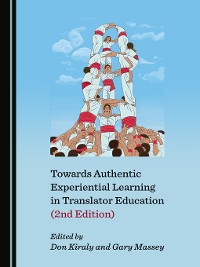 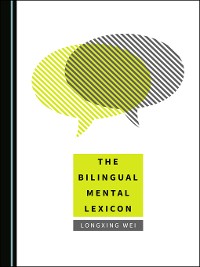 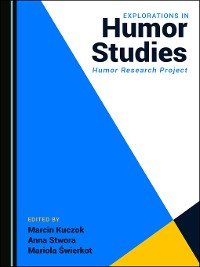 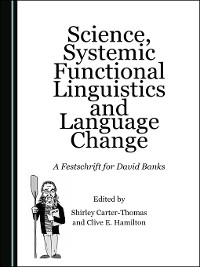 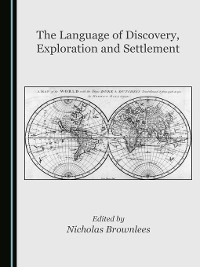 The Language of Discovery, Exploration and Settlement
Nicholas Brownlees
98,94 € 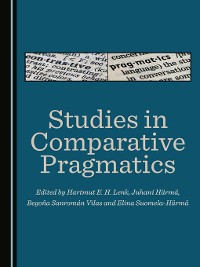 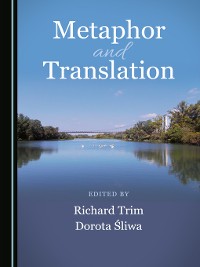 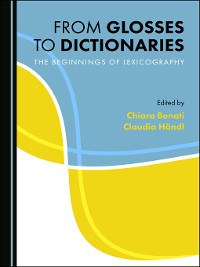 From Glosses to Dictionaries
Chiara Benati
98,94 € 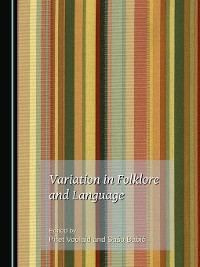 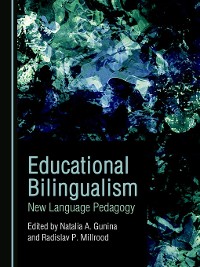 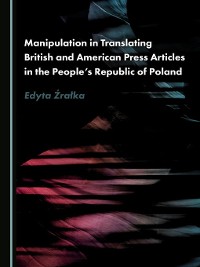 Manipulation in Translating British and American Press Articles in the People's Republic of Poland
Edyta Źrałka
98,94 € 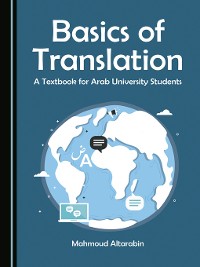 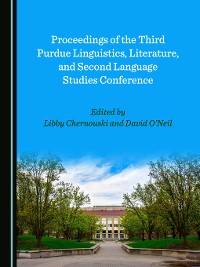 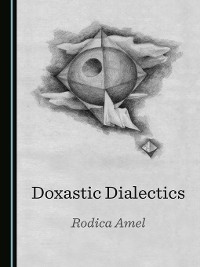 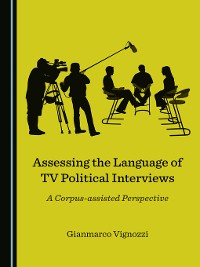 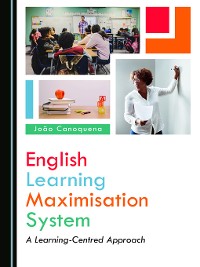 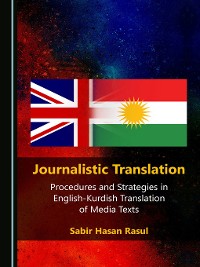 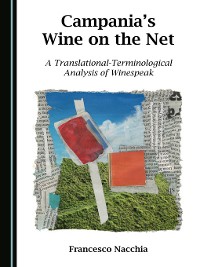 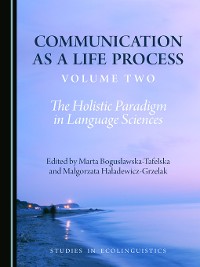 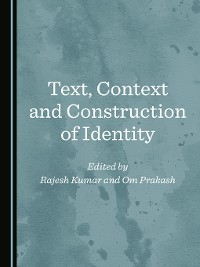 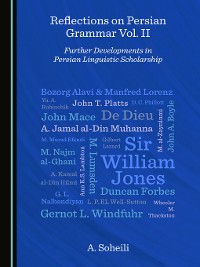 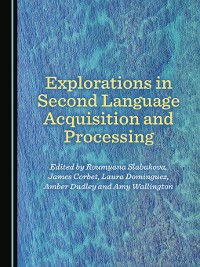 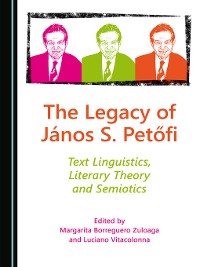 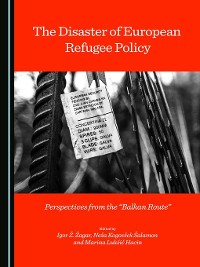