The Academe in Turmoil

Set on the country’s few month’s old “revolutionary government “, and amidst the euphoria over the victory of the 1986 People Power Revolution, 38 Dark Days is a microcosmic picture of repudiating the much touted ideals that the latter fought for by the action of the former. This novel is a day to day account of the struggles of an academic community that filed a peaceful protest against the surreptitious appointment of somebody to replace the current president. It mirrors the pain, frustrations, and growing hopelessness amid a reticent determination to fight and bring their pleas to the powers that be, locally and nationally. The pervading plea was simply to insulate the academe from political interference so that excellence rather than mediocrity become the norm to inspire them, uphold integrity rather than opportunism, and strengthen institutional structures to withstand political meddling, among others. The roles played in the protest by the local and national politicians, educational leaders, local media (print and broadcast), the military (local and regional), the court of justice , and the local community contribute significantly to paint a gripping view of the crisis that develops. These and their ramifications rock the state college in Metro Ciudad showing a vivid interplay of societal forces and its consequences. The 38th day is not the end all, though. In effect, the events like the search for a new college president to follow days after, turn out to be lengthened shadows of the agony and the painful compromise that had marked the past days. Has the ethos of opportunism, incompetence, and indifference prevailed? Light moments were skillfully interwoven in the story. These serve as catharsis and energizer to keep aflame the hope despite the adversities, while injecting lessons on crisis management on the personal, social, or institutional level. xxx 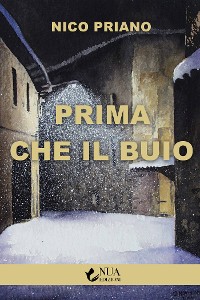 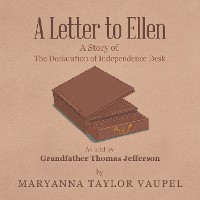 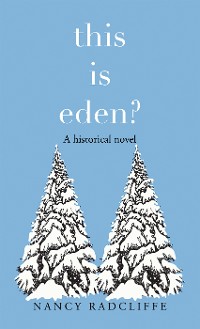 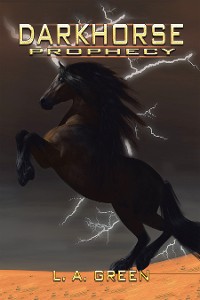 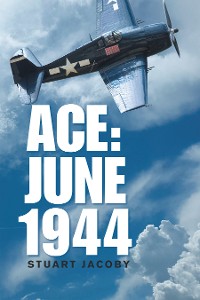 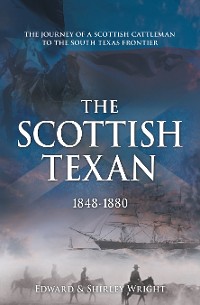 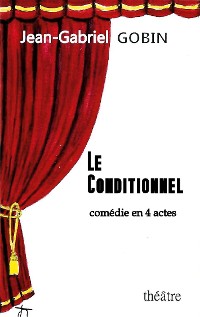 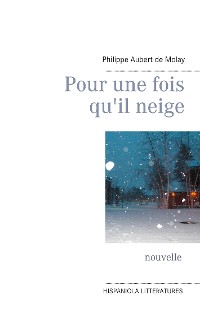 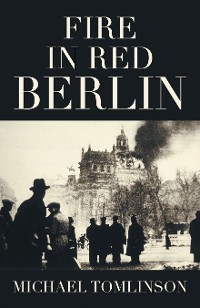 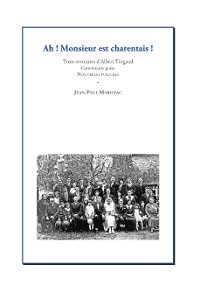 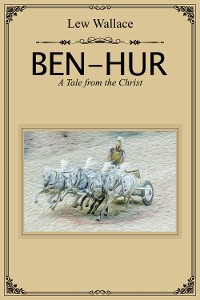 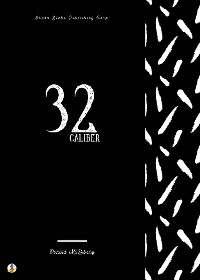 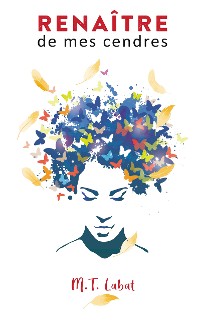 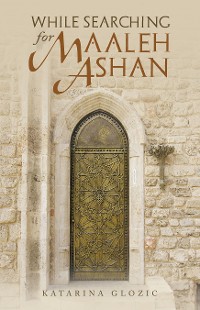 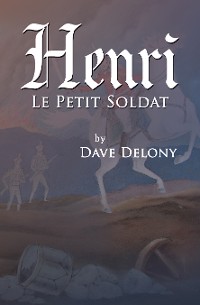 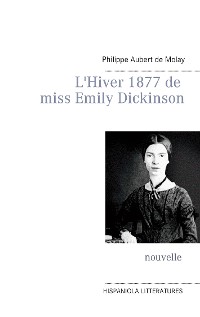