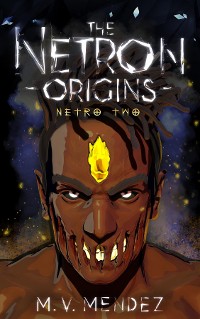 The heir to the throne of phenomenal beings and one day he will be crowned as King Netro Two. His grandfather trains him daily to become a powerful leader and most importantly be prepared for the worst to come while his father searches for his older brother Narrken who was abducted three years ago. The Kafmora family barely moved forward after they endured many stressful days as they wished for him to be back but he was nowhere to be found. As life went on Ki-Yale continues to live amongst humans in these vibrant days existing in the 24th century where the technology and human abilities have evolved with an organized government throughout the solar system. The crime rate is low compared to previous times but evil still roams and Ki-Yale has to face his enemies to save the earth and be with his brother once more. 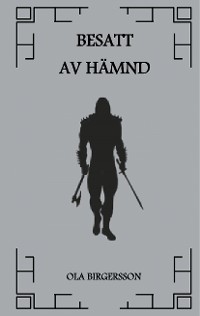 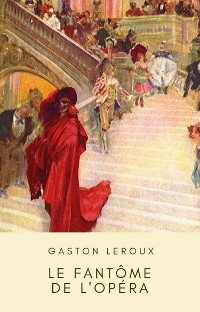 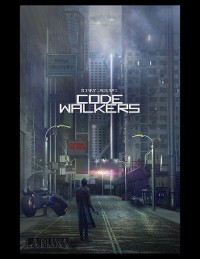 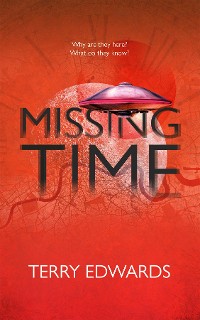 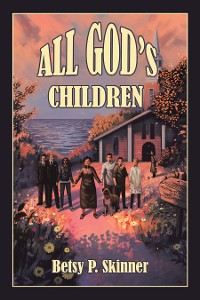 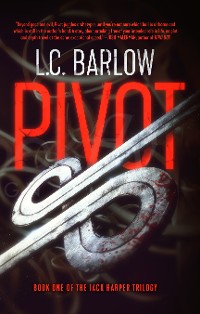 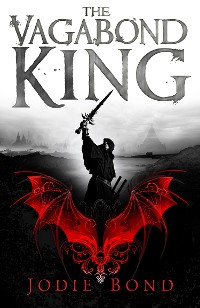 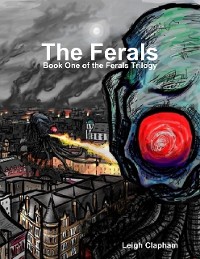 The Ferals - Book One of the Ferals Trilogy
Leigh Clapham
6,49 € 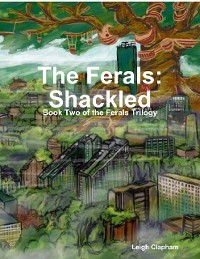 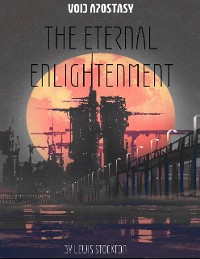 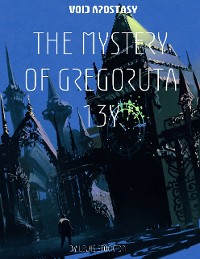 The Void Apostasy : The Mystery of Gregoruta 13 Y
Lewis Stockton
6,49 € 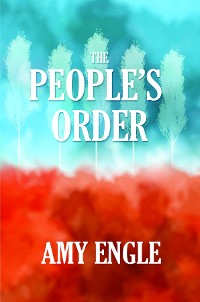 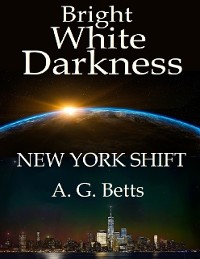 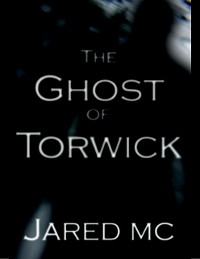 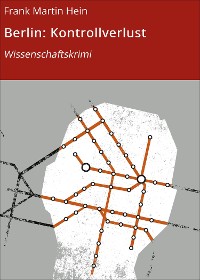 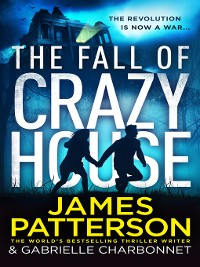 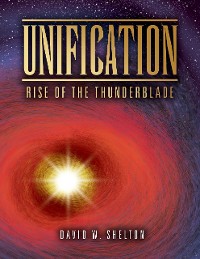 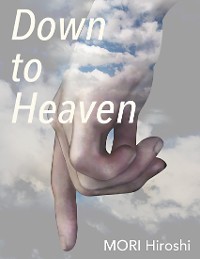 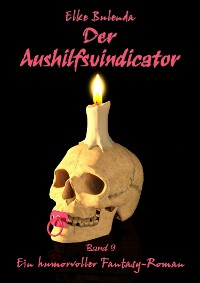 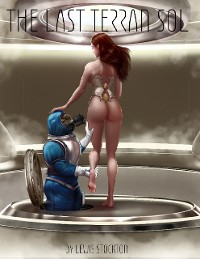 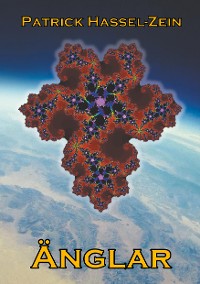 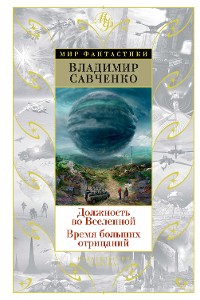 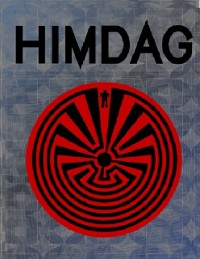