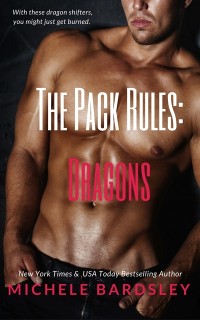 The Dragon King's MateThe moment archaeologist Shannon Bram arrives at the infamous castle outside of Clonakilty, she feels a sense of familiarity, not only with the town and the Kearney lands, but also with the handsome and mysterious Aiden.Shannon knows well the folktale of the raging dragon, the beast tamed by a maiden meant to be his sacrifice. What she doesn't know is that dragons are real, and so is the legend. And Shannon is the key to a mystery eight-hundred-years-old--and a love that has never died.The Dragon SpyDragon shifter Garrett Stone, former thief, former spy, and current good guy, must rely on his former flame, Jessica Kearney, to help him find Giselda's Egg. Together, they play a dangerous game that will lead either to one of dragonkind's most precious relics-or deliver him into the hands of old enemies.Yet as they follow clues and fight off competitors, Garrett realizes the only treasure he really wants is the heart of the woman he left behind. 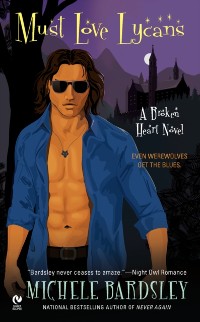 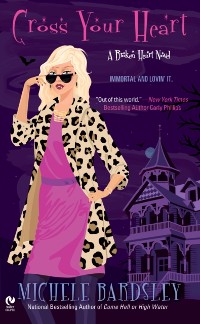 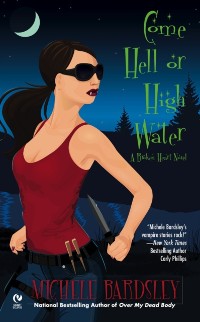 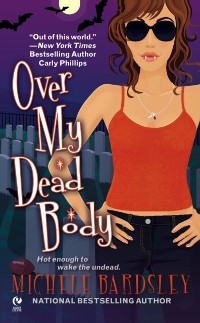