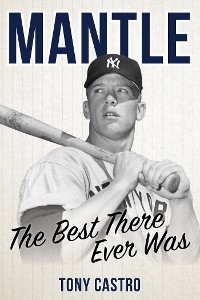 The Best There Ever Was

I really do believe I would be way up at the top of everything if I hadn’t been injured. When I was healthy, I really believe I was the best of anyone I ever saw play. —Mickey Mantle, reflecting on his career

Mickey Mantle is one of baseball’s all-time greats. Playing for the New York Yankees for his entire professional career, Mantle was named to the All-Star team for 11 consecutive seasons, won three MVP awards, and was a seven-time World Series champion. He quickly became an icon who achieved hero status even while playing through injuries for most of his career.

In Mantle: The Best There Ever Was , Tony Castro makes the impassioned argument that Mickey Mantle truly was the greatest ballplayer of all time. Acclaimed by the New York Times as the definitive biographer of baseball’s fabled number 7, Castro shares many of his personal conversations with Mantle, demystifying the legend and revealing intimate, never-before-published details from Mantle’s personal life. In addition, Castro offers illuminating new insights into Mantle’s extraordinary career, including the head-turning conclusion based on the evolution of analytics that the beloved Yankee switch-hitting slugger may ultimately win acclaim as having fulfilled the weighty expectation once placed on him: being even greater than Babe Ruth.

Drawing from hundreds of interviews with ex-teammates, friends, and family, Castro masterfully blends Mantle’s public and private selves to present a fully rounded portrait of this complex, misunderstood national hero. 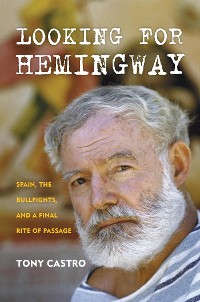 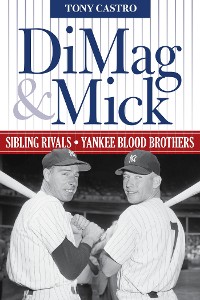 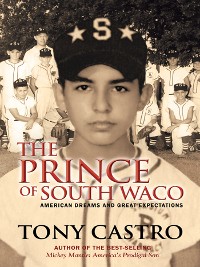 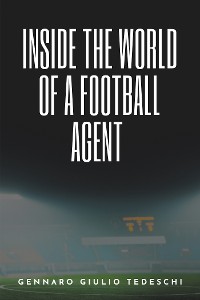 Inside the World of a Football Agent
Gennaro Giulio Tedeschi
17,99 € 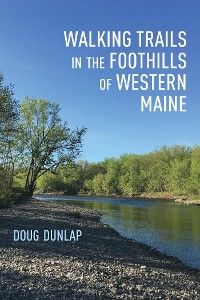 Walking Trails in the Foothills of Western Maine
Doug Dunlap
17,99 € 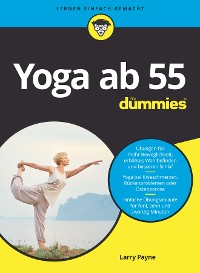 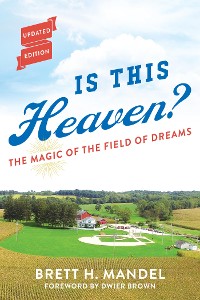 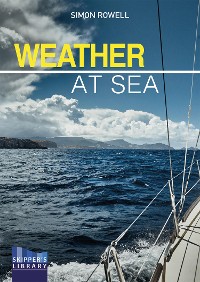 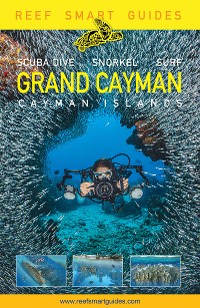 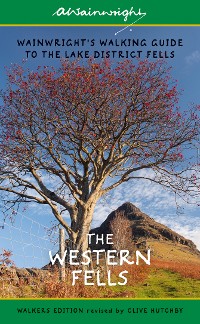 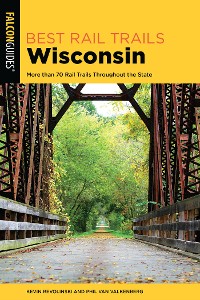 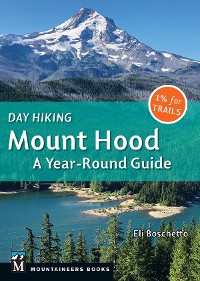 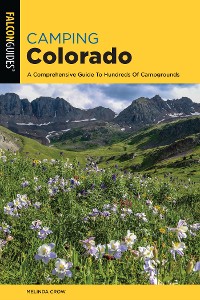 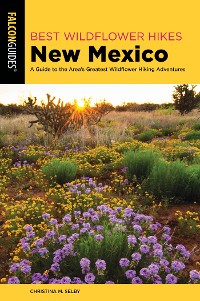 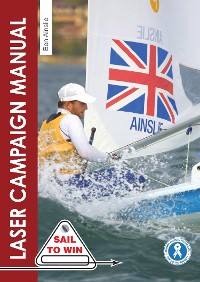 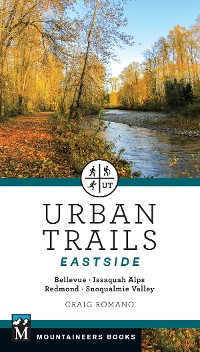 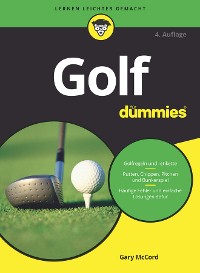 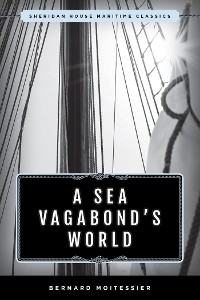 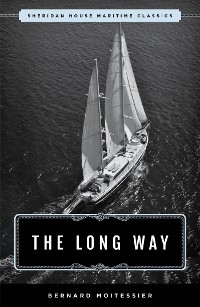 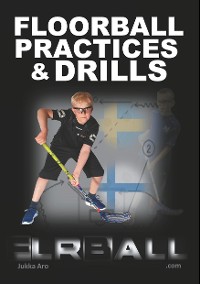 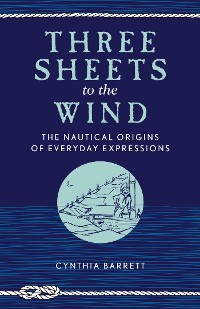 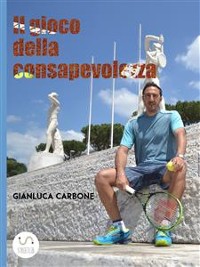 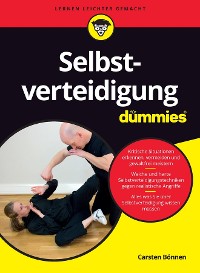