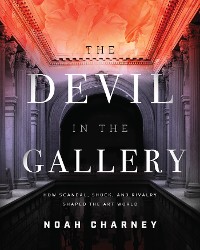 The Devil in the Gallery

How Scandal, Shock, and Rivalry Shaped the Art World

Scandal, Shock and Rivalry Can Be an Artist’s Best Friends

Scandal, shock and rivalry all have negative connotations, don’t they? They can be catastrophic to businesses and individual careers. A whiff of scandal can turn a politician into a smoking ruin.

But these potentially disastrous “negatives” can and have spurred the world of fine art to new heights. A look at the history of art tells us that rivalries have, in fact, not only benefited the course of art, from ancient times to the present, but have also helped shape our narrative of art, lending it a sense of drama that it might otherwise lack, and therefore drawing the interest of a public who might not be drawn to the objects alone. There would be no Sistine Chapel by Michelangelo had rival Raphael not tricked the pope into assigning him the commission, certain that Michelangelo, who had never before worked with frescoes, would botch the job and become a laughing stock.

Scandal and shock have proven to be powerful weapons when harnessed and wielded willfully and well. That scandal is good for exposure has been so obviously the case that many artists have courted it intentionally, which we will define as shock: intentionally overturning expectations of the majority in a way that traditionalist find dismaying or upsetting, but which a certain minority avant-garde find exciting. From Damien Hirst presenting the public with a shark embalmed in formaldehyde and entombed in a glass case to Marcel Duchamp trying to convince the art community that a urinal is a great sculpture shock has been a key promotional tool.

The Devil in the Gallery is a guided tour of the history of art through it scandals, rivalries, and shocking acts, each of which resulted in a positive step forward for art in general and, in most cases, for the careers of the artists in question. In addition to telling dozens of stories, lavishly illustrated in full color, of such dramatic moments and arguing how they not only affected the history of art but affected it for the better, we will also examine the proactive role of the recipients of these intentionally dramatic actions: The art historians, the critics and even you, the general public.

The Devil likes to lurk in dark corners of the art world, morphing into many forms.

Let us shed light upon him. 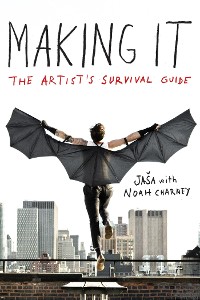 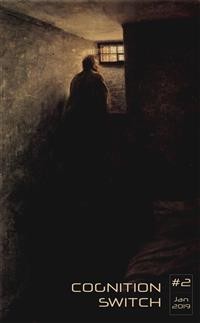 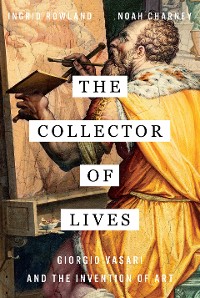 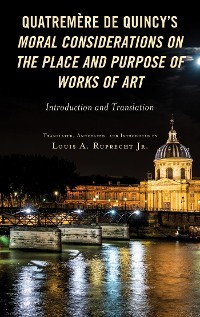 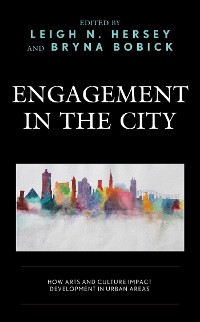 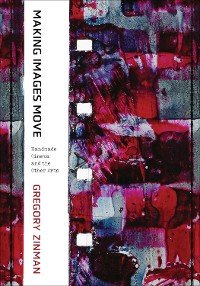 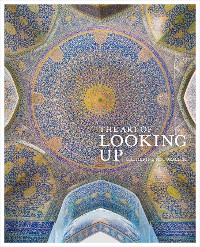 The Art of Looking Up
Catherine McCormack
44,99 € 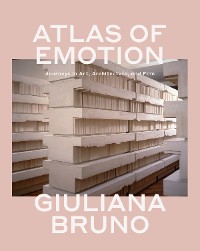 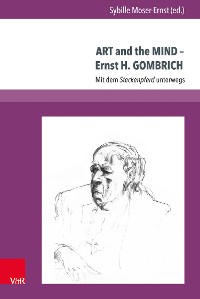 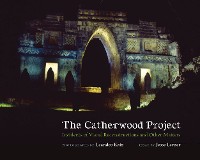 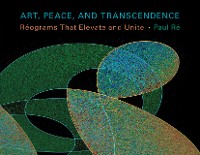 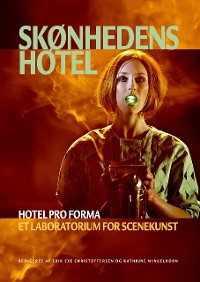 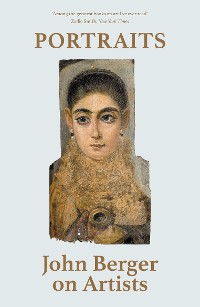 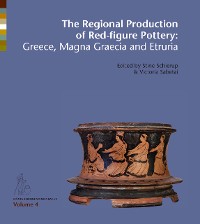 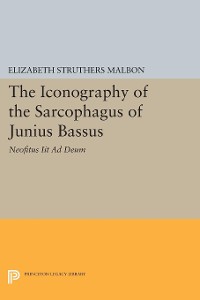 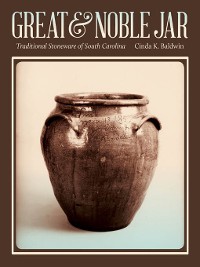 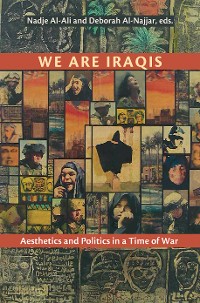 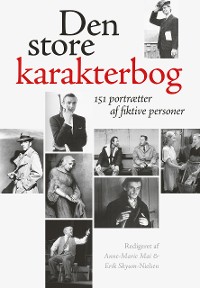 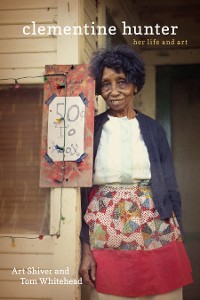 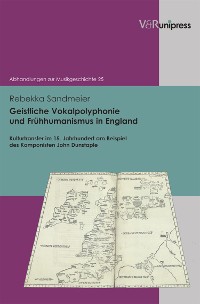 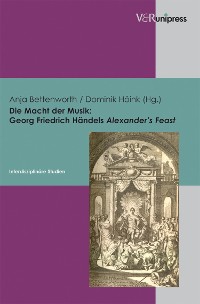