Soccer under the Swastika

Defiance and Survival in the Nazi Camps and Ghettos

75 years after the end of the Holocaust, this book commemorates the millions of victims by sharing the stories of wartime soccer players, those prisoners of the Nazi regime who found soccer to be a means of survival and inspiration even when surrounded by profound suffering and death.

The Holocaust was genocide on a scale never seen before. It is the greatest of human tragedies and a defining event in history which continues to challenge and confound human understanding. For many victims ensnared by Nazi Germany, soccer became both a show of resistance and a matter of life and death.

In Soccer under the Swastika: Defiance and Survival in the Nazi Camps and Ghettos, revised edition , Kevin E. Simpson takes the reader on a fascinating journey through this little-known chapter in history, revealing the surprisingly powerful role soccer played during World War II. Relying on a trove of recently-translated testimonies and scores of interviews with survivors and eyewitnesses, Simpson casts a penetrating light on the darkness of the Holocaust by celebrating the courage of those who found the strength to play the beautiful game under horrific circumstances.

With the increasing loss of firsthand memories of these events, Soccer under the Swastika reminds us of the importance in telling these compelling stories. Thoughtfully written and meticulously researched, this revised edition is emboldened by new research, recently translated survivor testimonies, new photos from the era, and a deepened focus on soccer in the Nazi camps and ghettos, providing a more powerful narrative of soccer’s ability to provide inspiration and, at times, sustain life. 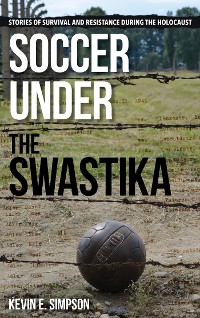 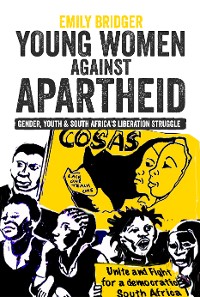 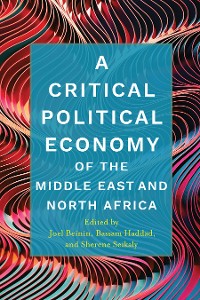 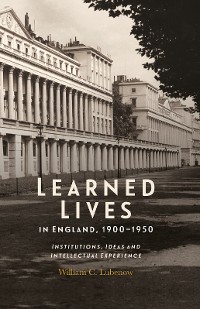 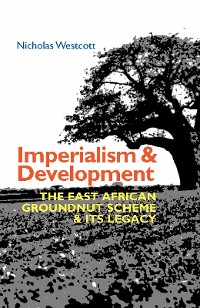 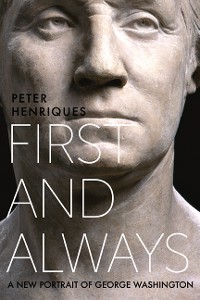 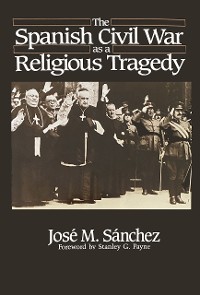