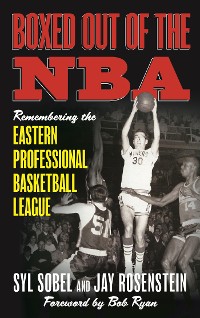 Boxed out of the NBA

The Eastern Professional Basketball League (1946-78) was fast and physical, often played in tiny, smoke-filled gyms across the northeast and featuring the best players who just couldn’t make the NBA—many because of unofficial quotas on Black players, some because of scandals, and others because they weren’t quite good enough in the years when the NBA had less than 100 players.

In Boxed out of the NBA: Remembering the Eastern Professional Basketball League, Syl Sobel and Jay Rosenstein tell the fascinating story of a league that was a pro basketball institution for over 30 years, showcasing top players from around the country. During the early years of professional basketball, the Eastern League was the next-best professional league in the world after the NBA. It was home to big-name players such as Sherman White, Jack Molinas, and Bill Spivey, who were implicated in college gambling scandals in the 1950s and were barred from the NBA, and top Black players such as Hal “King” Lear, Julius McCoy, and Wally Choice, who could not make the NBA into the early 1960s due to unwritten team quotas on African-American players. 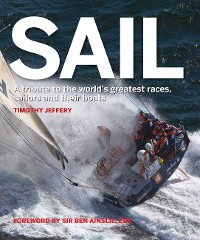 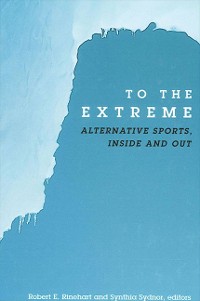