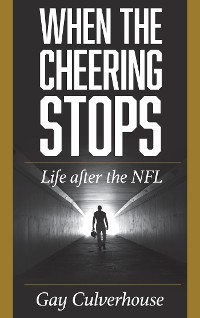 When the Cheering Stops

Life after the NFL

A heartfelt account of the difficulties football players face after they leave the NFL.

The NFL is the nation’s most popular sport, but the athletes who make the league rich suffer greatly once they step off the field. In When the Cheering Stops: Life after the NFL, players open up about the adversities they face after retirement. Long after the lights have dimmed on their playing days, NFL players face emotional distress, physical injuries, and cognitive decline, often suffering on their own. Personal interviews with former players reveal that many struggle with finances, finding a second career, addiction, depression, and violence. While success stories are also shared, the unfortunate truth is that there are far more players left hurt and broken after retirement.

Written by former Tampa Bay Buccaneers president and founder of the Retired Player Assistance program Gay Culverhouse, this book provides a unique inside perspective on the NFL and the long-term physical and emotional toll playing in the league takes on the players who make it great. 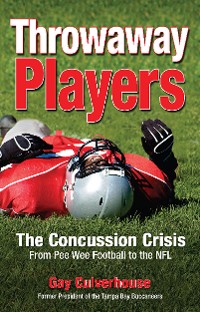 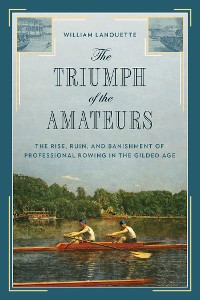 The Triumph of the Amateurs
William Lanouette
27,99 € 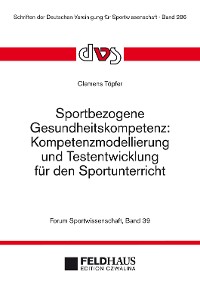 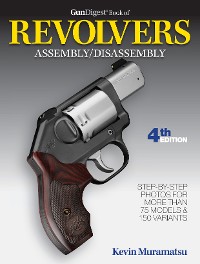 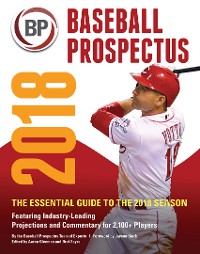 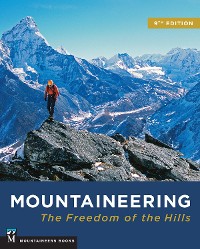 Mountaineering: Freedom of the Hills
The Mountaineers
27,99 € 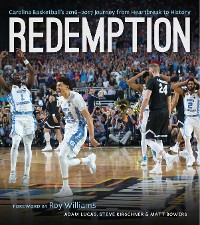 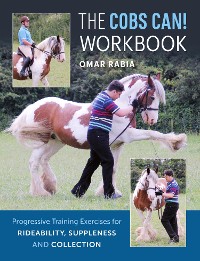 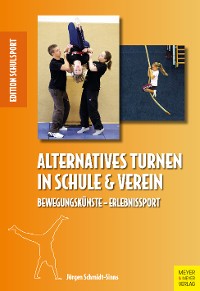 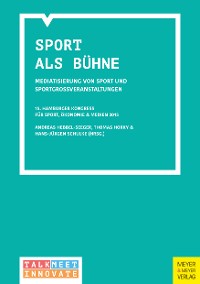 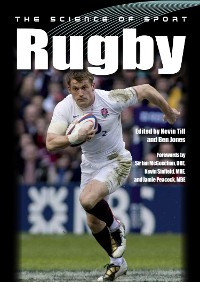 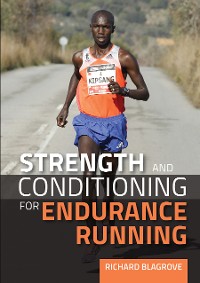 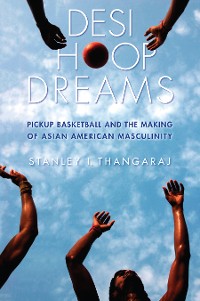 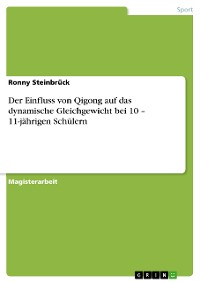 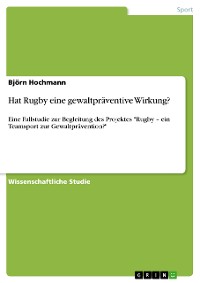 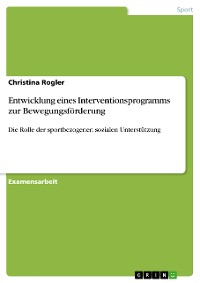 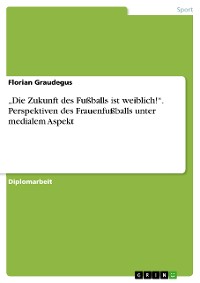 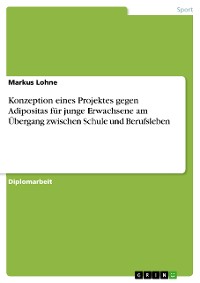 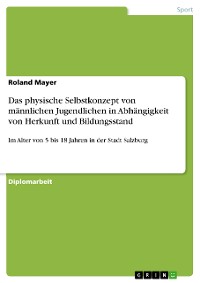 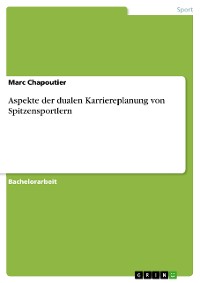 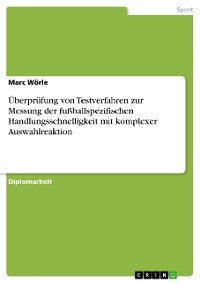 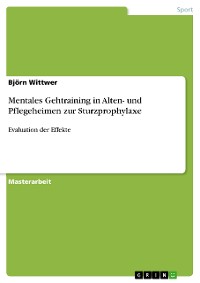 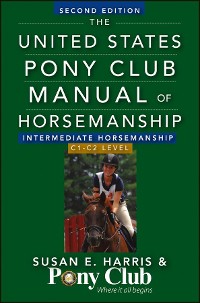 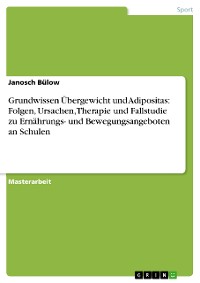 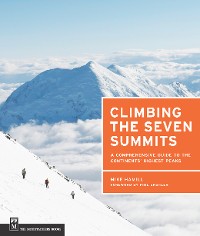 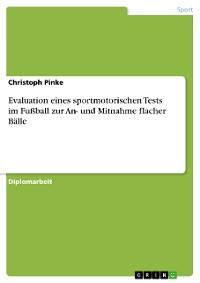