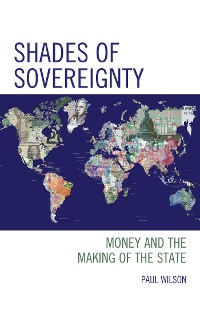 Money and the Making of the State

This comprehensive book traces the role of money in the creation of the state. Starting in the early modern era, Paul Wilson explores the monetary systems of empires and new states in the age of nation-building in the eighteenth and nineteenth century. Spanning a wide geographical and historical range from the creation of the United States of America to the establishment of the European Union and the breakup of the Soviet Union and beyond, the author examines changing attitudes toward monetary sovereignty as dozens of new states created new currencies since the end of the Second World War.

Wilson analyzes the decision–making of newly independent states in their choice of an appropriate currency, considering the complex factors involved—ranging from the purely economic to questions of security, international recognition, and outright nationalism that have played a part. The author challenges the notion that each country must necessarily have its own currency and explains why some newly independent countries have chosen to adopt the currency of another state. Citing the examples of international currency unions of the nineteenth century and the present day, he contends that sharing a currency does not represent a surrender of political sovereignty. Instead, Wilson argues for a more rational attitude toward money as a facilitator of transactions rather than as a symbol of national identity. 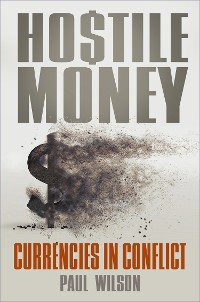 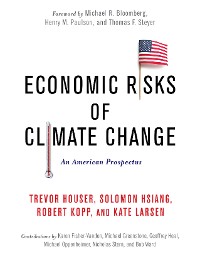 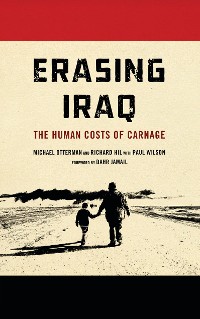 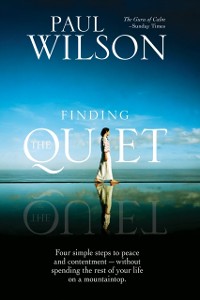 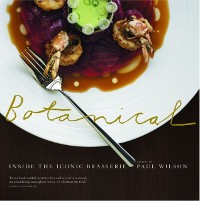 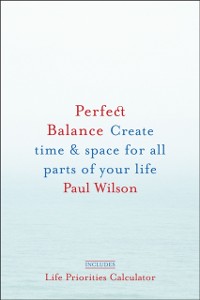