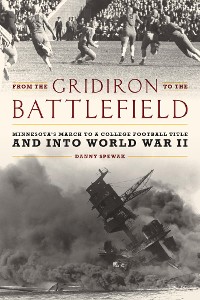 From the Gridiron to the Battlefield

The remarkable story of a championship college football team that achieved perfection in 1941 as America drew closer and closer to World War II and the sacrifices the young athletes made when Pearl Harbor turned their fears into reality.

As the United States veered towards war during the fall of 1941, the University of Minnesota football team completed an undefeated national championship season just fifteen days before the strike on Pearl Harbor. After the attack, players left behind college football stardom to command PT boats in the South Pacific, sweep mines on the beaches of Normandy, and join the invasion of Iwo Jima along with so many others from the Greatest Generation.

In From the Gridiron to the Battlefield, Danny Spewak shares the struggles and triumphs of the Golden Gophers’ national championship season. He recounts how players from the University of Minnesota battled on the field even with the threat of war hanging over their heads, bringing to life the tensions Americans felt in their daily lives during a time when the country was bitterly divided about whether to aid the Allies. When the United States finally entered the war, every member of the team participated in the war effort in one way or another. Some, including team captain and Heisman Trophy winner Bruce Smith, remained stateside in the U.S. Navy. Others set sail for the Pacific Theater. Some saw more direct combat: reserve fullback Mike Welch earned a Purple Heart for saving five shipmates on the USS Tide at Normandy, halfback Gene Bierhaus fought with the Marines at Iwo Jima, and backfield mate Joe Lauterbach lost his left leg during the same invasion.

In commemoration of the 80th anniversary of the attack on Pearl Harbor, From the Gridiron to the Battlefield reveals the sacrifices and courage of the Greatest Generation through the eyes of the 1941 Golden Gophers. 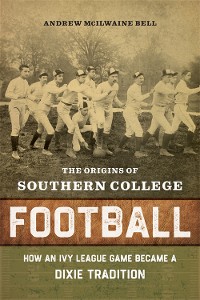 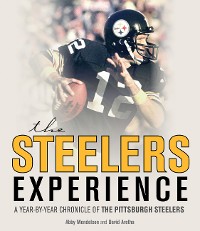 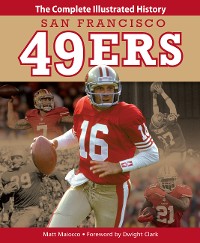 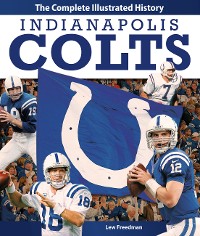 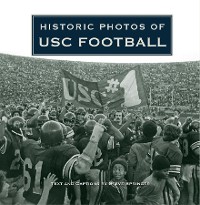