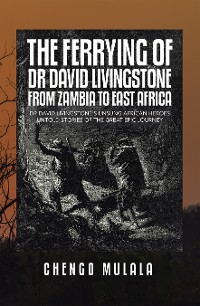 The Ferrying of Dr David Livingstone from Zambia to East Africa

While this book is primarily not concerned with British imperialism or colonial history, it has been written to contribute to the study and understanding of the root cause of what led to political and liberation consciousness among Africans from the 1890s - 1950s. In this book, an African girl outlines the effects of colonialism from colonial scenarios she witnessed, and stories told to her by her charismatic, charming, cunning, hero, and Victorian grandfather named Ngosa Kabaso Shompolo Mulutula, who was recruited by Dr. David Livingstone’s entourage to help ferry the explorer’s embalmed body from Chitambo Village in Serenje district of present day Zambia where he died in May 1873 to Bagamoyo in Tanganyika (present day Tanzania) on the East Coast of Africa for shipment to United Kingdom on the Indian Ocean via Suez Canal and the Mediterranean Sea. The author states that her grandfather was a young teenager with a relentless enduring spirit for survival. It is as a result of this strong mentality in him that made him accept to undertake a six months journey of 1,500 miles on foot with other pallbearers to ensure that Dr. Livingstone’s body should be taken to sleep among his people. She also points out that her grandfather did not meet the British explorer per say as he was already dead at the time he got recruited to undertake the great epic journey across the crocodile infested swamps and rivers, while fending off dangerous animals in the thick forests of Africa to Tanganyika. It is in her belief that her grandfather and Dr. Livingstone may have met in spirit as porters carried Dr. Livingstone’s remains on their bare shoulders day and night, probably whispering to him and asking for guidance whilst in despair for directions to Tanganyika. Their belief in their beloved great doctor missionary and explorer whose corpse they were carrying was total and unquestionable hence in times of total danger, frustration and despair his African porters called out his African petty name of (Bwana Munali) ‘Big Hunter’ and asked his spirit to protect them until they arrived at Unyanyembe and later Bagamoyo on the Indian Ocean, East Coast of Africa in October 1873. Of the three senior porters, Susi, Chuma and Jacob Wainwright, and 79 other porters, only Wainright (who was most literate) was accorded the chance to escort Dr. Livingstone’s coffin to United Kingdom and witnessed Livingstone’s funeral at Westminster Abbey on 18th April 1874. It is reported that Chuma and Susi whom Livingstone rescued from a slave trader and worked for him longest were later sent for by James Young in 1874 to visit the United Kingdom three months after the funeral mainly to assist with compiling Livingstone’s last part of his expedition. The remaining 79 porters who endeavored the Great Epic Journey including Mulutula were paid off and summarily dismissed by the Acting Consul at Zanzibar Captain W.F. Prideaux who discriminated against female porters and were not paid their final wages. A warship HMS Vulture collected the corpse from Bagamoyo for delivery at Zanzibar from where the body was repacked and shipped to Aden on the first mail ship and thereafter got transferred to the P&O Liner Malwa still watched over by Wainright and, from Alexandria, also accompanied by Livingstone’s son Tom. They arrived at Southampton on 15th April, 1874. The dismissed 79 unsung heroes then embarked on a disastrous torturous return journey back home without medical facilities nor equipment for navigation as they were taken away from them at Unyanyembe by Lieutenant Verney Lovett Cameron which were not returned as he continued across Africa leaving the corpse at Bagamoyo. In his own words, Mulutula said, “Most porters died on their return trek from starvation, natural fatigue, malaria, diarrhea, snake/crocodile bites and occasional attacks from wild animals and villagers who mistook them for Arab slave traders. However, wandering through unknown territories resulted in fortune and fame to ‘Mulutula’, who for example accidentally wandered off into Mulala kingdom where he met and married the chief’s granddaughter, Lucie Mulala. Chief Mulala could not give consent to Mulutula’s first proposal to his granddaughter because he considered him as a commoner, a wandering traveler and foreigner known in the local dialect as “abena fyalo”, and a man of no fixed aboard. Unperturbed Mulutula returned after securing documents introducing him as a descendant of Chiefs and a son of a respected village headman. Armed with those documents, presents and accompanied by a number of elders as per his tribe’s tradition when seeking a woman in marriage, Mulutula headed back to Mulala Kingdom to officially ask for Lucie Mulala’s hand in marriage (traditional marriage proposal.) As a way to welcome Mulutula and his entourage into his royal family, Chief Mulala gave his new son in-law massive pieces of land. It is out of his courage, desire to prosper and fighting spirit that Mulutula later established Katobole village which resonates to the author’s mind unspeakable memories of bravery, love and true understanding of how Dr. Livingstone’s death resulted in a marriage that outlived the test of time, bringing forth off-springs who among them is the author of this book Thanks to Livingstone’s Great Epic journey in our area for without his death in our country, my grandfather would have never met and married grandma Princess Lucie Mulala. oooooOOOOOooooo 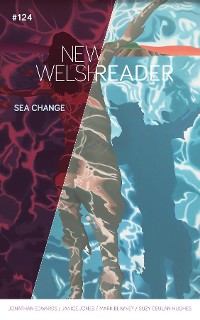 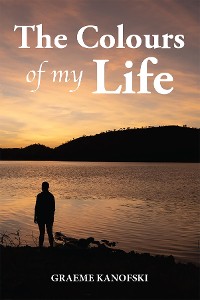 The Colours of my Life
Graeme Kanofski
4,99 € 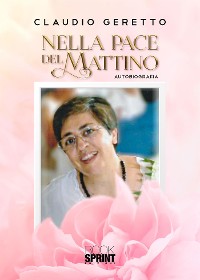 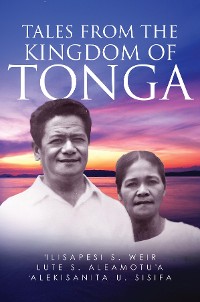 Tales From The Kingdom Of Tonga
Ilisapesi Lina Weir
4,99 € 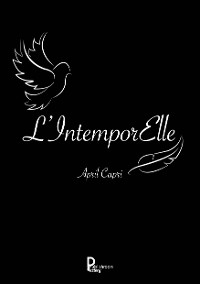 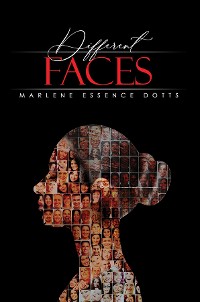 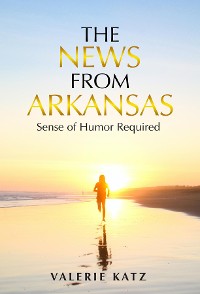 The News From Arkansas
Valerie Katz
4,99 € 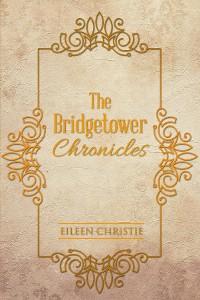 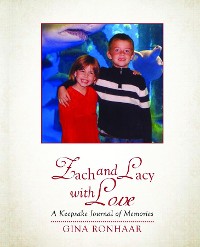 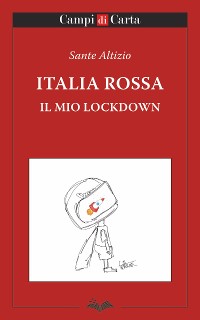 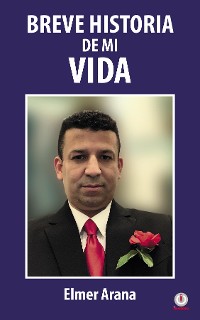 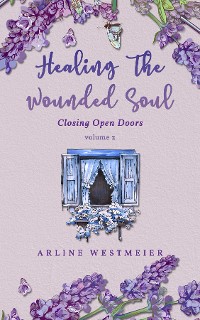 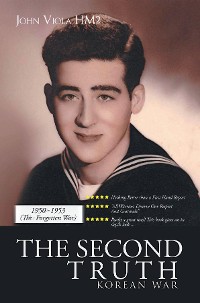 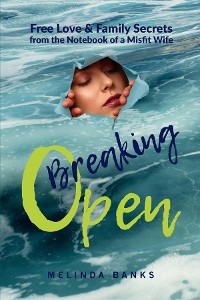 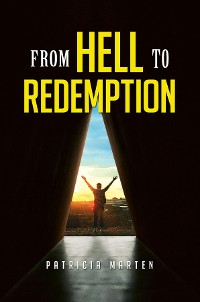 From Hell to Redemption
Patricia Marten
4,99 € 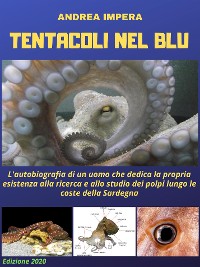 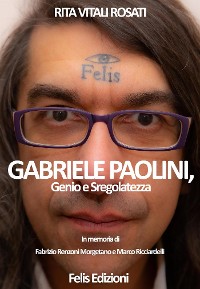 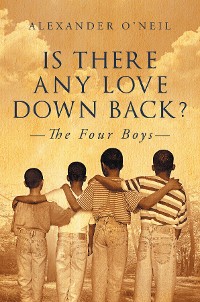 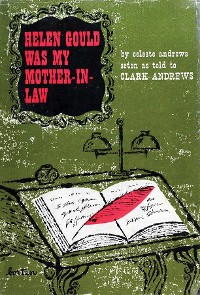 Helen Gould Was My Mother in Law
Celeste Andrews Seton
4,99 € 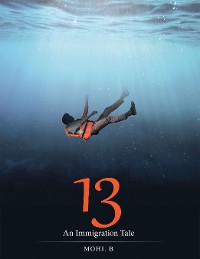 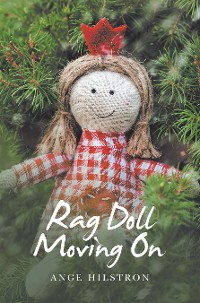 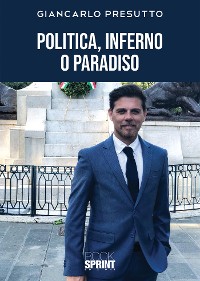 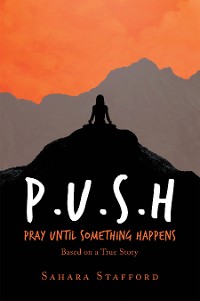 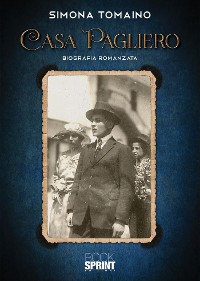 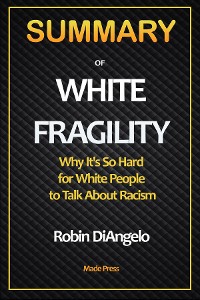 SUMMARY OF White Fragility: Why It's So Hard for White People to Talk About Racism
Made Press
4,99 €