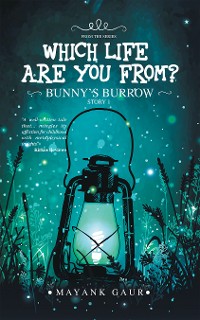 Which Life Are You From?

Lieutenant Colonel S.S. Narula, a.k.a. Sunny has been staggered by a series of bizarre coincidences since he arrived in Mhow cantonment in Central India this morning. As he gazes with moist eyes at his childhood bestie’s tombstone, the giant of a man has no idea of the extraordinary turn his life is about to take. Little Bunny had shaken up the sleepy army cantonment, when she had arrived in town with her English mum, Debbie, and her Anglo-Indian daddy, Major Robert Hudson, in the late ‘70s. She was blonde, beautiful, a bundle of mischief and a reservoir of compassion. She was also mildly dyslexic and occasionally made vague allusions that sounded like memories from other lives. Love, wealth, expensive toys, the freedom to be naughty - Bunny had plenty and more of everything, except time. When she passed away, everyone was devastated, but one young lad becomes obsessed with her return; Vikram, the teenaged elder brother of her dear friend Vaani. But why? Being a hosteller, he had hardly even met her; and teenagers don’t much care for little kids anyway. Could it be that since the mind cannot remember what the soul cannot forget, Vikram was grieving the loss of a soulmate without even knowing about it? Thirty years later, as the new age of spiritual awakening begins, Bunny’s Invisible Observer sets up amazing coincidences that will bring her scattered soul family together. And everyone who wept over her grave will smile again, when Bunny returns. 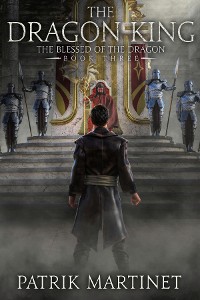 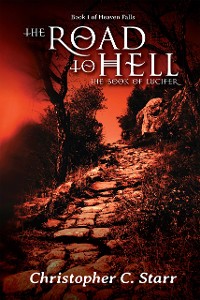 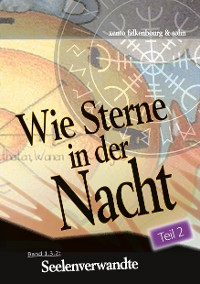 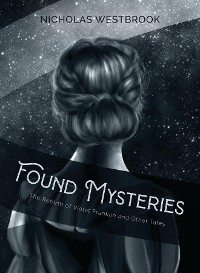 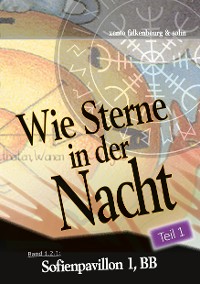 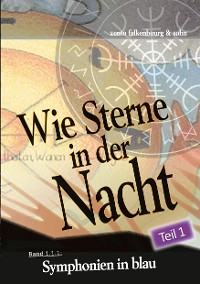 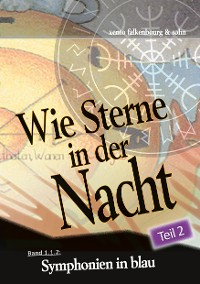 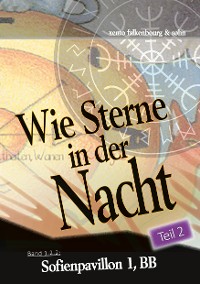 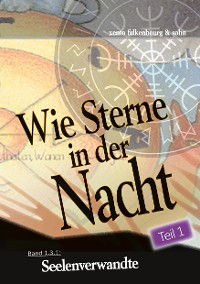 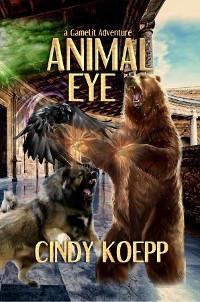 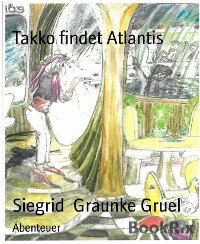 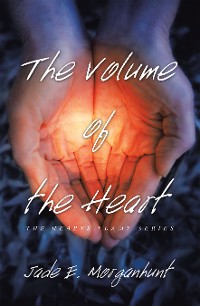 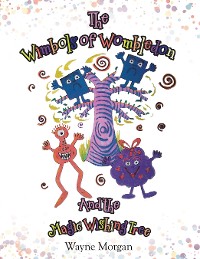 The Wimbols of Wombledon and the Magic Wishing Tree
Wayne Morgan
5,49 € 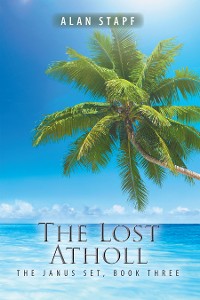 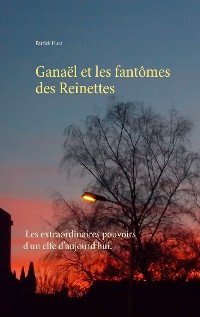 Heroes of Avalon - Book One: The Knight of Two Realms
Ceara Comeau
5,49 € 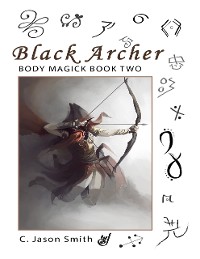 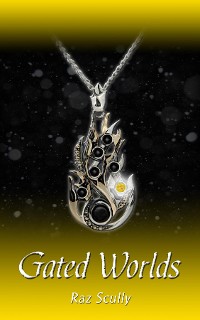 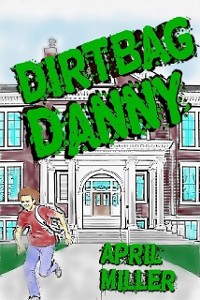 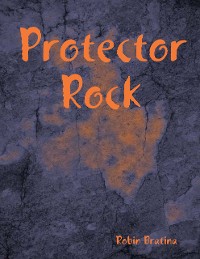