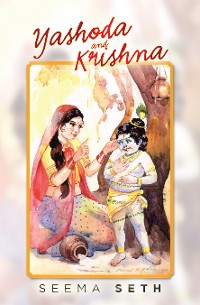 Oblivious of invincible Krsna’s biological parentage, Yasoda, his foster mother brings him up as her own child, tolerating his various pranks and marvelling at his numerous mystics, until the day, the truth about his actual lineage opens up to an interminable woe, which has no easy solution in near future. Bound by a duty to release his real parents Vasudeva and Devaki out of jail, and subsequently free them from the clutches of the tyrant king of Mathura, Kansa, Krsna accepts Yasoda’s decision to send him back to his original parents. But it isn’t as easy as it appears to be? Krsna doesn’t forgive her easily for severing her relationship of so many years and forcing him to accept two stark strangers as his parents instead. With time, he finally accepts their intrusion while continuing to live under the shadow of his inimitable foster parents, Yasoda and Nanda. From being the Lord of marvels, he graduates to become the king of Mathura. This is his story, the story of a Godman, who is born to rid the universe of its sinners by any means, thereupon using magic, celestial powers and weapons as per the circumstances. And he does so with excellence while finally accomplishing his mission. 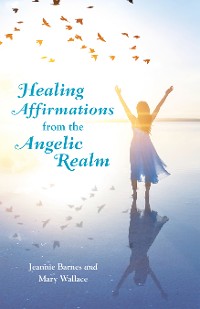 The Power of Your Subconscious Mind and How to Use It (Master Class Series)
Mitch Horowitz
5,49 € 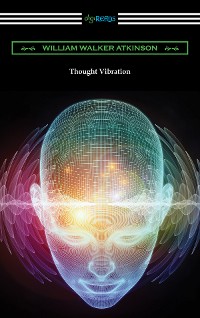 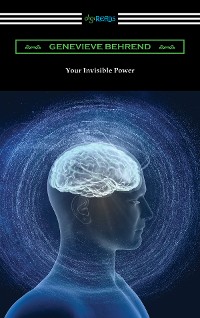 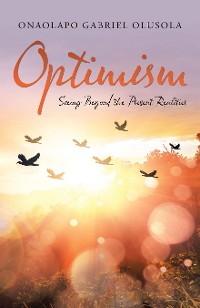 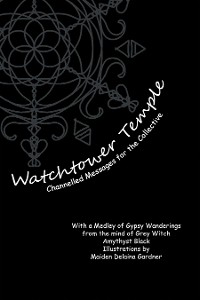 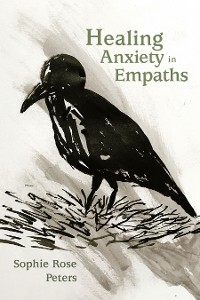 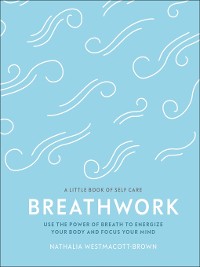 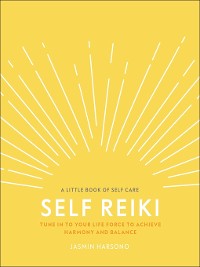 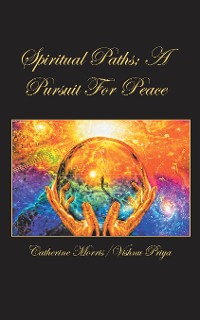 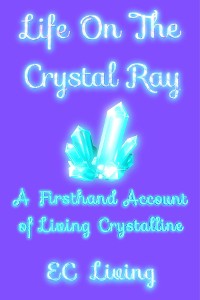 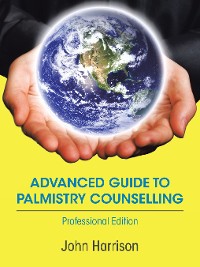 The Secret of the Ages (Original Classic Edition)
Robert Collier
5,49 € 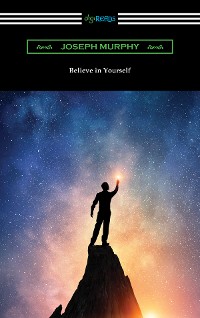 Believe In Yourself
Joseph Murphy
5,49 € 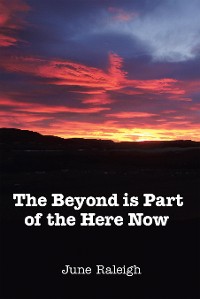 The Beyond Is Part of the Here Now
June Raleigh
5,49 € 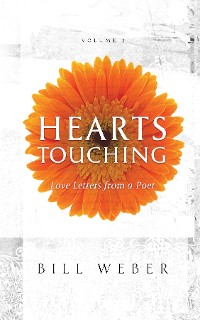