A graduate in Pharmaceutical Technology named Armin Zain discovered his family secret of being in a secret pro-government organisation called Ophelia. It was known to him after his father was found dead and his death was marked as an act of suicide. Ergo, he decided to find out the real truth behind his father sudden death and everything was leading to his family’s ancient story since 1999. The nemesis of Ophelia named Amin Mustapha had emerged from the bottom of the ocean and intended to recreate his neuroweapon for trading in the black market. Upon knowing this, Armin and his family with the help of his lover, Sarah and his friend, Amir Mikel the Private Investigator, they united under Ophelia to serve the justice for his father and end the reign of Amin Mustapha, once more. Through this journey, Armin had changed from a man who only knew about pharmatech into a writer, to discreetly stop Amin Mustapha and his company; Renee Industry. However, the murderer of his father was someone unexpected, perhaps a kin. 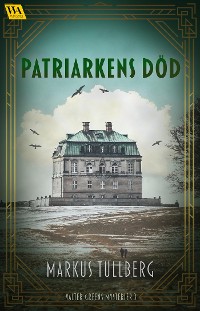 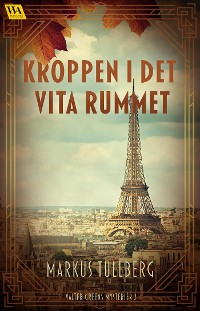 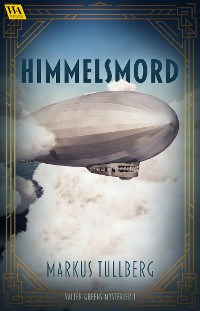 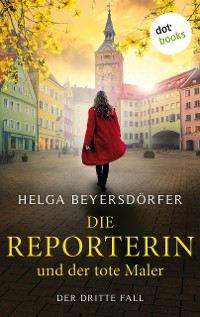 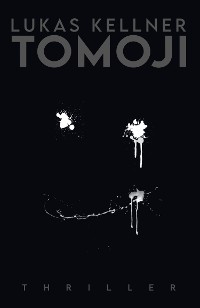 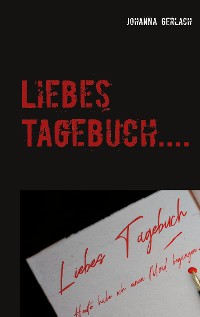 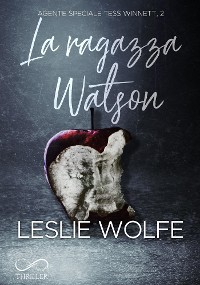 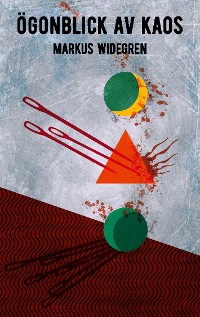 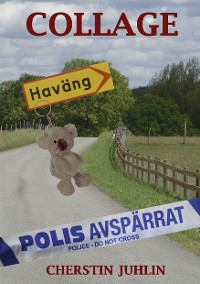 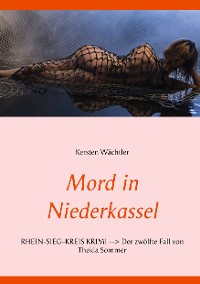 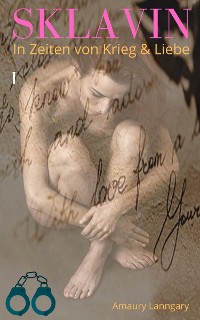 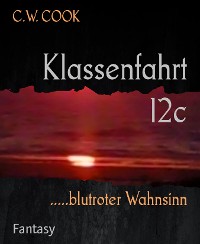 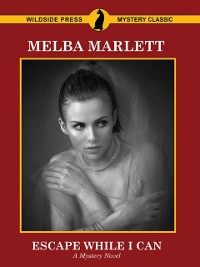 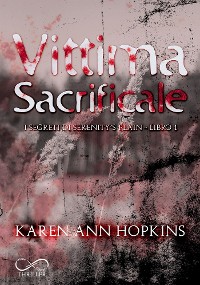 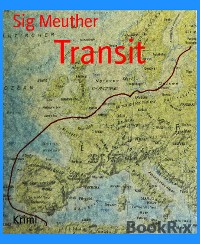 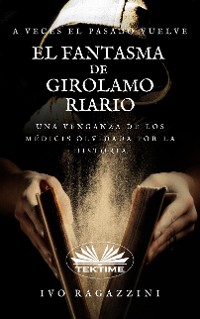 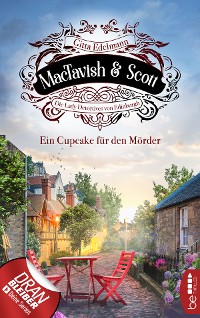 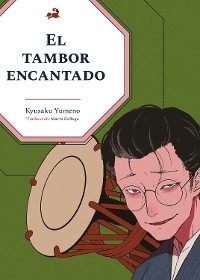 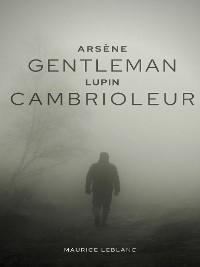 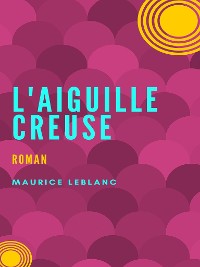