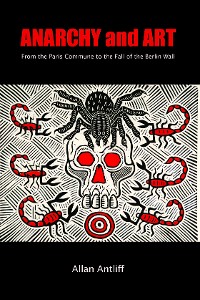 From the Paris Commune to the Fall of the Berlin Wall

One of the powers of art is its ability to convey the human aspects of political events. In this fascinating survey on art, artists, and anarchism, Allan Antliff interrogates critical moments when anarchist artists have confronted pivotal events over the past 140 years. The survey begins with Gustave Courbet’s activism during the 1871 Paris Commune (which established the French republic) and ends with anarchist art during the fall of the Soviet empire. Other subjects include the French neoimpressionists, the Dada movement in New York, anarchist art during the Russian Revolution, political art of the 1960s, and gay art and politics post-World War II. Throughout, Antliff vividly explores art’s potential as a vehicle for social change and how it can also shape the course of political events, both historic and present-day; it is a book for the politically engaged and art aficionados alike.

Allan Antliff is the author of Anarchist Modernism. 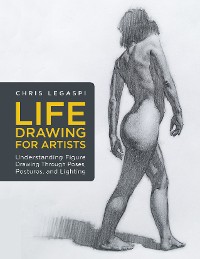 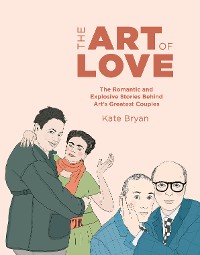 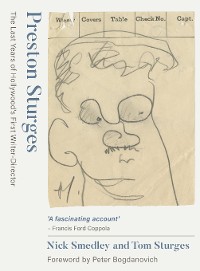 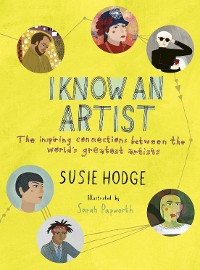 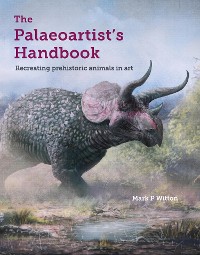 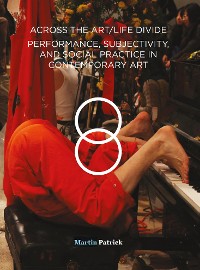 Across the Art/Life Divide
Martin Patrick
25,99 € 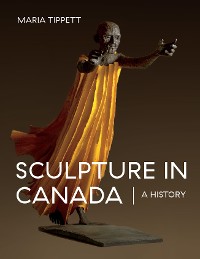 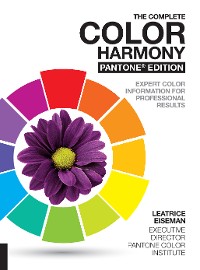 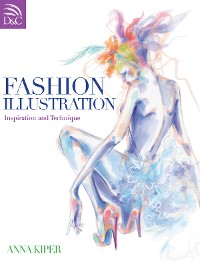 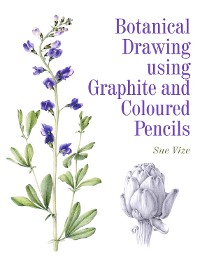 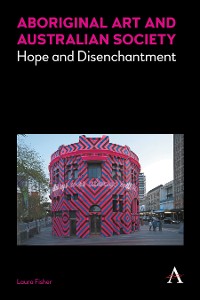 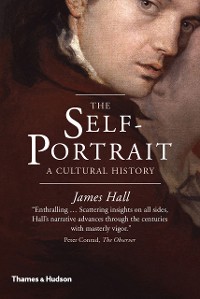 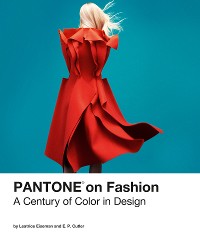 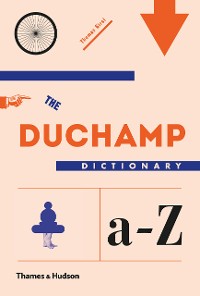 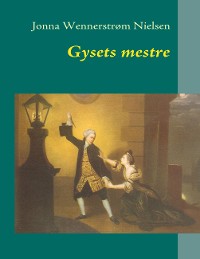 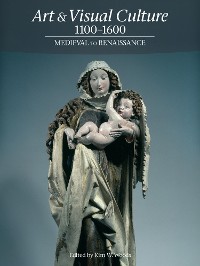 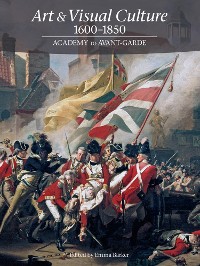 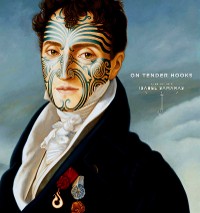 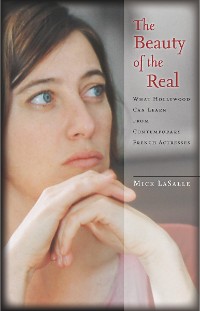 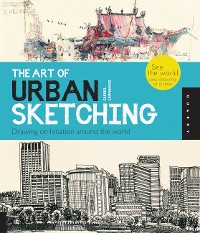 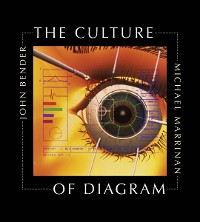 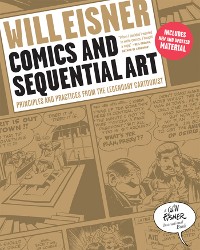 Comics and Sequential Art: Principles and Practices from the Legendary Cartoonist
Will Eisner
25,99 €