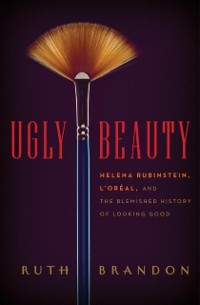 Helena Rubinstein, L'Oreal and the Blemished History of Looking Good

Thanks to a combination of business savvy, breathtaking chutzpah, and lucky timing, Helena Rubinstein managed to transform herself from a poor Polish emigrant to the world's first self-made female tycoon. She went from selling homemade &quoteCrAA*me Valaze&quote out of her house in Australia to becoming an international cosmetics magnate. Tiny and plump, wearing extravagant jewels and spiked heels, she was a fixture of upper-crust New York for many years. She was larger than life, and never took no for an answer: when she was refused from a New York City apartment on the grounds that she was Jewish, she went ahead and bought the whole building and promptly moved in.The story of EugAA*ne Schueller and L'OrAA(c)al begins in 1907, in a dingy working-class part of Paris, where a young Schueller sat at his family's kitchen table trying to develop the first harmless artificial hair dye. The tale of how L'OrAA(c)al went from that point to the world's largest cosmetics company is fascinating and full of intrigue, with a little of everything: fascist assassins, bitter unmaskings, political scandals. In 1988, although Schueller and Rubinstein had long since passed away, their worlds collided when L'OrAA(c)al bought Rubinstein's company leading to a series of scandals that threw a new and sinister light on L'OrAA(c)al. For starters, Rubinstein was Jewish, but Schueller and many other top L'OrAA(c)al executives had been active Nazi collaborators. What came to light threatened the reputations of some of France's most powerful men - up to and including its president.This is a powerful, dramatic, and largely untold story about the ugly truth behind a beauty empire.From the Hardcover edition. 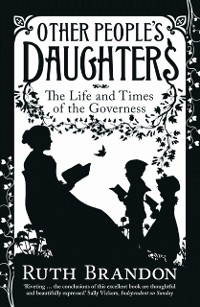 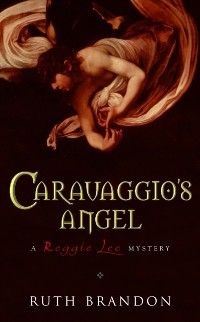 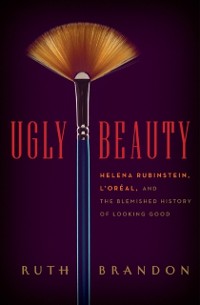