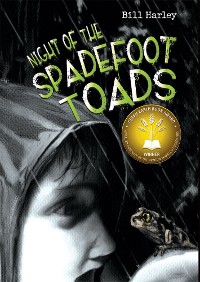 Night of the Spadefoot Toads

This satisfying story explores the powerful impact of our actions on the world around us.When his father takes a new job in Massachusetts, Ben Moroney must leave behind his best friend Tony, a western banded gecko named Lenny, and worst of all, the Arizona desert home he has loved and explored.Ben’s adjustment to his new environment is not going well until he unexpectedly finds a kindred spirit in his eccentric fifth-grade science teacher, Mrs Tibbets. She introduces him to the rare and elusive Eastern spadefoot toads that make their home on her rural property. When Ben discovers that Mrs. Tibbets’s land may be sold to developers, he knows he has to do something. As Ben’s obsession with saving the spadefoot toads’ habitat grows, his schoolwork and his relationships with his family and new friends suffer. But just when it seems things can’t get any worse, Ben finds a way to meet his responsibilities to the people around him and demonstrates the importance of even the smallest efforts to save the earth’s rapidly disappearing habitats.With great environmental themes, this appealing middle grade novel comes from renowned storyteller and two-time Grammy Award winner Bill Harley. 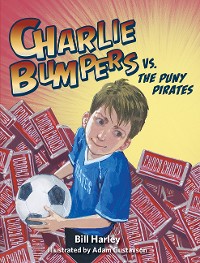 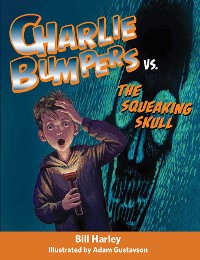 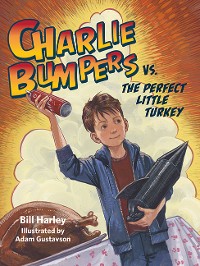 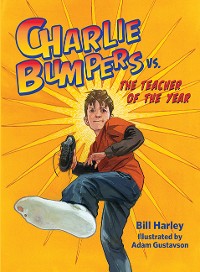 Charlie Bumpers vs. the Teacher of the Year
Bill Harley
7,49 € 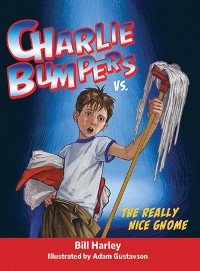 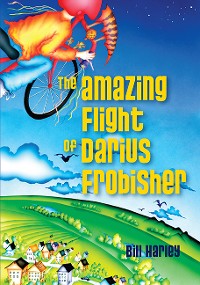 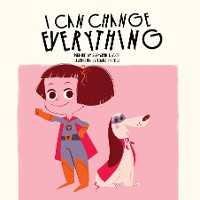 I Can Change Everything
Stephanie Taylor
8,49 € 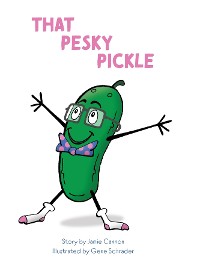 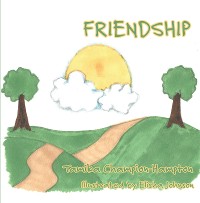 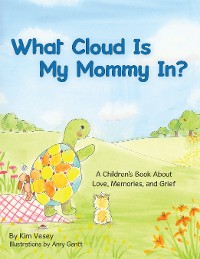 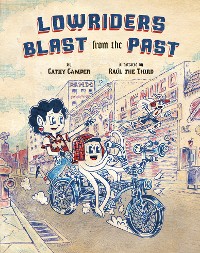 Lowriders Blast from the Past
Cathy Camper
8,49 € 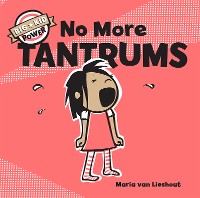 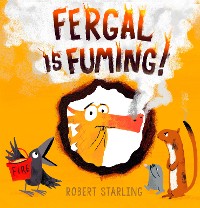 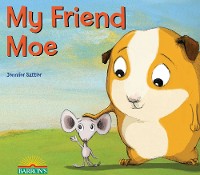 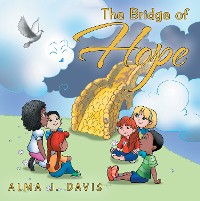 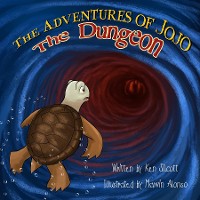 The Adventures of Jojo - The Dungeon
Kenneth Patrick Silcott
8,49 € 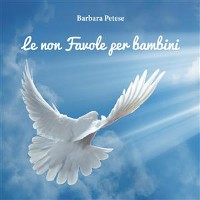 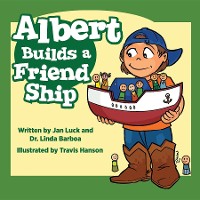 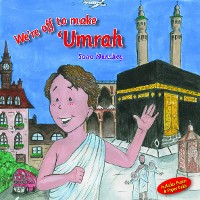 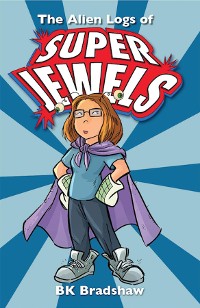 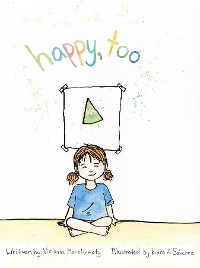 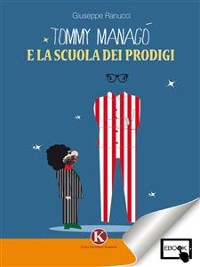 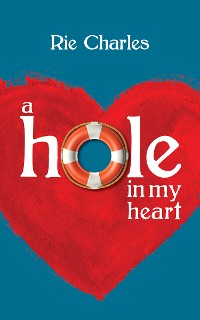 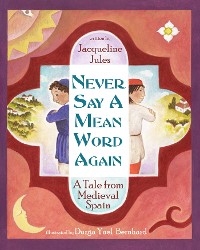 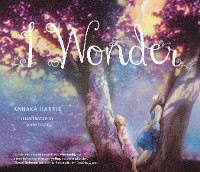 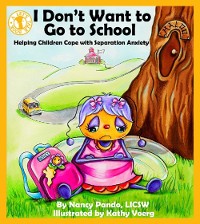 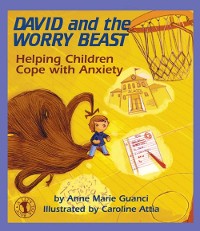 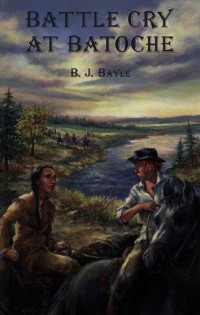