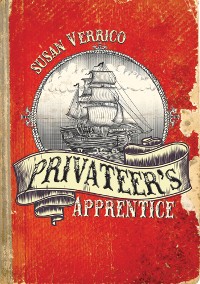 When Jameson is kidnapped and taken to sea, he must learn how to survive.Jameson Cooper always assumed he would grow up to be a printer like his father. But after the death of his parents, he is wrongly accused of stealing bread and sentenced to indentured servitude, changing his fortunes forever. Defying all of Jameson’s expectations, he is suddenly knocked out and kidnapped, and awakes on board the Destiny, captained by the fearsome Attack Jack, a privateer in the service of Queen Anne.Now Jameson must learn to be a sailor, using skills he learned from his father to aid Attack Jack in mapping the New World so that they can claim new territories for England. But Jameson finds out that the captain and his first mate, Solitaire Peep, have a secret hidden deep in a cave on a mysterious island. England’s future might hang in the balance…and so might Jameson’s.With a sympathetic hero and a climactic resolution, this exciting historical fiction adventure from Susan Verrico will captivate readers and keep them on the edge of their seats. 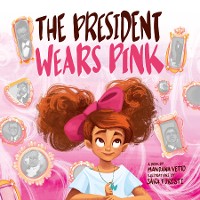 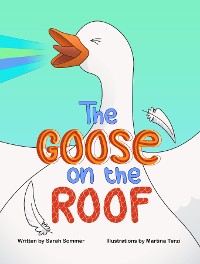 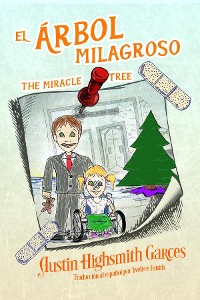 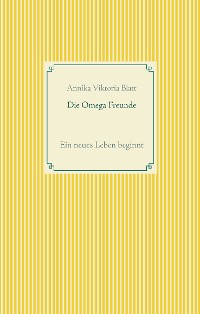 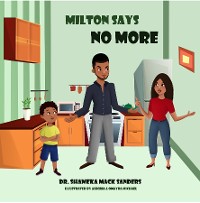 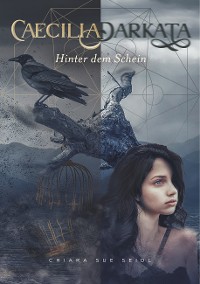 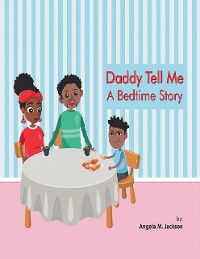 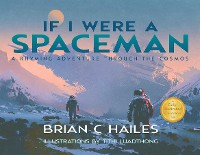 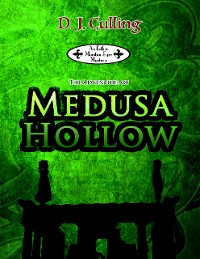 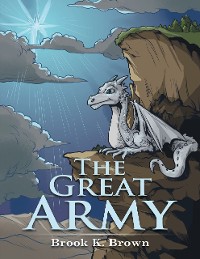 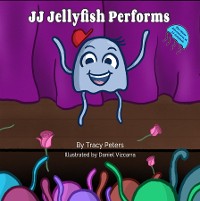 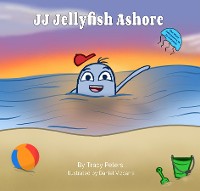 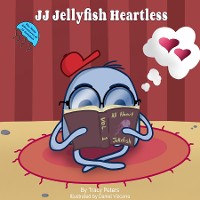 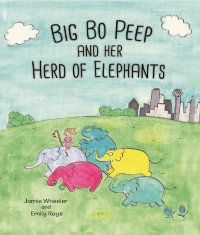 Big Bo Peep and Her Herd of Elephants
Emily Raye
9,49 € 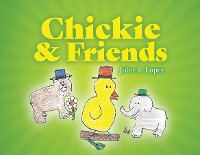 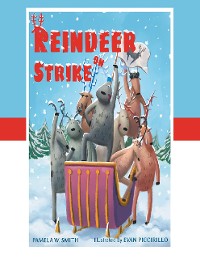 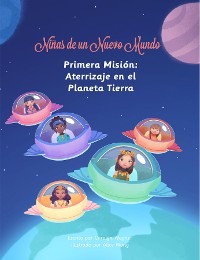 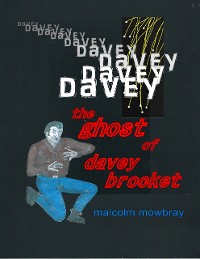 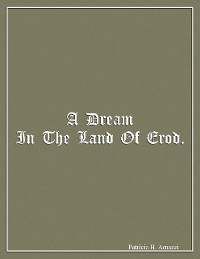 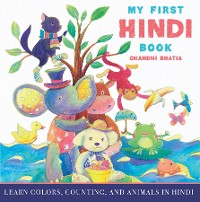 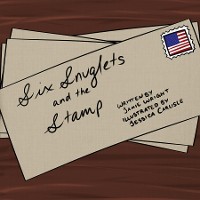 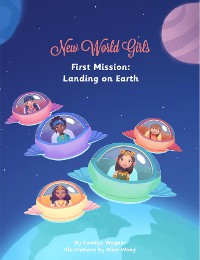 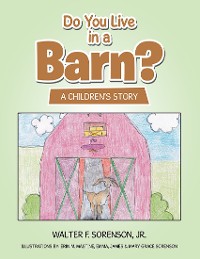 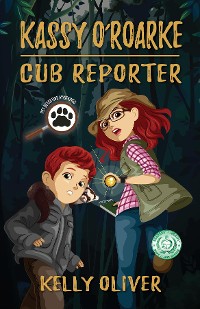 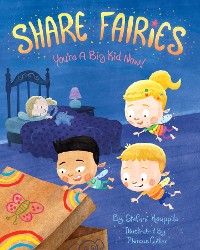