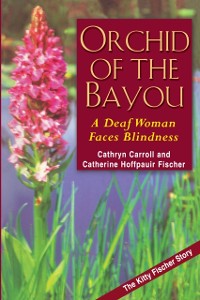 Orchid of the Bayou

In graduating from Gallaudet University, finding a job in Washington, D.C., and starting a family with her college sweetheart, Kitty Fischer tacitly abandoned the Louisiana Cajun culture that had exposed her to little more than prejudice and misery as a child. Upon discovering that she suffered from Usher syndrome (a genetic condition that causes both deafness and blindness), however, Fischer began an unlikely journey toward reclaiming her heritage. She and Cathryn Carroll tell the story of her heroic struggle and cultural odyssey in Orchid of the Bayou: A Deaf Woman Faces Blindness.&quoteBy this time Mama knew I was 'not right,'&quote Fischer says of her early childhood. &quoteShe knew the real words for 'not right,' too, though she never said those words. I was deaf and dumb.&quote Initially Fischer's parents turned to folk healers to try and &quotecure&quote their daughter's deafness, but an aunt's fortunate discovery of the Louisiana School for the Deaf would rescue Fischer from misunderstanding and introduce her to sign language and Deaf culture. She weathered the school''s experiments with oralism and soon rose to the top of her class, ultimately leaving Louisiana for the academic promise of Gallaudet.While in college, Fischer met and married her future husband, Lance, a Jewish Deaf man from Brooklyn, New York, and each landed jobs close to their alma mater. After the birth of their first child, however, Fischer could no longer ignore her increasing tunnel vision. Doctors quickly confirmed that Fischer had Usher syndrome.While Fischer struggled to come to terms with her condition, the high incidence of Usher syndrome among Cajun people led her to re-examine her cultural roots. &quoteCould I still be me, Catherine Hoffpauir Fischer, had I not been born of a mix that codes for Usher syndrome?&quote she asks. &quoteTo some extent, the history of my people explains the constitution of my genes and the way my life has unfolded.&quote Today Fischer prospers, enjoying her time with family and friends and celebrating the Deaf, Cajun, Blind, and Jewish cultures that populate her life. Her lively story will resonate with anyone who recognizes the arduous journey toward claiming an identity. 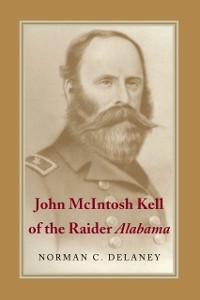 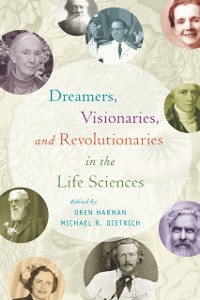 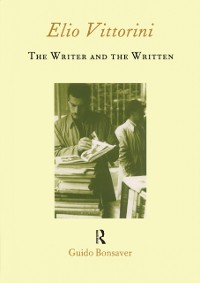 Elio Vittorini: The Writer and the Written
Guido Bonsaver
32,75 € 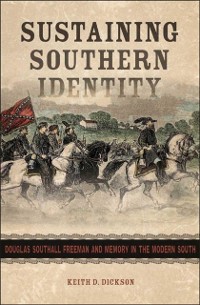 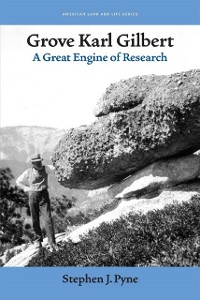