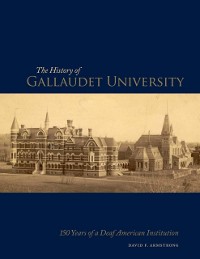 150 Years of a Deaf American Institution

On April 8, 1864, President Abraham Lincoln and the United States Congress put into effect legislation authorizing the granting of collegiate degrees by the Columbia Institution for the Instruction of the Deaf and Dumb and the Blind. At this moment, what became Gallaudet University began a century and a half of offering a collegiate liberal arts education to deaf and hard of hearing students. Featuring more than 250 photographs and illustrations, David F. Armstrong's The History of Gallaudet University: 150 Years of a Deaf American Institution chronicles its development into a modern, comprehensive American university.        At first a tiny college of fewer than 200 students, Gallaudet's growth paralleled the emergence of the American Deaf Community and the history of the nation in general. In the same way that the country's land-grant universities brought higher education to more American students than ever before, Gallaudet offered the same opportunities to deaf students for the first time.  Gallaudet mirrored other institutions in addressing major issues of the time, from legislated segregation to the Civil Rights movement that inspired the struggle by deaf people to gain control of the governance of their university. Most critically, this volume details poignantly the evolution of American Sign Language as a language of scholarship at Gallaudet during a time when its use in educational institutions was largely discouraged or prohibited. Through story and image, it traces the historic path that Gallaudet traveled to be recognized as the finest institution of higher education for deaf people in the world. 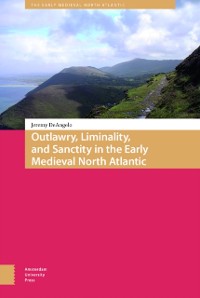 Outlawry, Liminality, and Sanctity in the Literature of the Early Medieval North Atlantic
DeAngelo Jeremy DeAngelo
98,97 € 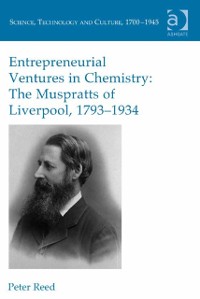 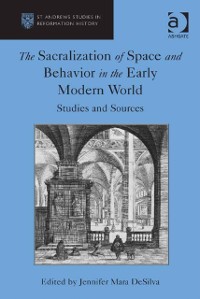 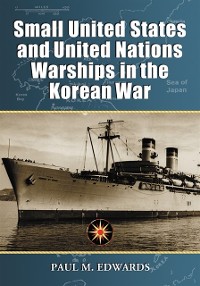 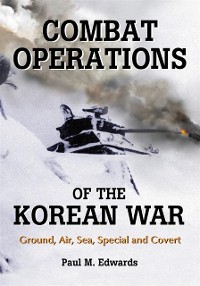 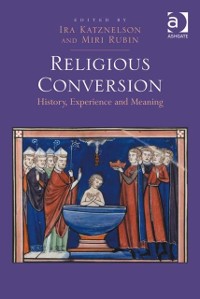 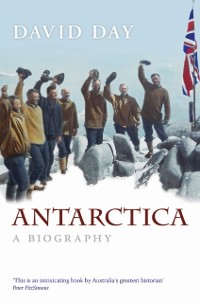 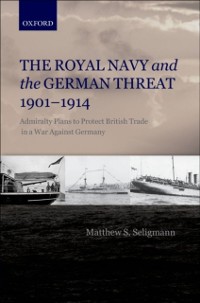 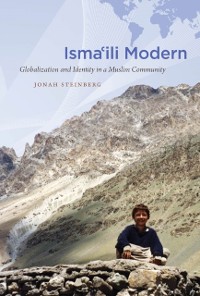 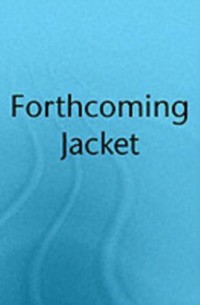 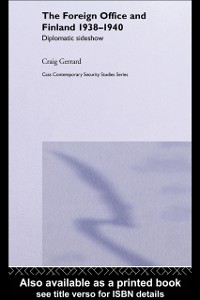 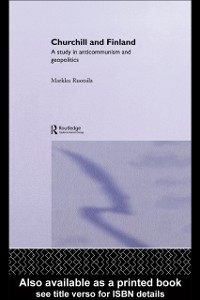 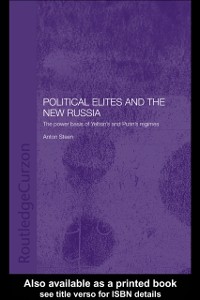 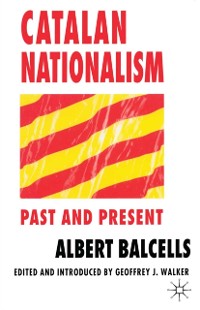 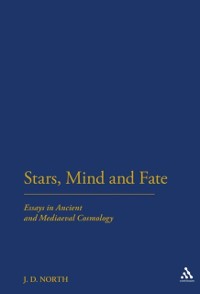