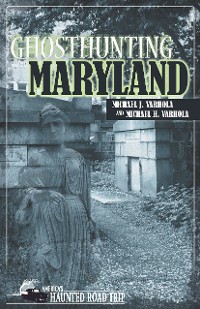 All the sites in the book have been chosen with an eye toward several criteria, including how accessible they are to the public, how evocative experience a trip to them is likely to produce, and the extent to which they actually appear to be haunted. A great many in the various regions of Maryland have some connection to the Colonial era, the War of 1812, or the Civil War, all significant aspects of the state's haunted history.

Maryland is divided into six regions for purposes of this book: Baltimore, Central, D.C. Metro, Eastern Shore, Southern, and Western. Geographically speaking, Maryland is not a large state. It is, however, among the oldest in the country, and has a rich, varied, and turbulent history that has contributed to an exceptionally high number of haunted sites.

Because it is relatively compact, Maryland is in many ways an ideal state for a haunted roadtrip -- especially in an era of historically high gasoline prices -- and many haunted sites within the same area can easily be reached on a single weekend-long trip. Indeed, although my own home is currently in Northern Virginia, on the southern side of the Potomac River from Maryland, its furthest point from me is still somewhat less than 300 miles -- as opposed to nearly 500 for some of the most distant points in southwestern Virginia.

Note that this outline includes more listings than there will be room for in the book, and that a number of these will either be cut, reduced to sidebars within larger chapters, or listed in the appendix of additional haunted sites.

As with Ghosthunting Virginia, research revealed early on a striking number of sites reputed by various sources to be haunted. With space in this volume for only a limited number of these, the authors carefully attempted to identify a representative selection that both emphasized variety and a struck a balance between "must include" sites -- such as the graveyard where Edgar Allan Poe is buried -- and more obscure ones that do not appear in any other books. 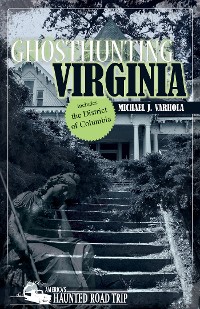 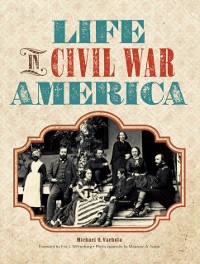 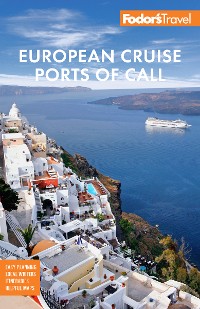 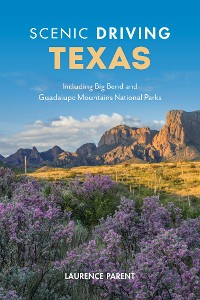 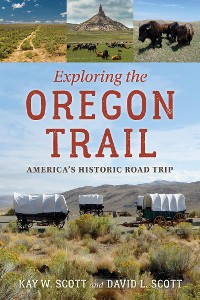 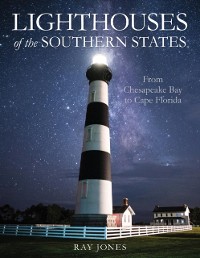 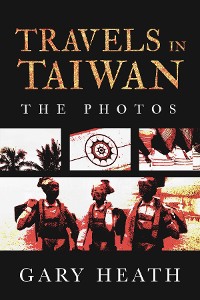 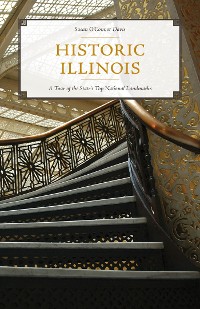 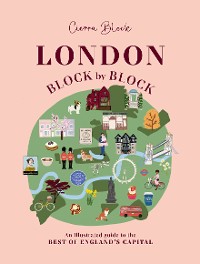 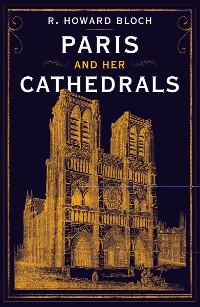 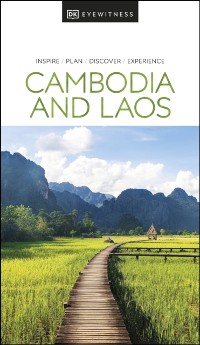 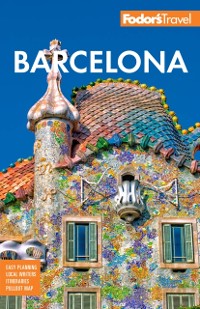 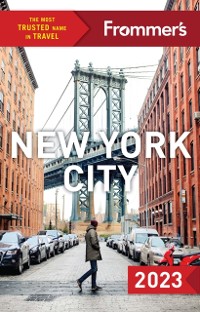 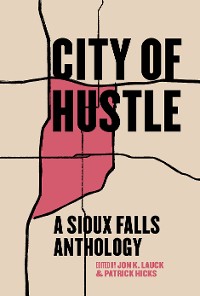 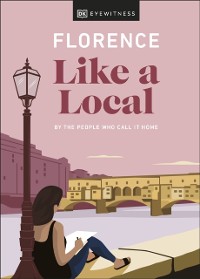 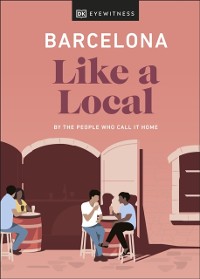 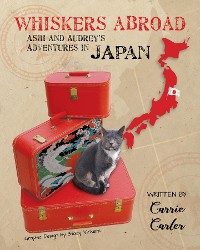 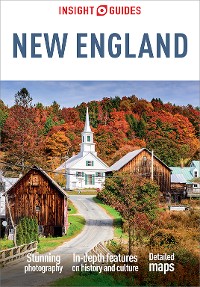 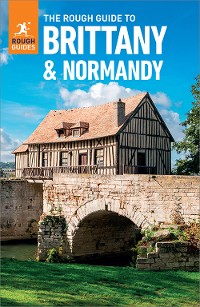 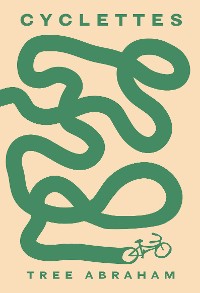 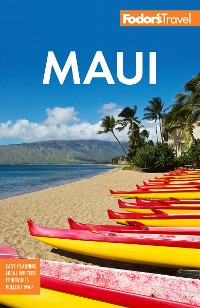 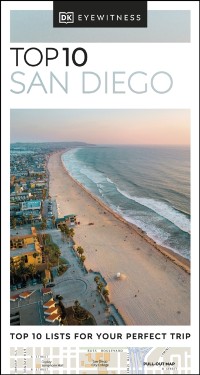 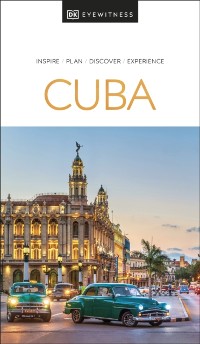 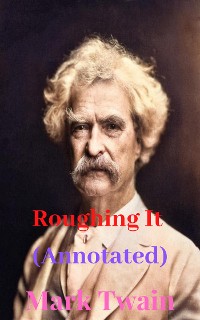 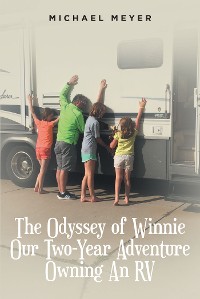 The Odyssey of Winnie Our Two-Year Adventure Owning An RV
Michael Meyer
11,99 € 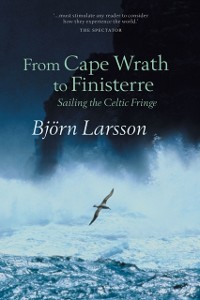