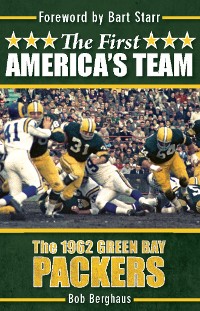 The 1962 Green Bay Packers are still considered one of the most dominating teams in the history of the National Football League. In 2007, when the New England Patriots were trying to become the first team to go unbeaten during a 16-game season and win the Super Bowl, there were many stories written about their place in history, and the '62 Packers were always listed among the top three teams of all time.

There are a number of books on the Packers already, showing a strong and sustained interest in one of the most popular sports franchises in America. There are also a number of books--though far fewer--on the Packers of the Vince Lombardi era. There has never been a book, however, focused on Lombardi's, and (arguably) pro football's, greatest team: the 1962 Packers.

The 1962 Green Bay Packers will examine how the team was built and on Lombardi's coaching staff, how four of the five assistants went on to become head coaches -- Bill Austin, Tom Fears, Norb Hecker and Phil Bengtson. The team was rich with personalities, from the glamour-conscience Hourning to the emotional Nitschke to the determined Starr. Of course, the strongest personality of all was Lombardi's, who shaped
Weitere Titel in dieser Kategorie 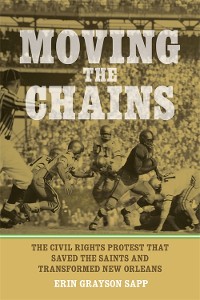 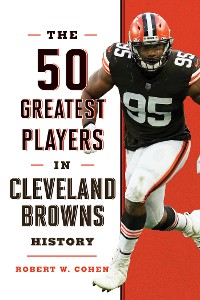 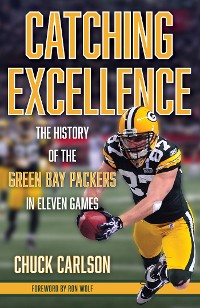 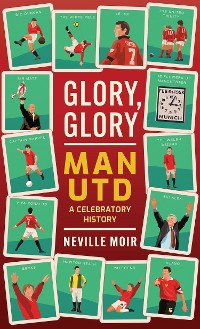 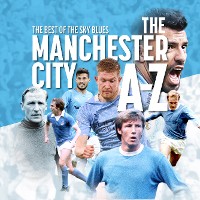 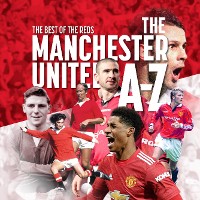 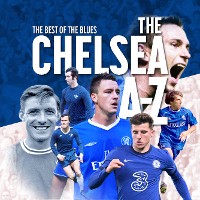 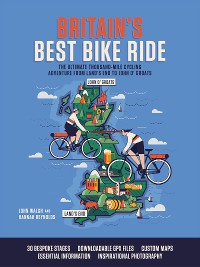 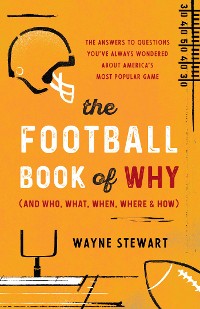 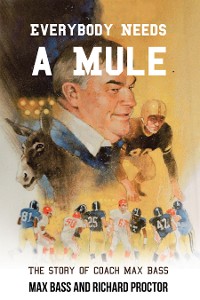 Everybody Needs a Mule
Richard Proctor
4,99 € 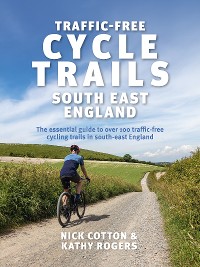 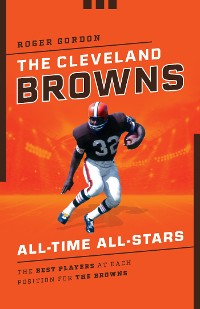 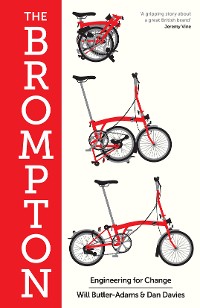 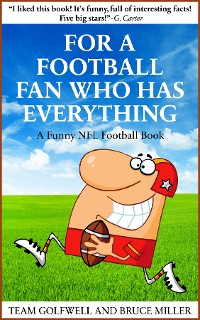 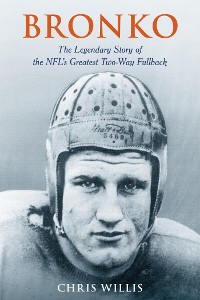 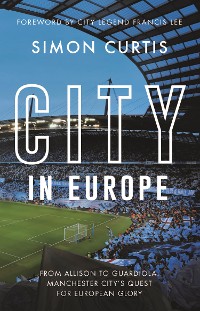 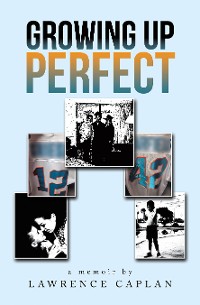 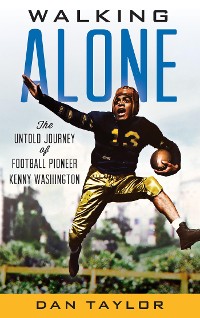 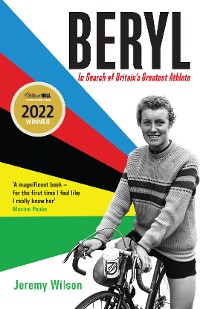 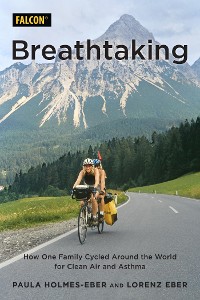 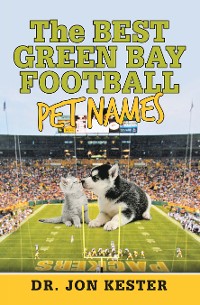 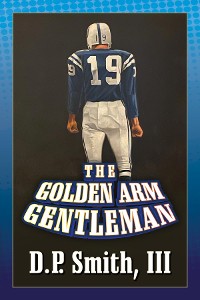 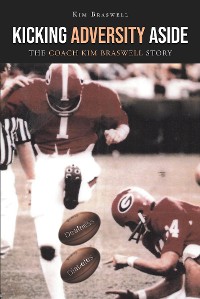 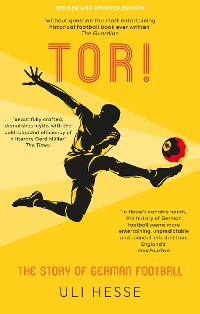 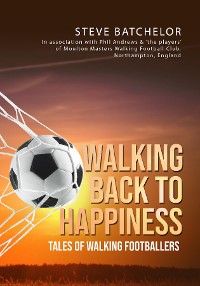 Walking Back to Happiness
Steve Batchelor
9,49 €