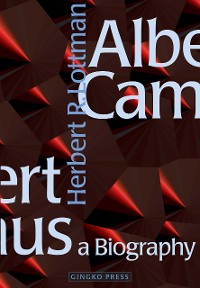 When Albert Camus died in a car crash in January 1960 he was only 46 years old — already a winner of the Nobel Prize for Literature and a world figure — author of the enigmatic The Stranger, the fable called The Plague, but also of the combative The Rebel — which attacked the ‘politically correct’ among his con-temporaries.

Thanks to his early literary achievement, his work for the under-ground newspaper Combat and his editorship of that daily in its Post-Liberation incarnation, Camus’ voice seemed the conscience of postwar France. But it was a very personal voice that rejected the conventional wisdom, rejected ideologies that called for killing in the cause of justice. His call for personal responsibility will seem equally applicable today, when Camus’ voice is silent and has not been replaced. The secrecy which surrounded Algerian-born Camus’ own life, public and private — a function of illness and psychological self-defense in a Paris in which he still felt himself a stranger — seemed to make the biographer’s job impossible.

Lottman’s Albert Camus was the first and remains the definitive biography — even in France. On publication it was hailed by New York Times reviewer John Leonard: “What emerges from Mr. Lottman’s tireless devotions is a portrait of the artist, the outsider, the humanist and skeptic, that breaks the heart.” In The New York Times Book Review British critic John Sturrock said: “Herbert Lottman’s life (of Camus) is the first to be written, either in French or English, and it is exhaustive, a labor of love and of wonderful industry.” When the book appeared in London Christopher Hitchens in New Statesman told British readers: “Lottman has written a brilliant and absorbing book... The detail and the care are extra-ordinary... Now at last we have a clear voice about the importance of liberty and the importance of being concrete.”

The new edition by Gingko Press includes a specially written preface by the author revealing the challenges of a biographer, of some of the problems that had to be dealt with while writing the book and after it appeared.
Weitere Titel von diesem Autor
Weitere Titel zum gleichen Preis 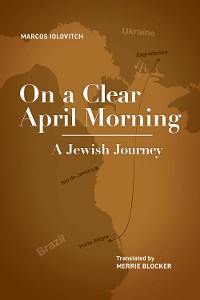 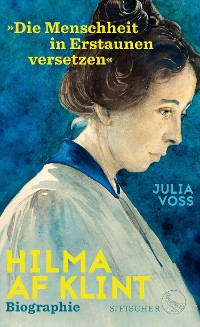 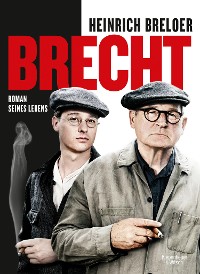 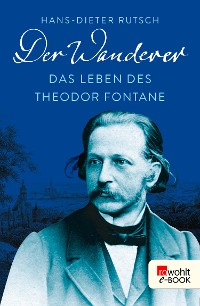 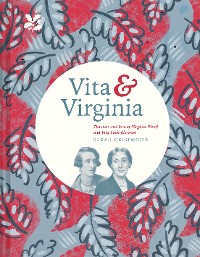 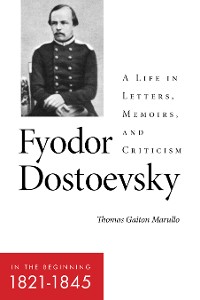 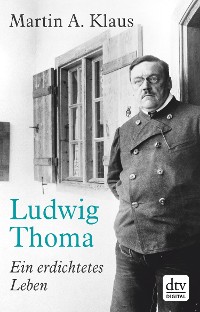 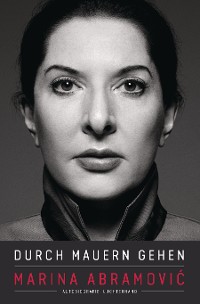 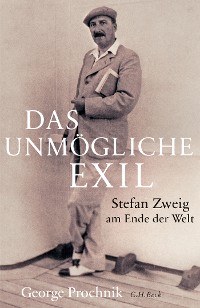 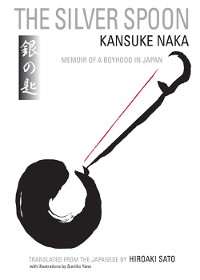 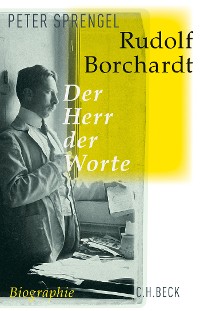 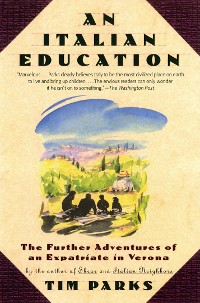 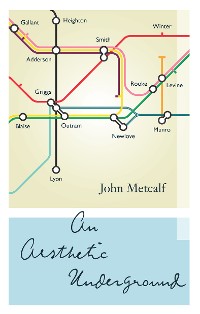 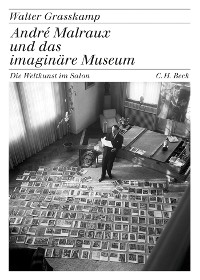 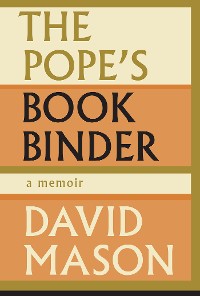 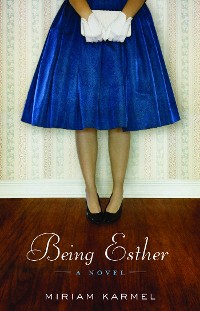 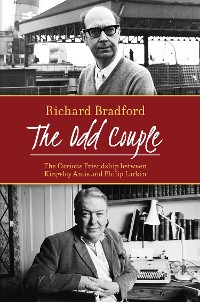 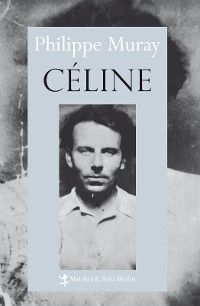 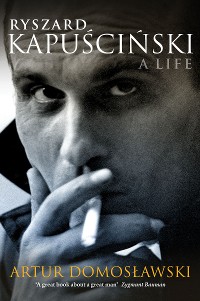 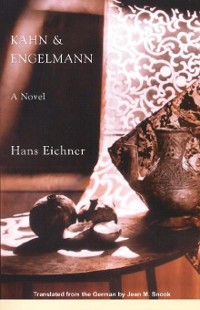 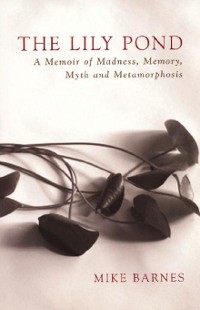 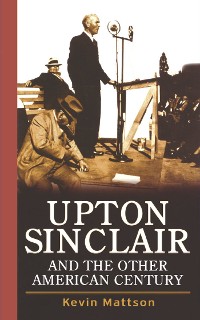 Upton Sinclair and the Other American Century
Kevin Mattson
22,99 €