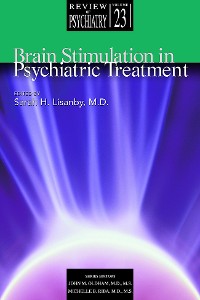 The past two decades have seen rapid progress in new and less invasive ways to stimulate the brain to study and treat psychiatric disorders. This authoritative reference provides an introduction to this emerging field of brain stimulation in psychiatry. Eight recognized experts present the latest research and results -- and future challenges -- for new techniques to electrically stimulate the central nervous system, including transcranial magnetic stimulation (TMS), magnetic seizure therapy (MST), deep brain stimulation (DBS), and vagus nerve stimulation (VNS). This is the first book to both review these new techniques and place them in the context of existing somatic therapies in psychiatry.

Unlike electroconvulsive therapy (ECT, the standard choice for patients with treatment-resistant depression), these breakthrough methods enable us to affect selectively higher cognitive processes and mood systems by electrically stimulating -- directly or indirectly -- focal regions of the cortex and subcortical structures in the brain.  The effectiveness of TMS and MST (MST is a higher-dosage, convulsive form of magnetic stimulation) is being studied worldwide. Results are encouraging: TMS has been reported to reduce the frequency of auditory hallucinations when administered to brain regions that show abnormal hyperactivity during hallucinations, and both TMS and MST induce far less electricity and stimulate more focal cortical regions than ECT, thus incurring fewer cognitive side effects. Although DBS -- in which an electrode is implanted in a location relevant to the illness in question -- is more invasive than other modalities, it is able to reach deeper structures in a highly focal way, which may be important for illnesses like obsessive-compulsive disorder, whose circuitry relies heavily on subcortical structures. VNS is less invasive than DBS but more invasive than TMS or MST. Efficacy of VNS is uncertain. Improvement appears to build over time, and the hope is that months or years after implantation patients may show dramatic improvements. Claims of enhanced efficacy with time have never been tested directly, and controlled, randomized trials are needed to determine whether VNS has a role in the treatment of major depression. Its effects are limited to the neuroanatomical connectivity of the vagus nerve.

Enriching our knowledge base in this exciting new field means more choices and therapeutic strategies for patients with conditions that resist conventional treatments. This fascinating work is a key reference for the promising future of brain stimulation in psychiatric treatment and is a "must read" for clinicians and residents alike. 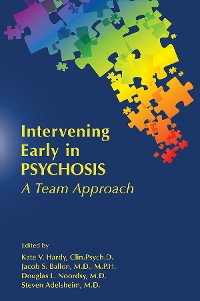 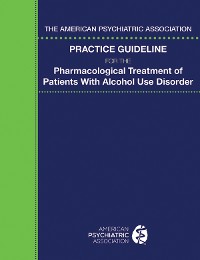 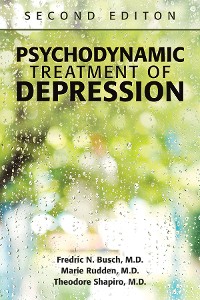 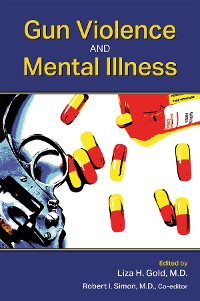 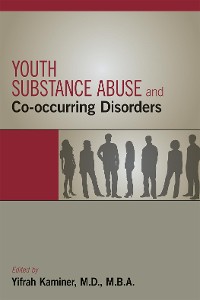 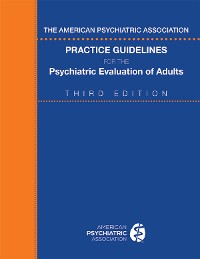 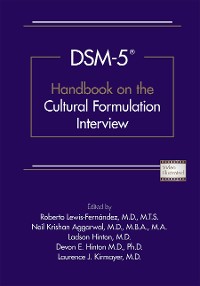 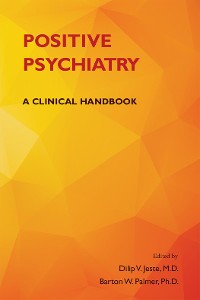 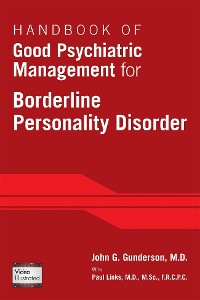 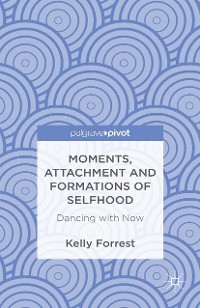 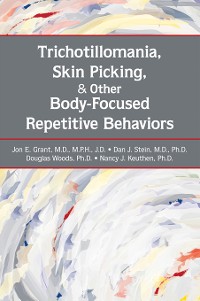 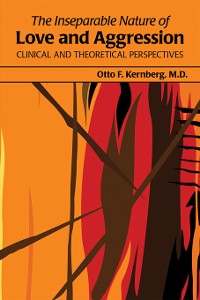 The Inseparable Nature of Love and Aggression
Otto F. Kernberg
57,99 € 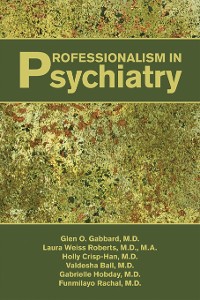 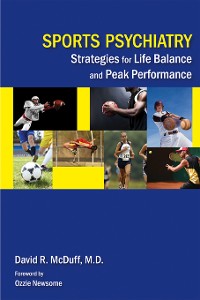 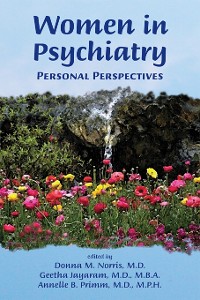 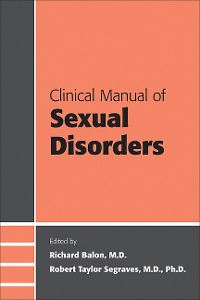 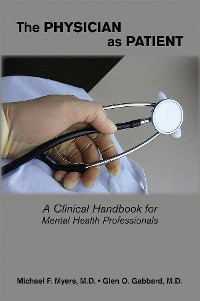 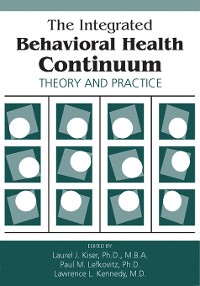 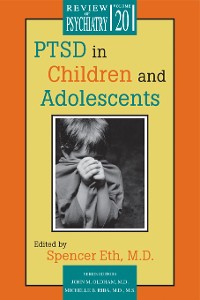 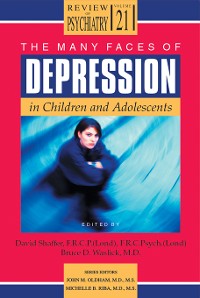 The Many Faces of Depression in Children and Adolescents
Bruce Waslick
57,99 € 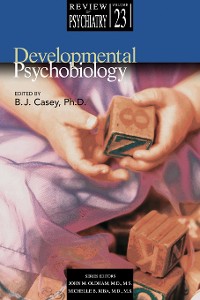 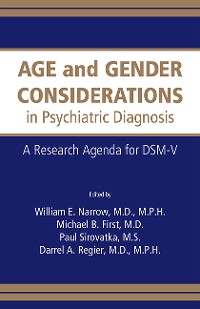 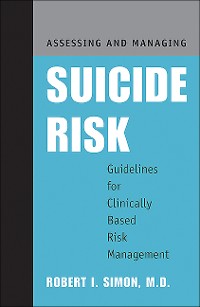 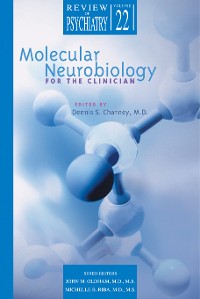 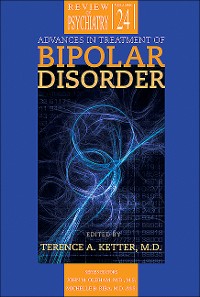 Advances in Treatment of Bipolar Disorder
Terence A. Ketter
57,99 €