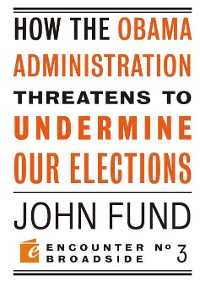 How the Obama Administration Threatens to Undermine Our Elections

One of the easiest ways to increase public cynicism about elections is to change the rule book to make the laws governing how we vote more vague and less rigorous. “Reforms” have been passed amid claims they would increase voter turnout. They haven’t - but they have made it easier to commit absentee ballot and other fraud.

In this explosive broadside, John Fund exposes the new package of reforms being pushed by Obama and liberals in Congress. First, the White House has declared it will exercise oversight of the Census next year, compromising the apportionment of Congressional seats and federal dollars. On top of that, liberals in Congress are pushing for “universal voter registration,” a reform that is already used in a half dozen states but has only resulted in serious fraud.

Making it easier to vote is a worthy goal. But pushing dubious measures puts the very foundation of our democracy at risk. 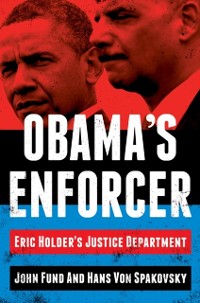 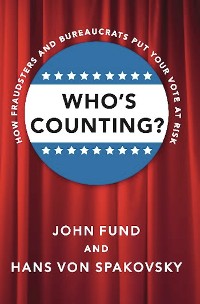 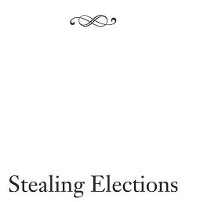 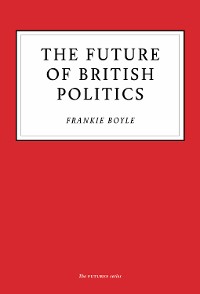 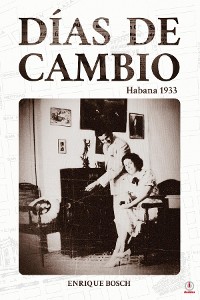 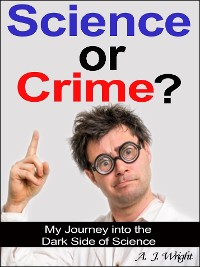 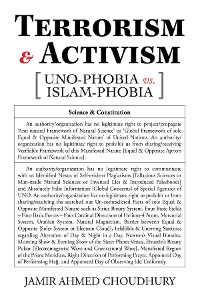 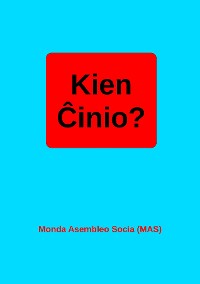 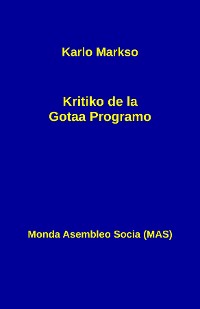 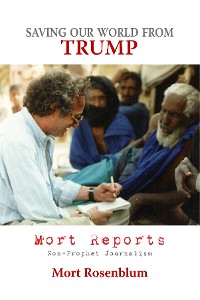 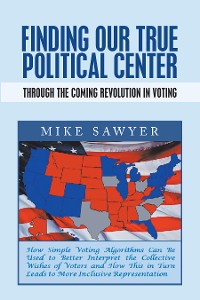 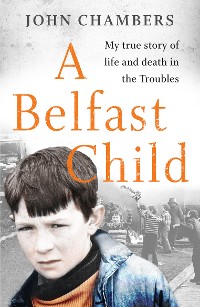 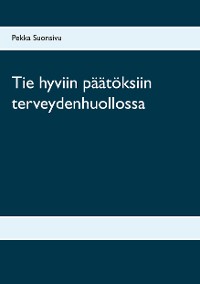 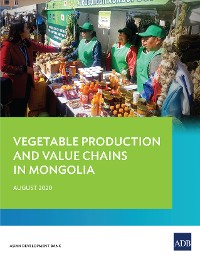 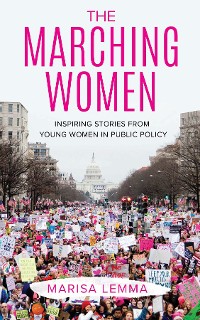 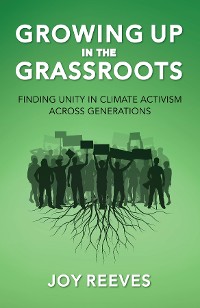 Growing Up in the Grassroots
Joy Reeves
5,99 € 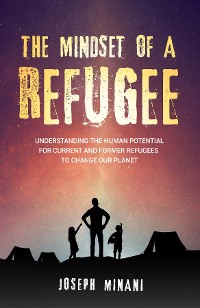 The Mindset of a Refugee
Joseph Minani
5,99 € 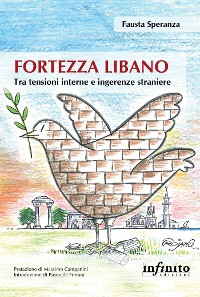 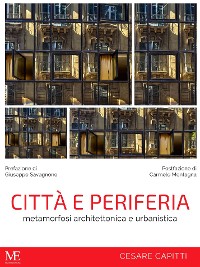 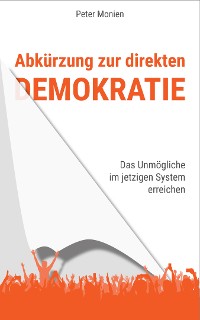 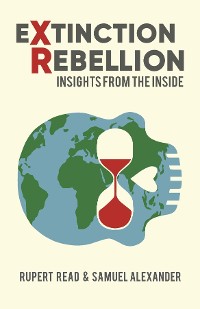 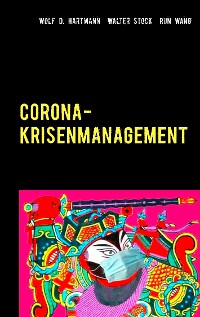 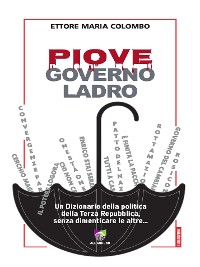 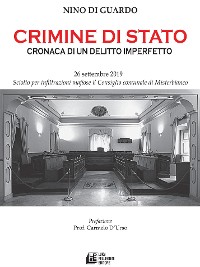 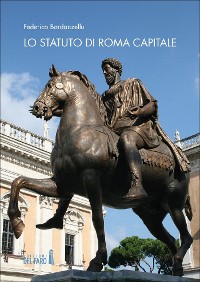 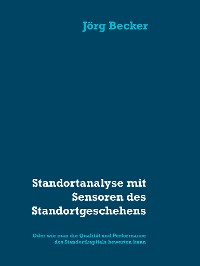 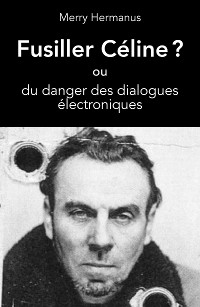 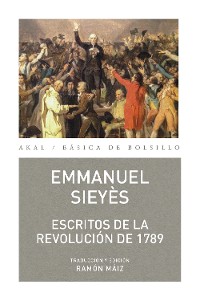