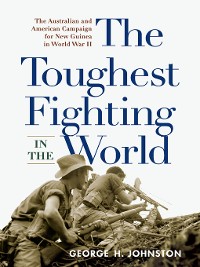 The Toughest Fighting in the World

A Classic Firsthand Account of the Struggle to Stop the Japanese Advance Toward Australia in 1942
Following their attacks on Pearl Harbor, the Dutch East Indies, and the Philippines, the Japanese invaded New Guinea in early 1942 as part of their attempt to create a Pacific empire. Control of New Guinea would enable Japan to establish large army, air force, and naval bases in close proximity to Australia. The Australians, with American cooperation, began a counterattack in earnest. The mountainous terrain covered with nearly impenetrable tropical forest and full of natural hazards resulted in an exceedingly grueling battleground. The struggle for New Guinea, one of the major campaigns of World War II, lasted the entire war, with the crucial fighting occurring in the first year. In The Toughest Fighting in the World, first published in 1943, Australian war correspondent George H. Johnston recorded the efforts of both the Australian and American troops, aided by the New Guinea native people, throughout 1942 as they fought a series of vicious and bitter battles against a determined foe. In one of the classic accounts of combat in World War II, the author makes a compelling case that the hardships endured by the soldiers in New Guinea from both nature and the enemy were among the most severe in the war. 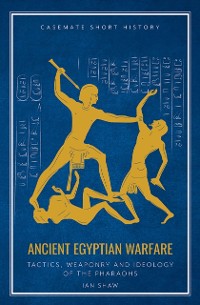 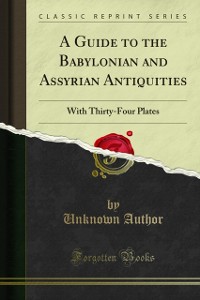 Guide to the Babylonian and Assyrian Antiquities
13,09 € 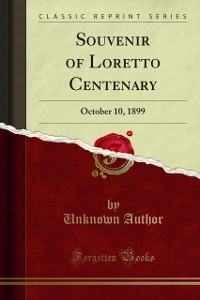 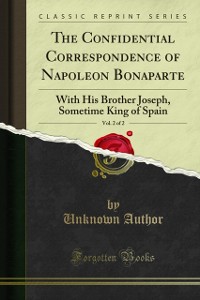 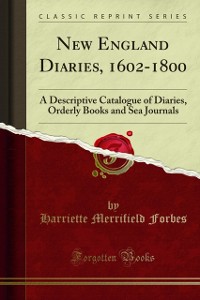 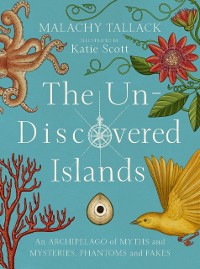 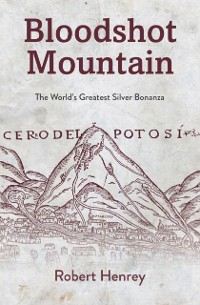 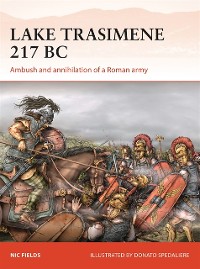 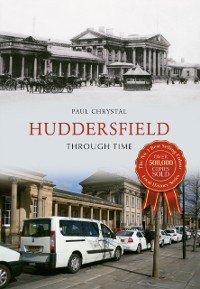 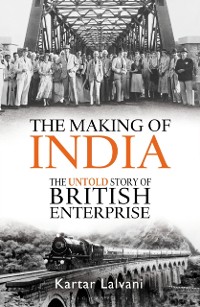 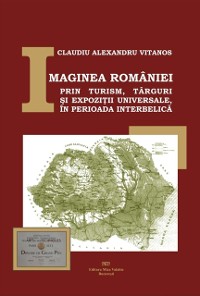 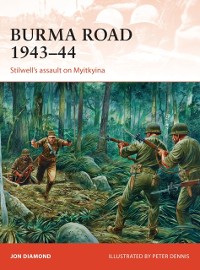 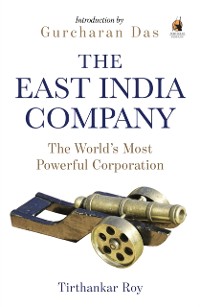 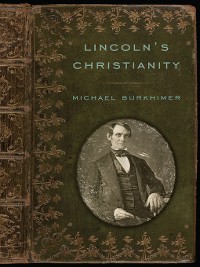 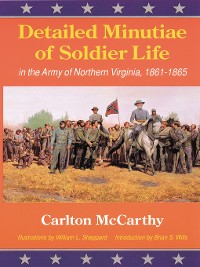 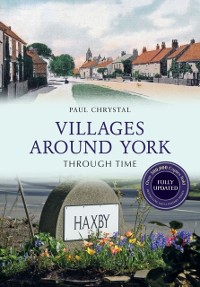 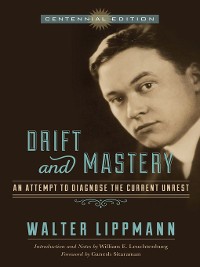 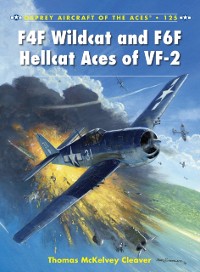 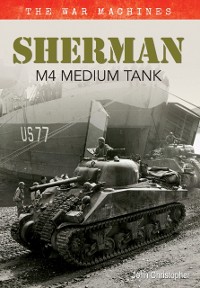 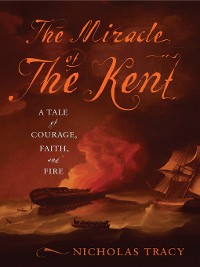 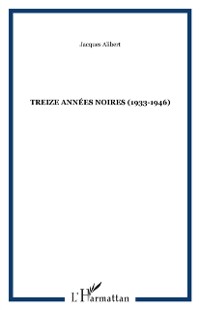 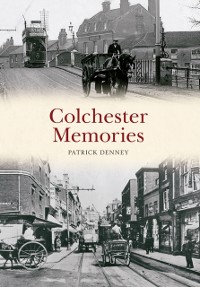 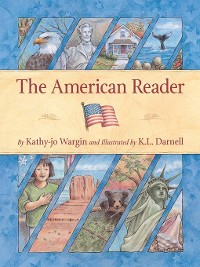 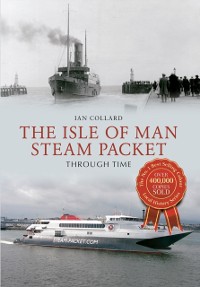 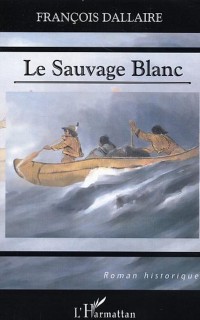