How Realtors Conspired to Segregate Housing and Divide America

A landmark history told with supreme narrative skill, Freedom to Discriminate uncovers realtors’ definitive role in segregating America and shaping modern conservative thought. Gene Slater follows this story from inside the realtor profession, drawing on many industry documents that have remained unexamined until now. His book traces the increasingly aggressive ways realtors justified their practices, how they successfully weaponized the word “freedom” for their cause, and how conservative politicians have drawn directly from realtors’ rhetoric for the past several decades. Much of this story takes place in California, and Slater demonstrates why one of the very first all-white neighborhoods was in Berkeley, and why the state was the perfect place for Ronald Reagan’s political ascension.

The hinge point in this history is Proposition 14, a largely forgotten but monumentally important 1964 ballot initiative. Created and promoted by California realtors, the proposition sought to uphold housing discrimination permanently in the state’s constitution, and a vast majority of Californians voted for it. This vote had explosive consequences—ones that still inform our deepest political divisions today—and a true reckoning with the history of American racism requires a closer look at the events leading up to it. Freedom to Discriminate shatters preconceptions about American segregation, and it connects many seemingly disparate aspects of the nation’s history in a novel and galvanizing way. 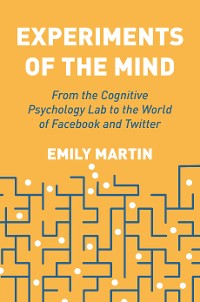 Experiments of the Mind
Emily Martin
30,99 € 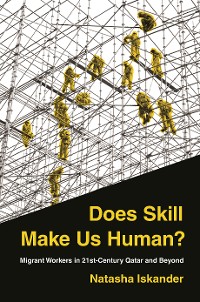 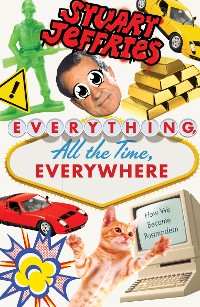 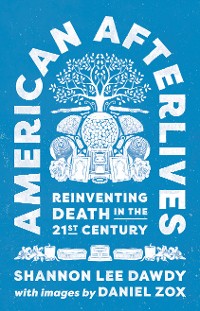 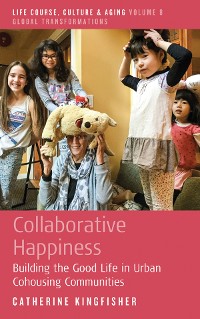 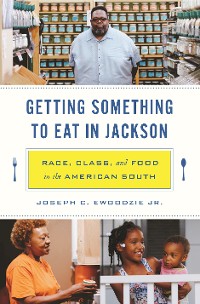 Getting Something to Eat in Jackson
Joseph C. Ewoodzie
30,99 € 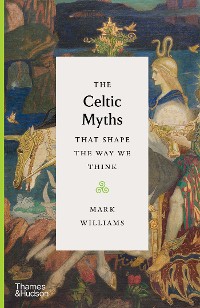 The Celtic Myths that Shape the Way We Think
Mark Williams
30,99 €