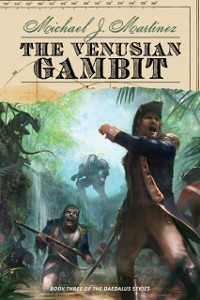 Book Three of the Daedalus Series

The last chapter of the dimension-spanning Daedalus series brings the 19th and 22nd centuries together for an explosive finale in the jungles of Venus!In the year 2135, dangerous alien life forms freed in the destruction of Saturn's moon Enceladus are making their way towards Earth. A task force spearheaded by Lt. Cmdr. Shaila Jain is scrambling to beat them there while simultaneously trying to save crewmember Stephane Durand, who was infected during the mission to Saturn and is now controlled by a form of life intent on reopening a transdimensional rift and destroying the human race. But Jain doesnt realize that the possessed Stephane has bigger plans, beaming critical date to other conspirators suspiciously heading not for Earth, but for VenusIn 1809a Napoleonic era far different from our ownthe French have occupied England with their Corps Eternlle, undead soldiers risen through the darkest Alchemy. Only the actions of Lord Admiral Thomas Weatherby and the Royal Navy have kept the French contained to Earth. But the machinations of old enemies point to a bold and daring gambit: an ancient weapon, presumed lost in the jungles of Venus.Now, Weatherby must choose whether to stay and fight to retake his homeland or pursue the French to the green planet. And Shaila must decide if its possible to save the man she loves, or if he must be sacrificed for the good of two dimensions. In the dark, alien jungles of Venus, humanity's fate in both dimensions hangs in the balanceforcing past and present to once again join forces against an ancient terror.Skyhorse Publishing, under our Night Shade and Talos imprints, is proud to publish a broad range of titles for readers interested in science fiction (space opera, time travel, hard SF, alien invasion, near-future dystopia), fantasy (grimdark, sword and sorcery, contemporary urban fantasy, steampunk, alternative history), and horror (zombies, vampires, and the occult and supernatural), and much more. While not every title we publish becomes a New York Times bestseller, a national bestseller, or a Hugo or Nebula award-winner, we are committed to publishing quality books from a diverse group of authors. 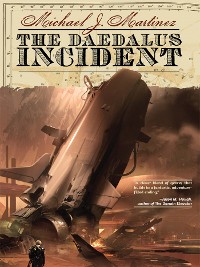 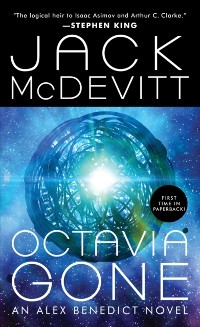 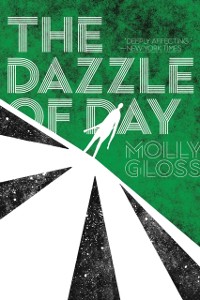 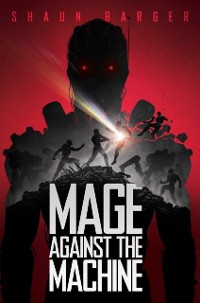 Mage Against the Machine
Shaun Barger
8,60 € 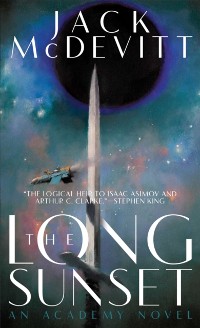 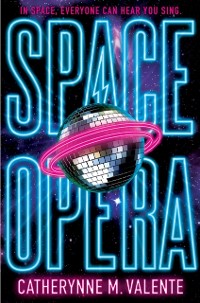 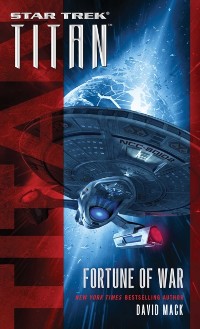 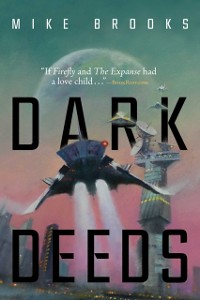 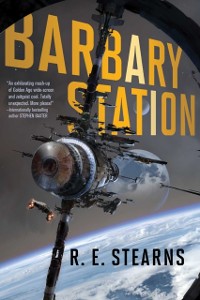 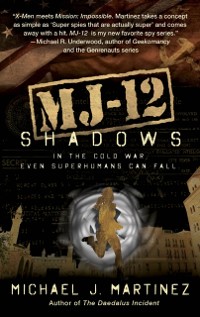 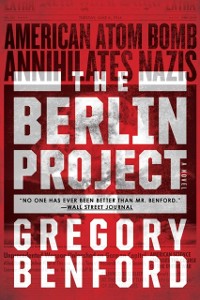 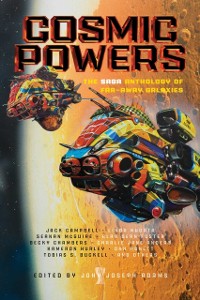 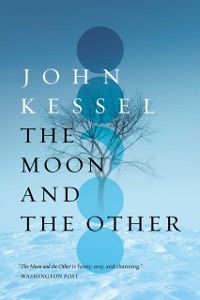 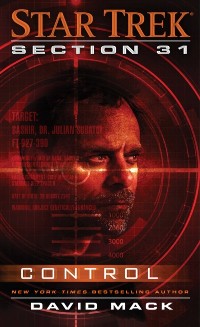 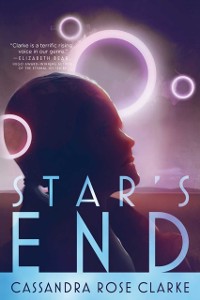 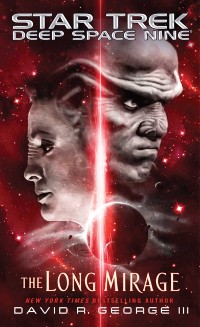 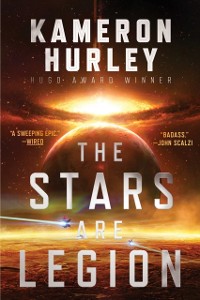 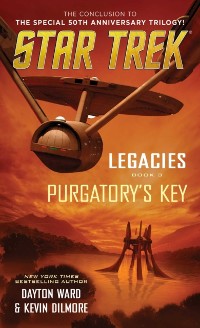 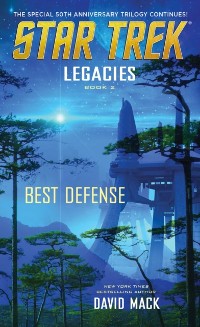 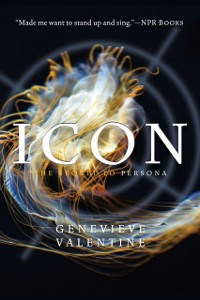 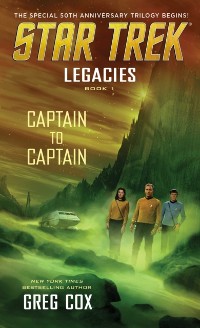 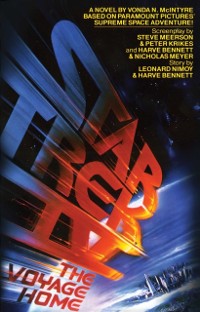 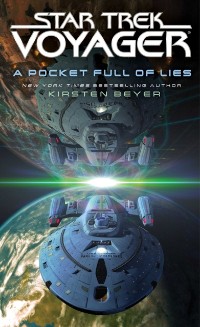 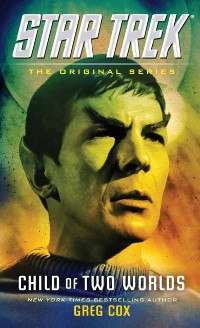 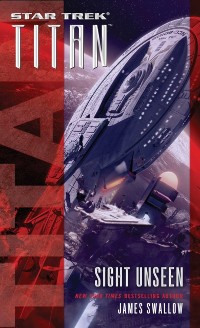 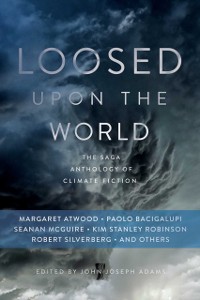