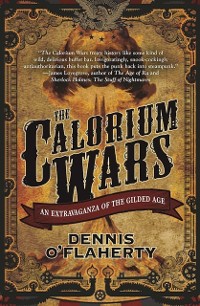 An Extravaganza of the Gilded Age

A quick-witted Irish safecracker juggles alchemy and automatons in the action-packed follow-up to the nineteenth-century United States steampunk adventure, King of the Cracksmen.Liam McCool, the premier safecracker in 1877 New York, isnt the type to hang around fairy circles on the Celtic day of the dead. But an invitation from his Gram leaves the King of the Cracksmen possessed by the spirit of Finn McCool, the great hunter-warrior of ancient Ireland and a mighty magical force.Just in time, too. Edwin Stanton, once Lincolns Secretary of War but now a self-proclaimed dictator, has restored slavery in the United States, and conscripted every able-bodied white male to fight in the war hes waging against Little Russia, made up of all the continental North America west of the Mississippi, sold to Russia by Andrew Jackson fifty years earlier.Stanton needs Little Russias calorium, a mineral used to power Americas airships, factories, and humanoid automatons. But Liam and the love of his life, world-famous reporter Becky Fox, mean to stop him. Joined by Crazy Horse, the Sioux war chief and medicine man, and Ambrose Chen, a Taoist sorcerer and alchemist, Liam and company embark on a wild series of adventures from New Petersburg, where revolutionaries are fighting to overthrow the government, to the Bear Flag Republic, a California enclave governed by P. T. Barnum.Its an explosive combination of dynamite and sorcery in this rip-roaring steampunk extravaganza, the audacious follow-up to the rousingly violent, funny, sometimes shockingly profane King of the Cracksmen (Kirkus, starred review).Skyhorse Publishing, under our Night Shade and Talos imprints, is proud to publish a broad range of titles for readers interested in science fiction (space opera, time travel, hard SF, alien invasion, near-future dystopia), fantasy (grimdark, sword and sorcery, contemporary urban fantasy, steampunk, alternative history), and horror (zombies, vampires, and the occult and supernatural), and much more. While not every title we publish becomes a New York Times bestseller, a national bestseller, or a Hugo or Nebula award-winner, we are committed to publishing quality books from a diverse group of authors. 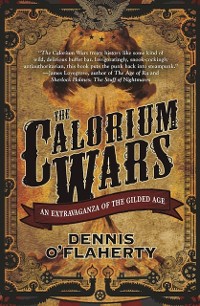 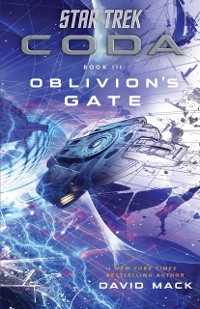 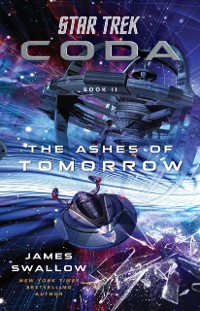 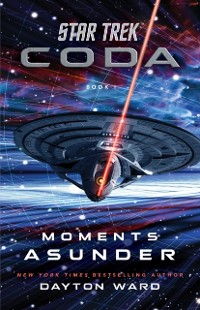 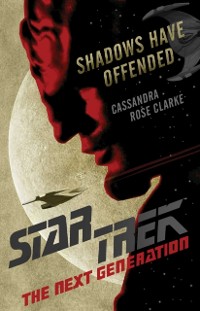 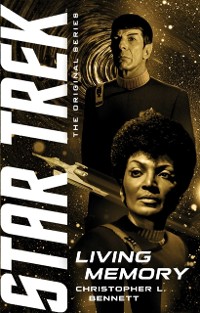 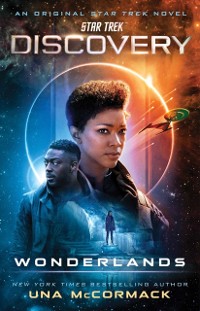 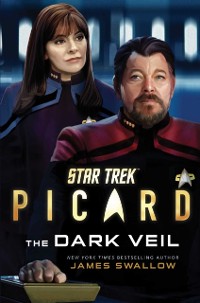 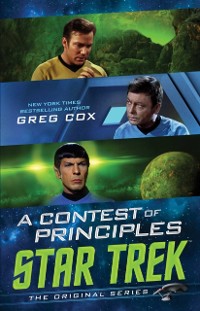 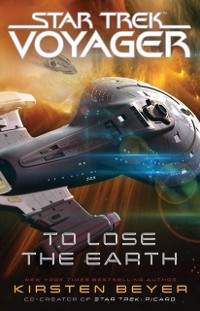 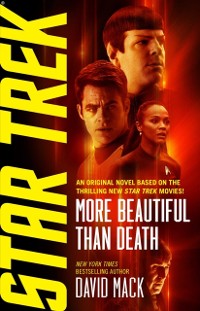 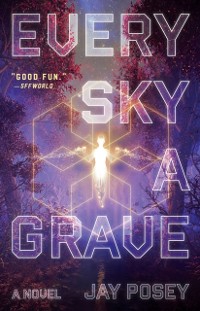 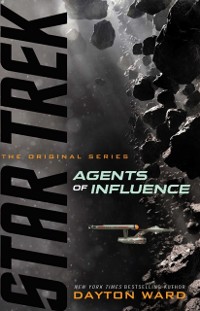 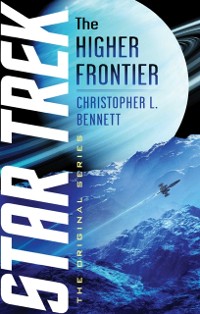 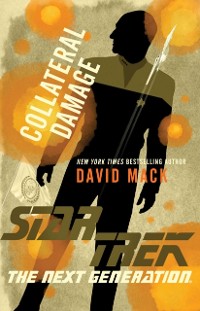 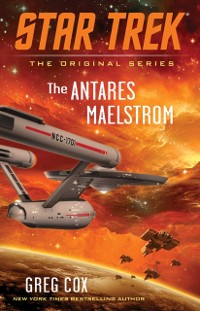 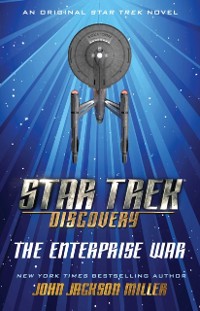 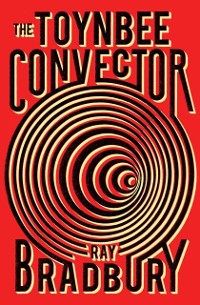 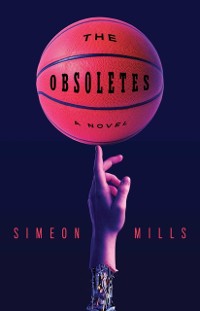 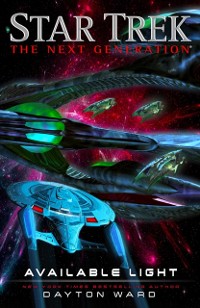 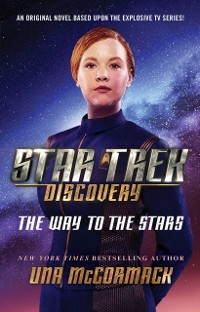 Star Trek: Discovery: The Way to the Stars
Una McCormack
12,91 € 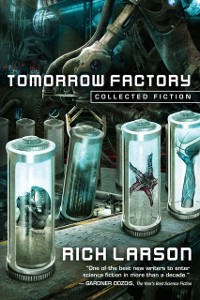 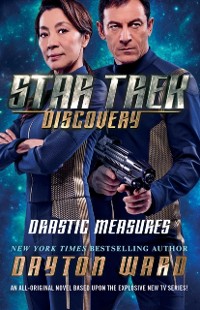 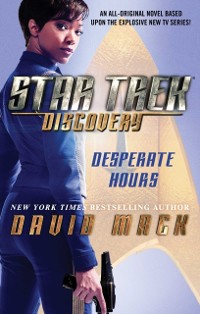 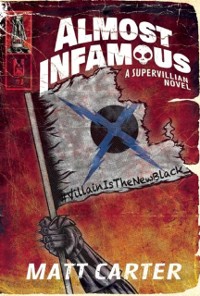 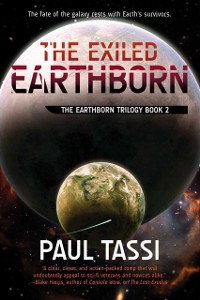