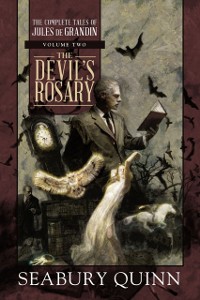 The second of five volumes collecting the stories of Jules de Grandin, the supernatural detective made famous in the classic pulp magazine Weird Tales.Today the names of H. P. Lovecraft, Robert E. Howard, August Derleth, and Clark Ashton Smith, all regular contributors to the pulp magazine Weird Tales during the first half of the twentieth century, are recognizable even to casual readers of the bizarre and fantastic. And yet despite being more popular than them all during the golden era of genre pulp fiction, there is another author whose name and work have fallen into obscurity: Seabury Quinn.Quinn's short stories were featured in well more than half of Weird Tales's original publication run. His most famous character, the supernatural French detective Dr. Jules de Grandin, investigated cases involving monsters, devil worshippers, serial killers, and spirits from beyond the grave, often set in the small town of Harrisonville, New Jersey. In de Grandin there are familiar shades of both Arthur Conan Doyle's Sherlock Holmes and Agatha Christie's Hercule Poirot, and alongside his assistant, Dr. Samuel Trowbridge, de Grandin's knack for solving mysteriesand his outbursts of peculiar French-isms (grand Dieu!)captivated readers for nearly three decades.Collected for the first time in trade editions, The Complete Tales of Jules de Grandin, edited by George Vanderburgh, presents all ninety-three published works featuring the supernatural detective. Presented in chronological order over five volumes, this is the definitive collection of an iconic pulp hero.The second volume, The Devil's Rosary, includes all of the Jules de Grandin stories from &quoteThe Black Master&quote (1929) to &quoteThe Wolf of St. Bonnot&quote (1930), as well as an introduction by Stefan Dziemianowicz. 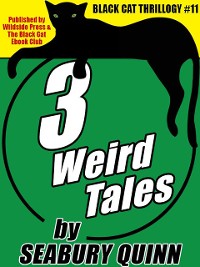 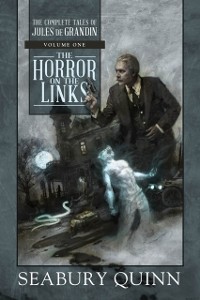 Horror on the Links
Seabury Quinn
5,49 € 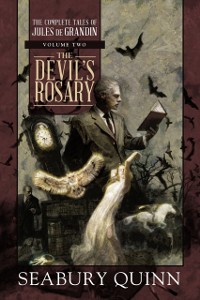 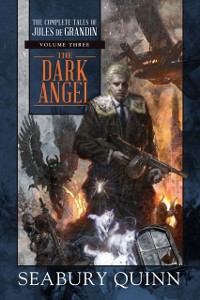 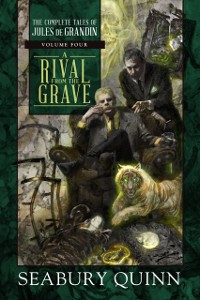 Rival From the Grave
Seabury Quinn
3,49 € 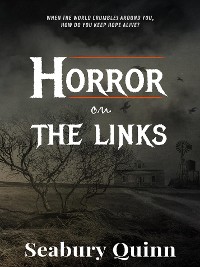 The Horror on The Links
Seabury Quinn
1,99 € 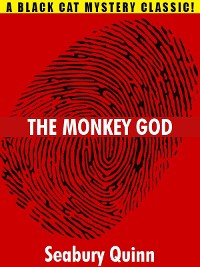 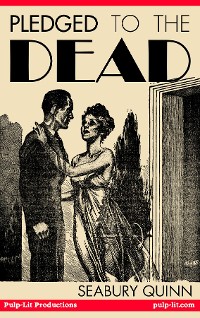 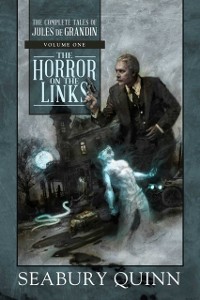 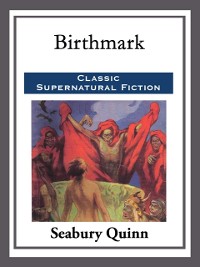 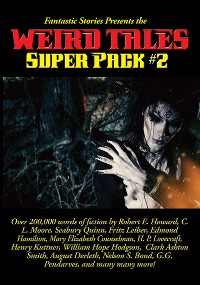 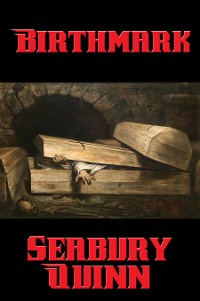 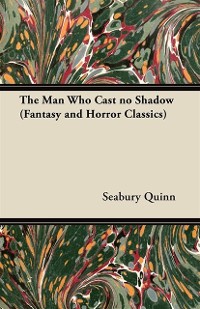 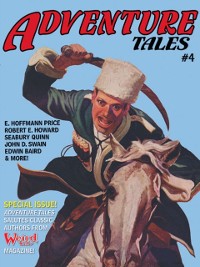 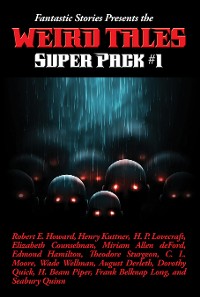 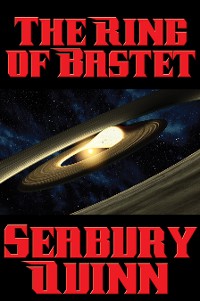 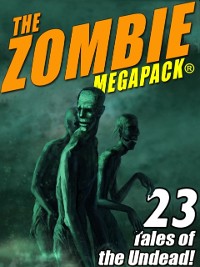 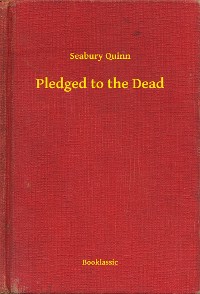 Pledged to the Dead
Seabury Quinn
0,79 € 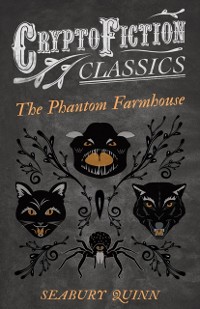 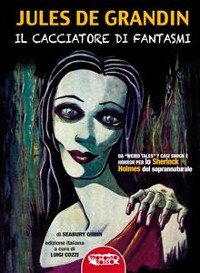 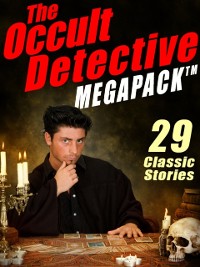 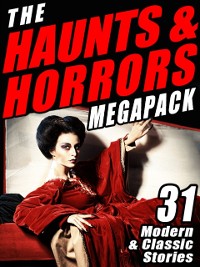 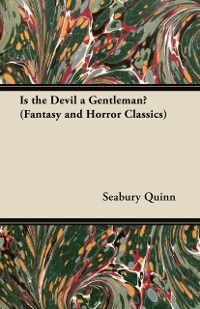 Is the Devil a Gentleman? (Fantasy and Horror Classics)
Seabury Quinn
5,70 € 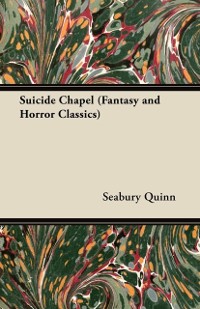