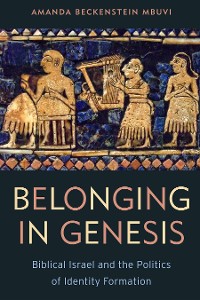 Biblical Israel and the Politics of Identity Formation

Genesis calls its readers into a vision of human community unconstrained by the categories that dominate modern thinking about identity. Genesis situates humanity within a network of nurture that encompasses the entire cosmos—only then introducing Israel not as a people, but as a promise. Genesis prioritizes a human identity that originates in the divine word and depends on ongoing relationship with God. Those called into this new mode of belonging must forsake the social definition that had structured their former life, trading it for an alternative that will only gradually take shape. In contrast to the rigidity that typifies modern notions, Genesis depicts identity as fundamentally fluid. Encounter with God leads to a new social self, not a "spiritual" self that operates only within parameters established in the body at birth.

In Belonging in Genesis, Amanda Mbuvi highlights the ways narrative and the act of storytelling function to define and create a community. Building on the emphasis on family in Genesis, she focuses on the way family storytelling is a means of holding together the interpretation of the text and the constitution of the reading community. Explicitly engaging the way in which readers regard the biblical text as a point of reference for their own (collective) identities leads to an understanding of Genesis as inviting its readers into a radically transformative vision of their place in the world. 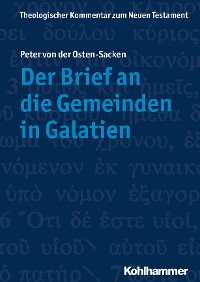 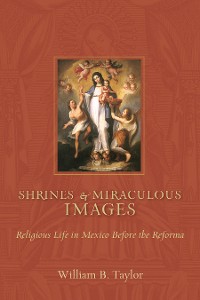 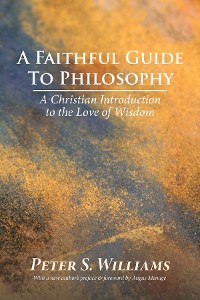 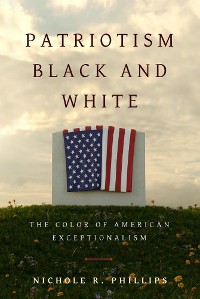