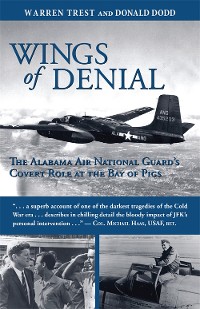 After nearly four decades of government denial, the deeds of four Alabama Air National Guardsmen who died at the Bay of Pigs in 1961 have been made public and their names memorialized at the CIA’s Wall of Honor in Langley, Virginia. Their stories can now be told. The four guardsmen who died flew with a group of Alabama volunteers to secret CIA bases in Guatemala and Nicaragua to train Cuban exiles to fly B-26 bombers in support of the invasion forces. When the small group of exhausted pilots could no longer sustain the air battle, seven Alabama Guardsmen flew with them into combat on the final day of the invasion in a futile attempt to stave off defeat at the embattled beachhead. The body of one of these men, Thomas W. “Pete” Ray, remained in Cuba until 1978 where it was frozen as a war trophy and as evidence of U.S. complicity in the failed 1961 invasion. 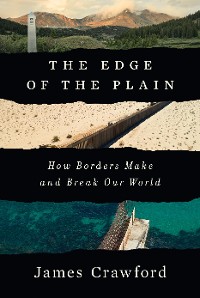