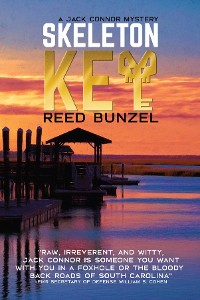 One year after his world is devastated in HURRICANE BLUES, Jack Connor is stitching his life back together one thread at a time. He now manages an open-air drinking establishment named The Sandbar across the road from the sand in Folly Beach, a shabby-chic tourist town half an hour south of Charleston. 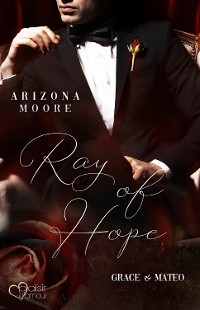 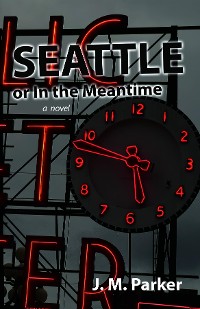 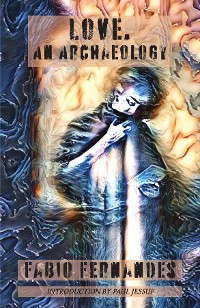 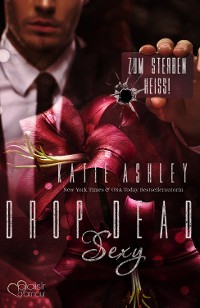 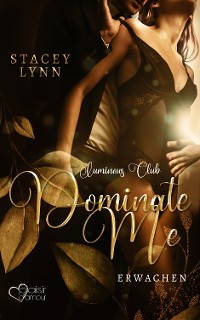 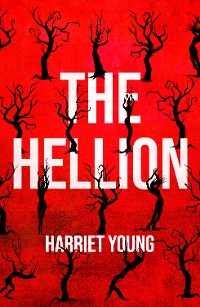 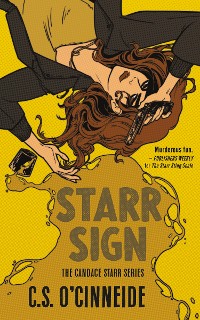 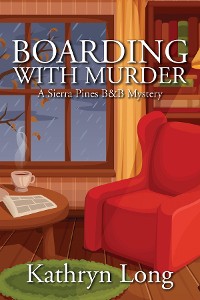 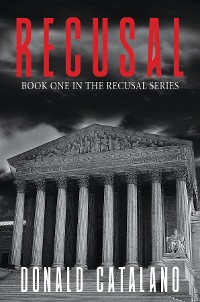 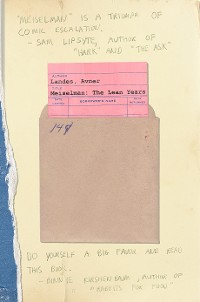 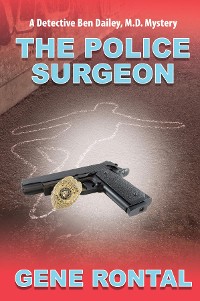 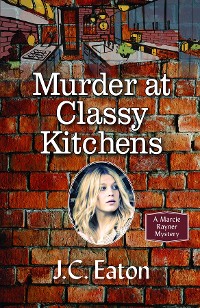 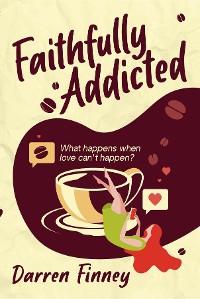 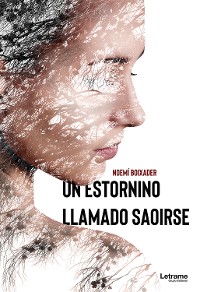 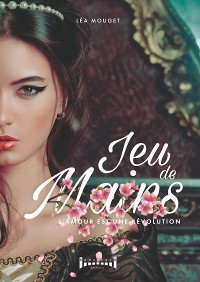 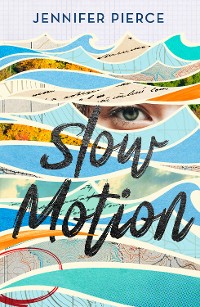 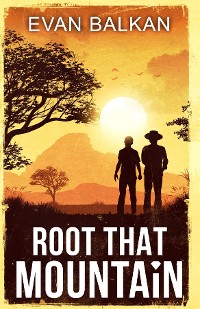 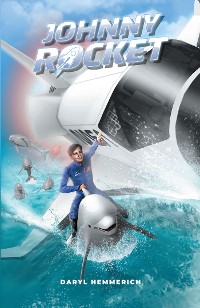 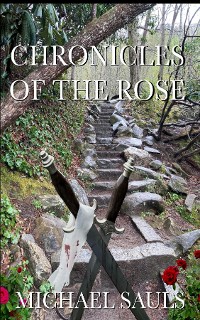 Chronicles of the Rose
Michael Sauls
6,99 € 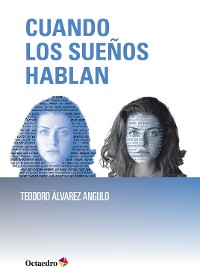 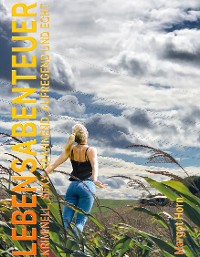 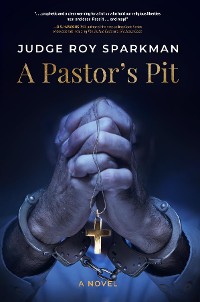 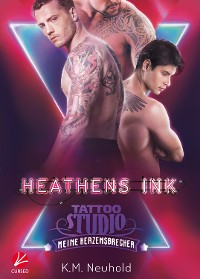