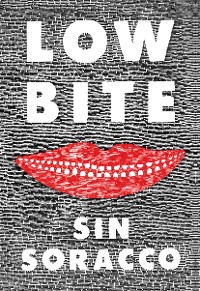 Low Bite: Sin Soracco’s prison novel about survival, dignity, friendship, and insubordination. The view from inside a women’s prison isn’t a pretty one, and Morgan, the narrator, knows that as well as anyone. White, female, 26, convicted of nighttime breaking and entering with force, she works in the prison law library, giving legal counsel of more-or-mostly-less usefulness to other convicts. More useful is the hooch stash she keeps behind the law books.

And she has plenty of enemies—like Johnson, the lesbian-hating warden, and Alex, the “pretty little dude” lawyer who doesn’t like her free legal advice. Then there’s Rosalie and Birdeye—serious rustlers whose loyalty lasts about as long as their cigarettes hold out. And then there’s China: Latina, female, 22, holding U.S. citizenship through marriage, convicted of conspiracy to commit murder—a dangerous woman who is safer in prison than she is on the streets. They’re all trying to get through without getting caught or going straight, but there’s just one catch—a bloodstained bank account that everybody wants, including some players on the outside.

Low Bite: an underground classic reprinted at last and the first title in the new imprint from The Green Arcade. 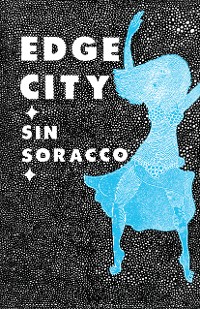 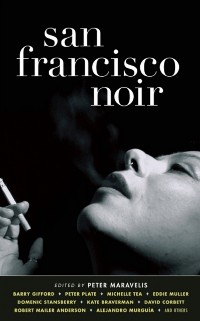 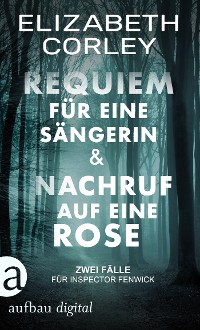 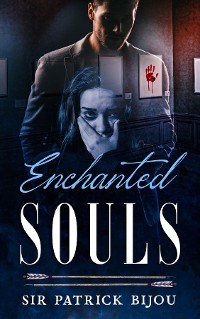 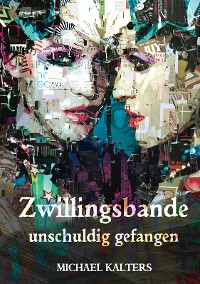 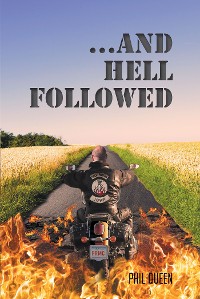 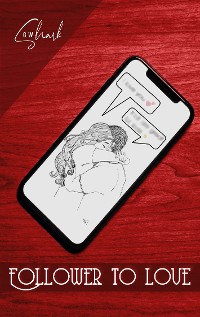 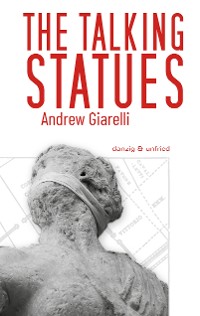 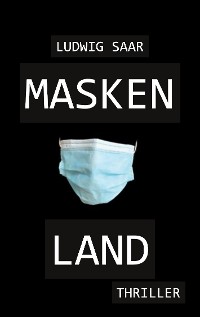 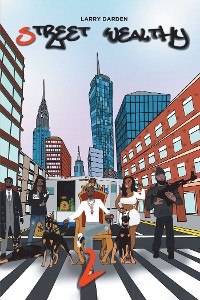 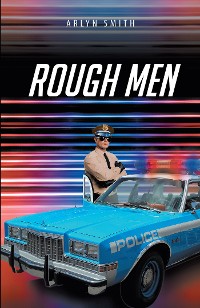 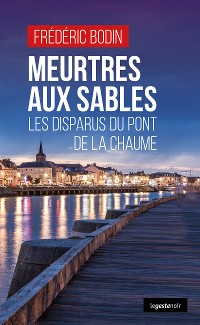 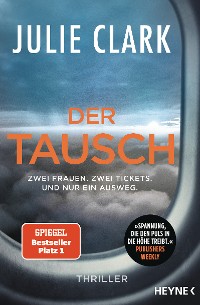 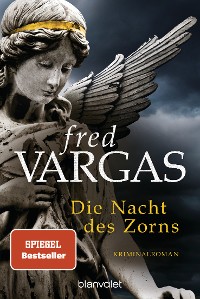 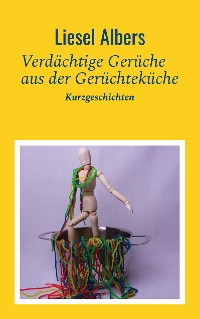 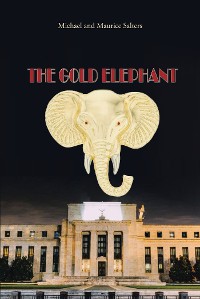