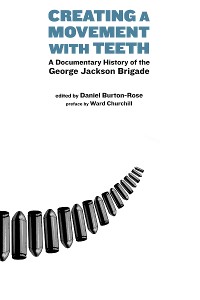 Creating a Movement with Teeth

A Documentary History of the George Jackson Brigade

Bursting into existence in the Pacific Northwest in 1975, the George Jackson Brigade claimed 14 pipe bombings against corporate and state targets, as many bank robberies, and the daring rescue of a jailed member. Combining veterans of the prisoners’ women’s, gay, and black liberation movements, this organization was also ideologically diverse, consisting of both communists and anarchists. Concomitant with the Brigade’s extensive armed work were prolific public communications. In more than a dozen communiqués and a substantial political statement, they sought to explain their intentions to the public while defying the law enforcement agencies that pursued them.

Creating a Movement with Teeth makes available this body of propaganda and mediations on praxis, collecting it in one volume for the first time. In addition, the collection assembles corporate media profiles of the organization’s members and alternative press articles in which partisans thrash out the heated debates sparked in the progressive community by the eruption of an armed group in their midst. Creating a Movement with Teeth illuminates a forgotten chapter of the radical social movements of the 1970s in which diverse interests combined forces in a potent rejection of business as usual in the United States. 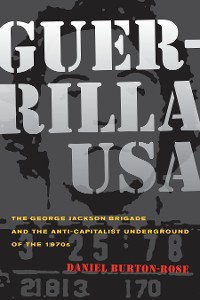