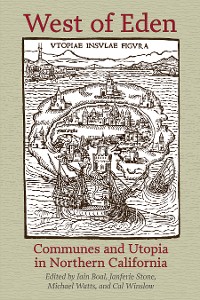 Communes and Utopia in Northern California

In the shadow of the Vietnam War, a significant part of an entire generation refused their assigned roles in the American century. Some took their revolutionary politics to the streets, others decided simply to turn away, seeking to build another world together, outside the state and the market. West of Eden charts the remarkable flowering of communalism in the 1960s and ’70s, fueled by a radical rejection of the Cold War corporate deal, utopian visions of a peaceful green planet, the new technologies of sound and light, and the ancient arts of ecstatic release. The book focuses on the San Francisco Bay Area and its hinterlands, which have long been creative spaces for social experiment. Haight-Ashbury’s gift economy—its free clinic, concerts, and street theatre—and Berkeley’s liberated zones—Sproul Plaza, Telegraph Avenue, and People’s Park—were embedded in a wider network of producer and consumer co-ops, food conspiracies, and collective schemes.

Using memoir and flashbacks, oral history and archival sources, West of Eden explores the deep historical roots and the enduring, though often disavowed, legacies of the extraordinary pulse of radical energies that generated forms of collective life beyond the nuclear family and the world of private consumption, including the contradictions evident in such figures as the guru/predator or the hippie/entrepreneur. There are vivid portraits of life on the rural communes of Mendocino and Sonoma, and essays on the Black Panther communal households in Oakland, the latter-day Diggers of San Francisco, the Native American occupation of Alcatraz, the pioneers of live/work space for artists, and the Bucky dome as the iconic architectural form of the sixties.

Due to the prevailing amnesia—partly imposed by official narratives, partly self-imposed in the aftermath of defeat—West of Eden is not only a necessary act of reclamation, helping to record the unwritten stories of the motley generation of communards and antinomians now passing, but is also intended as an offering to the coming generation who will find here, in the rubble of the twentieth century, a past they can use—indeed one they will need—in the passage from the privations of commodity capitalism to an ample life in common. 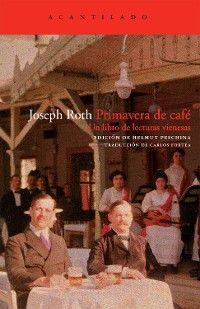 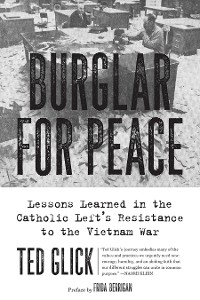 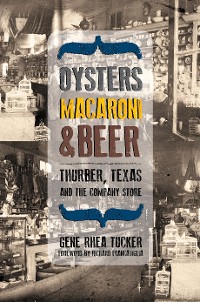 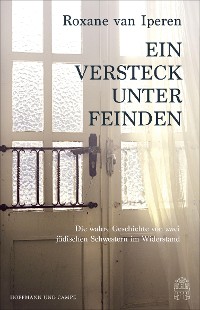 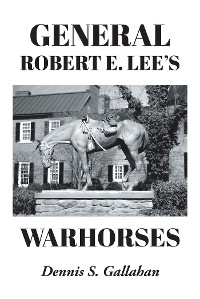 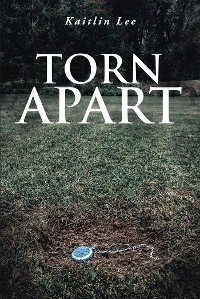 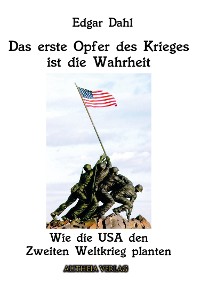 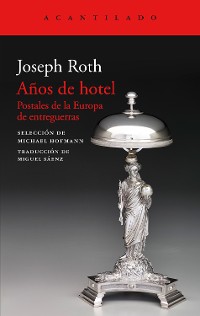 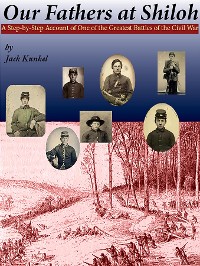 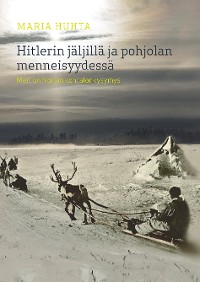 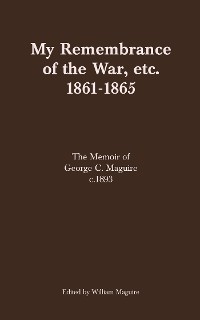 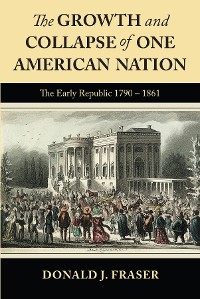 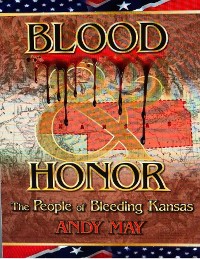 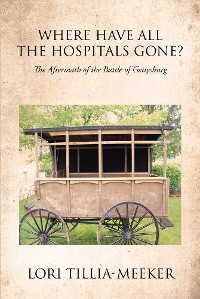 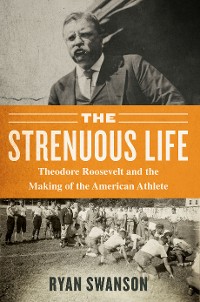 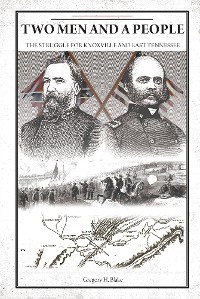 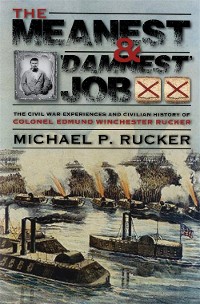 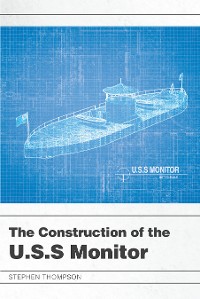 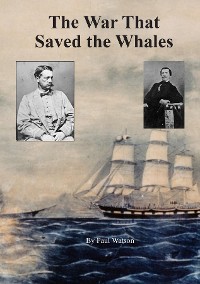 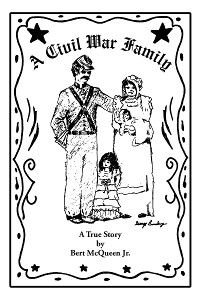 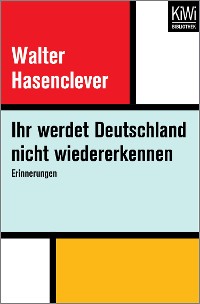 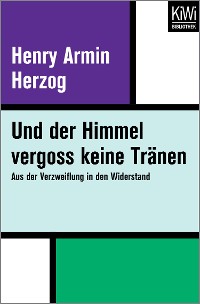 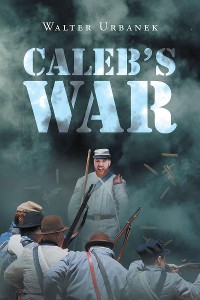 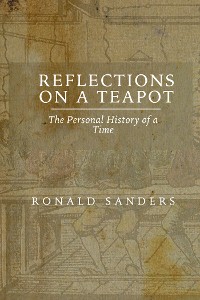