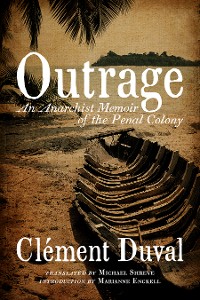 An Anarchist Memoir of the Penal Colony

“Theft exists only through the exploitation of man by man…when Society refuses you the right to exist, you must take it…the policeman arrested me in the name of the Law, I struck him in the name of Liberty.”

In 1887, Clément Duval joined the tens of thousands of convicts sent to the “dry guillotine” of the French penal colonies. Few survived and fewer were able to tell the stories of their life in that hell. Duval spent fourteen years doing hard labor—espousing the values of anarchism and demonstrating the ideals by being a living example the entire time—before making his daring escape and arriving in New York City, welcomed by the Italian and French anarchists there.

This is much more than an historical document about the anarchist movement and the penal colony. It is a remarkable story of survival by one man’s self-determination, energy, courage, loyalty, and hope. It was thanks to being true and faithful to his ideals that Duval survived life in this hell. Unlike the well-known prisoner Papillon, who arrived and dramatically escaped soon after Duval, he encouraged his fellow prisoners to practice mutual aid, through their deeds and not just their words. It is a call to action for mindful, conscious people to fight for their rights to the very end, to never give up or give in.

More than just a story of a life or a testament of ideals, here is a monument to the human spirit and a war cry for freedom and justice. 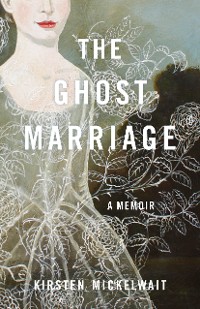 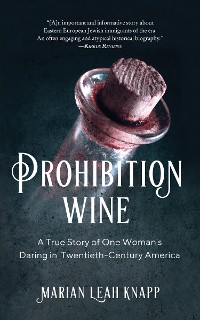 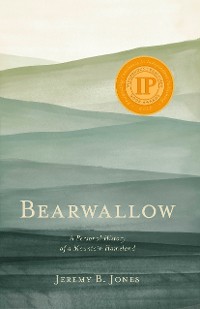 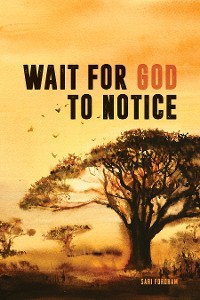 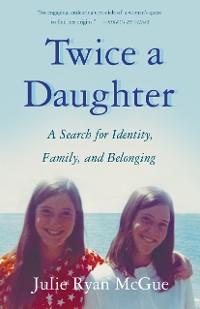 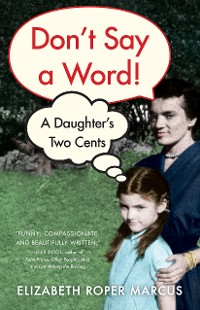 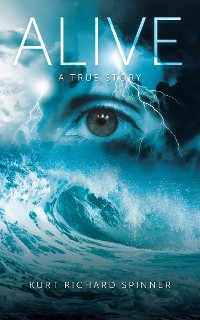 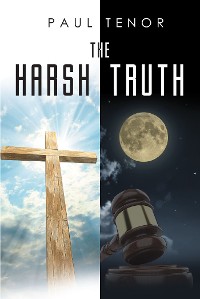 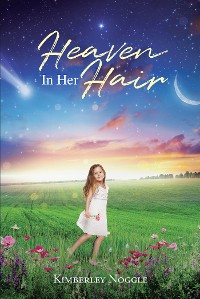 Heaven in Her Hair
Kimberley Noggle
9,99 € 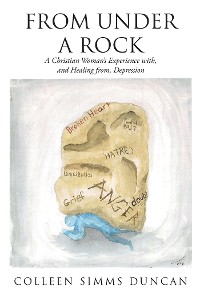 From Under a Rock
Colleen Simms Duncan
9,99 € 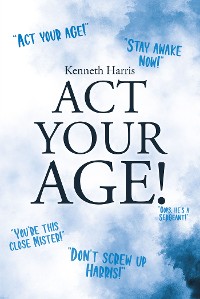 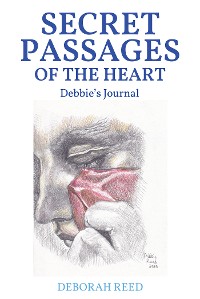 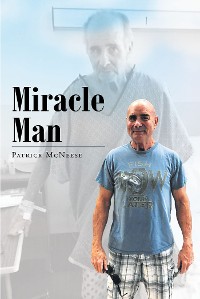 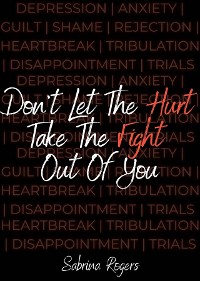 Don't Let The Hurt Take The Fight Out Of You
Sabrina Rogers
9,99 € 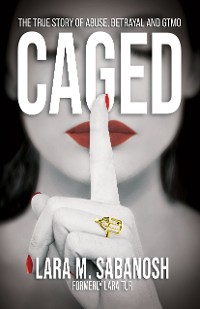 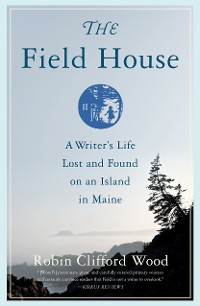 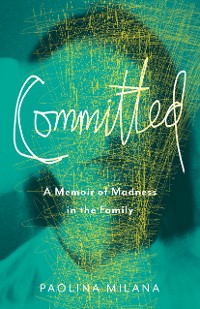 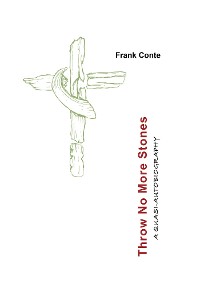 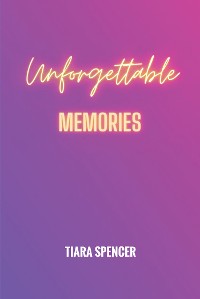 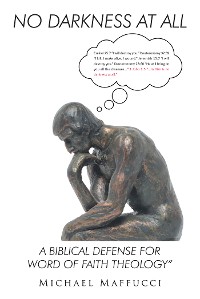 No Darkness at All
Michael Maffucci
9,99 € 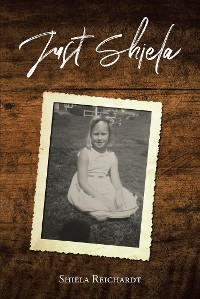 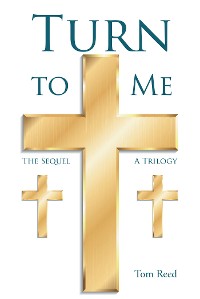 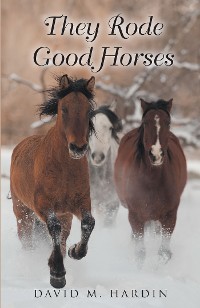 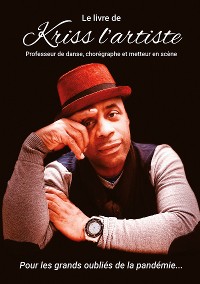 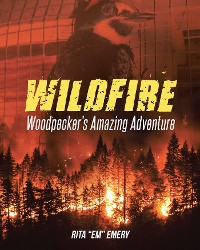