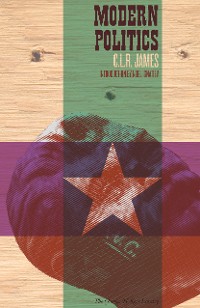 “Marxists envisage a total change in the basic structure of human relations. With that change our problems will not be solved overnight, but we will be able to tackle them with confidence. Such are the difficulties, contradictions, and antagonisms; and in the solution of them society moves forward and men and women feel they have a role in the development of their social surroundings. It is in this movement that we have the possibility of a good life.” —C.L.R. James, from Modern Politics

This volume provides a brilliant and accessible summation of the ideas of left Marxist giant C.L.R. James. Originally delivered in 1960 as a series of lectures in his native Trinidad, these writings powerfully display his wide-ranging erudition and enduring relevance. From his analysis of revolutionary history (from the Athenian City-States through the English Revolution, Russian Revolution, and the Hungarian Revolution of 1956), to the role of literature, art, and culture in society (from Charlie Chaplin to Pablo Picasso, via Camus and Eisenstein), to an interrogation of the ideas and philosophy of such thinkers as Rousseau, Lenin, and Trotsky, this is a magnificent tour de force from a critically engaged thinker at the height of his powers. An essential introduction to a body of work as necessary and illuminating for this century as it proved for the last. 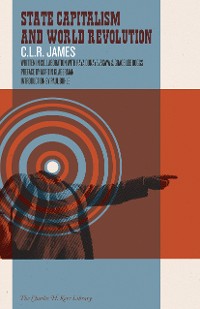 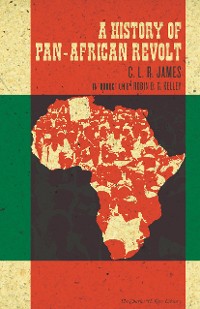 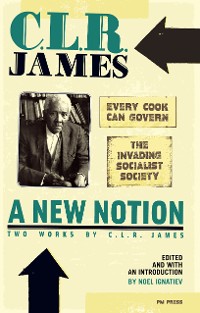