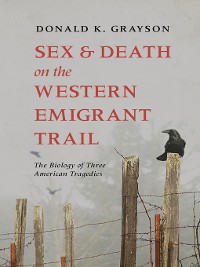 Sex and Death on the Western Emigrant Trail

During the winter of 1846–1847, members of the Donner Party found themselves stuck in the snows of the Sierra Nevada on their journey to California, losing many in their group to severe cold and starvation. Those who survived did so by cannibalizing their dead comrades. Today the Donner Party may be the most famous of American overland emigrant groups, but it was not the only one to face extreme conditions. Ten years after the Donner Party, two groups sponsored by the Mormon Church, the Willie and Martin handcart companies ran into similar difficulties. Unlike the Donner Party, however, these people were following a well-traveled path, but they were doing it in a novel way—pushing and pulling their goods and children in handcarts some 1,300 miles from Iowa to Utah. Caught in early winter storms in Wyoming, 200 members of these two companies died along the trail.

The plights of these emigrant groups have been addressed by different historians in different ways; this book is the first to examine the tragedies in terms of biology. Grayson shows that who lived or died can largely be explained by age, sex, and family ties. His investigation reveals what happens when our cultural mechanisms for dealing with famine and extreme cold are reduced to only what our bodies can provide within structured social contexts. His results are surprising and not always intuitive as he investigates who survived in these life threatening situations. 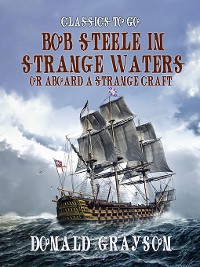 Bob Steele in Strange Waters Or Aboard a Strange Craft
Donald Grayson
1,01 € 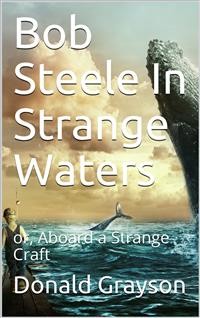 Bob Steele In Strange Waters / or, Aboard a Strange Craft
Donald Grayson
3,49 € 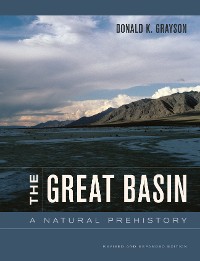 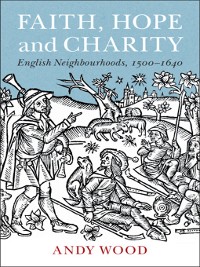 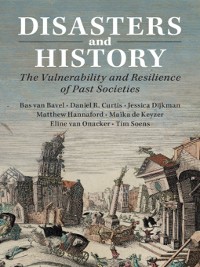 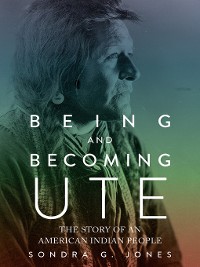 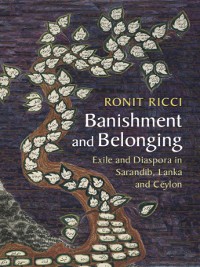 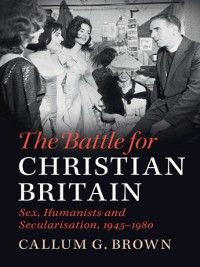 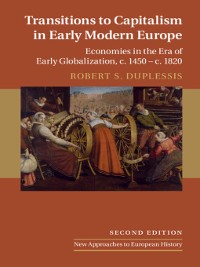 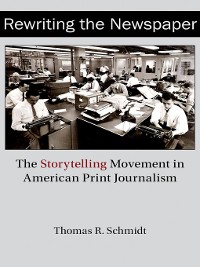 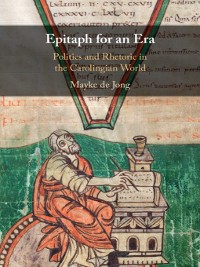 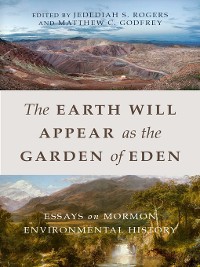 The Earth Will Appear as the Garden of Eden
Matthew C. Godfrey
24,38 € 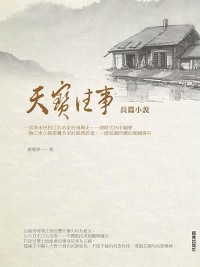 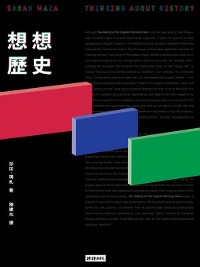 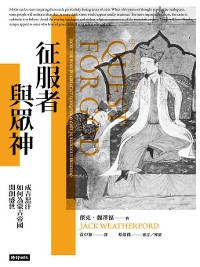 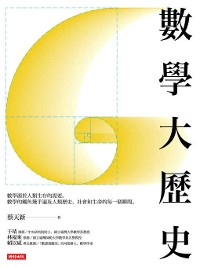 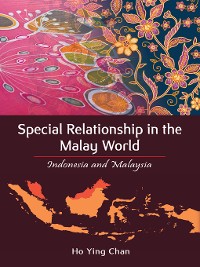 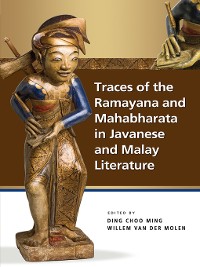 Traces of the Ramayana and Mahabharata in Javanese and Malay Literature
Ding Choo Ming
24,38 € 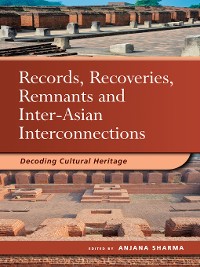 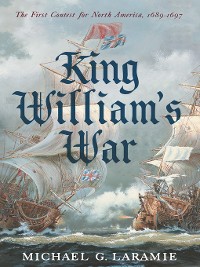 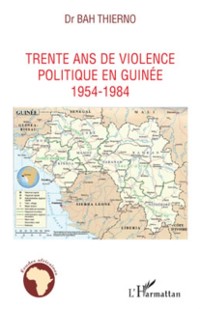 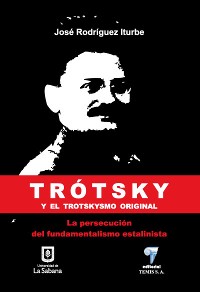 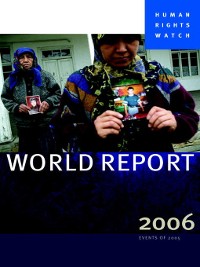 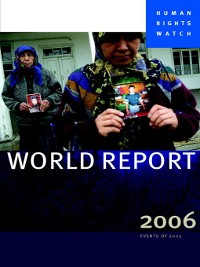 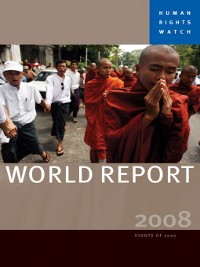 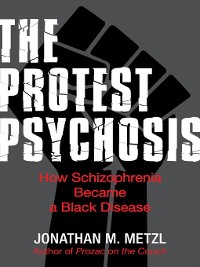 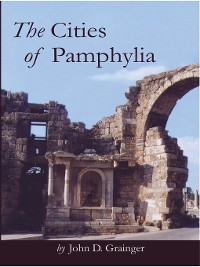 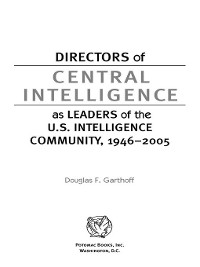