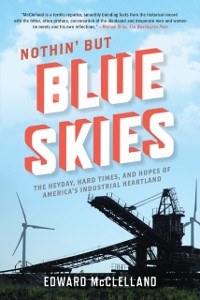 The Heyday, Hard Times, and Hopes of America's Industrial Heartland

The Upper Midwest and Great Lakes region became the &quotearsenal of democracy&quote-the greatest manufacturing center in the world-in the years during and after World War II thanks to natural advantages and a welcoming culture. Decades of unprecedented prosperity followed, memorably punctuated by riots, strikes, burning rivers, and oil embargoes. A vibrant, quintessentially American character bloomed in the region's cities, suburbs, and backwaters.But the innovation and industry that defined the Rust Belt also helped to hasten its demise. An air conditioner invented in Upstate New York transformed the South from a sweaty backwoods to a nonunionized industrial competitor. Japan and Germany recovered from their defeat to build fuel-efficient cars in the stagnant 1970s. The tentpole factories that paid workers so well also filled the air with soot, and poisoned waters and soil. The jobs drifted elsewhere, and many of the people soon followed suit. Nothin' but Blue Skies tells the story of how the country's industrial heartland grew, boomed, bottomed, and hopes to be reborn. Through a propulsive blend of storytelling and reportage, celebrated writer Edward McClelland delivers the rise, fall, and revival of the Rust Belt and its people. 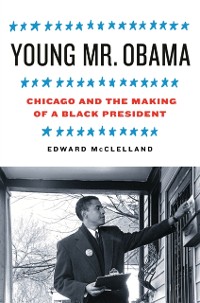 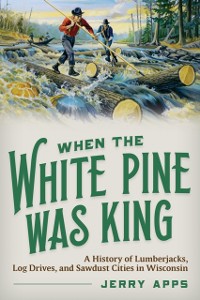 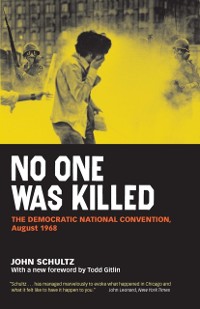 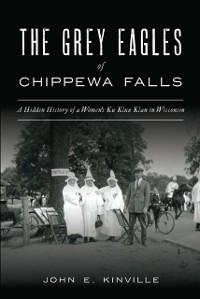 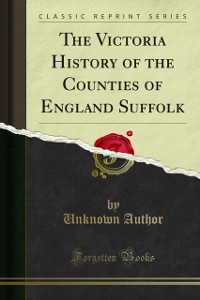 Victoria History of the Counties of England Suffolk
13,64 € 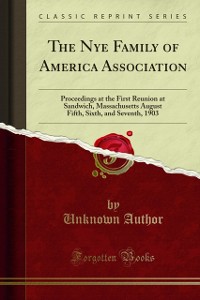 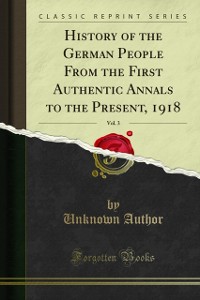 History of the German People From the First Authentic Annals to the Present, 1918
13,64 € 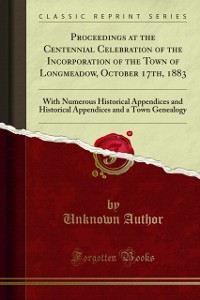 Proceedings at the Centennial Celebration of the Incorporation of the Town of Longmeadow, October 17th, 1883
13,64 € 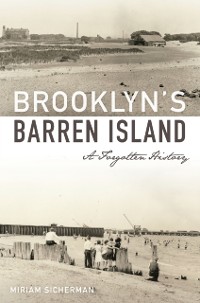 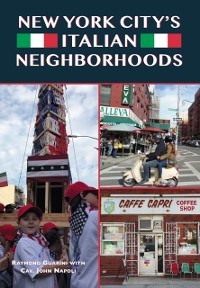 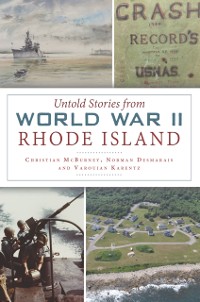 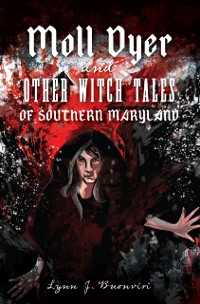 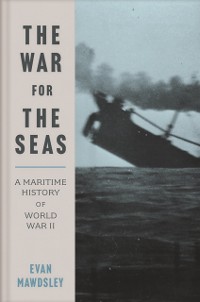 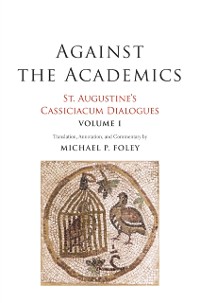 Against the Academics
Augustine Saint Augustine
13,64 € 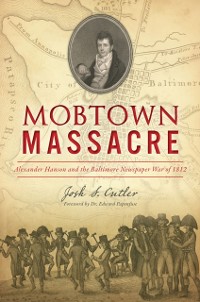 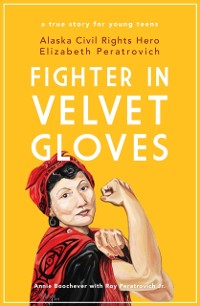 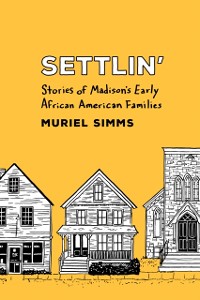 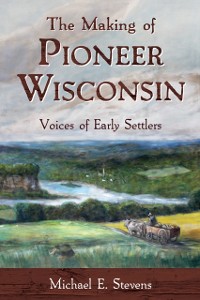 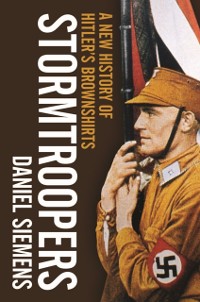 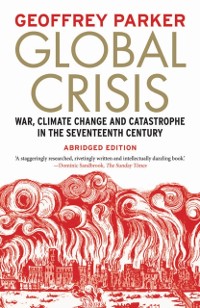 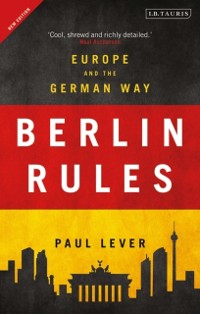 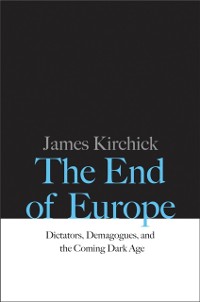 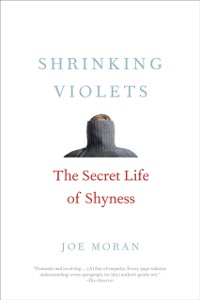 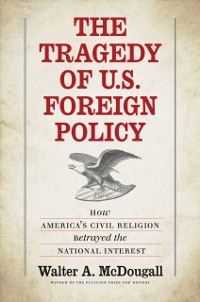 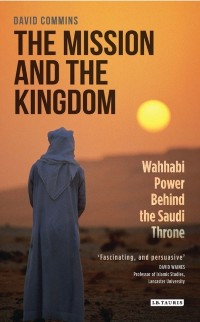 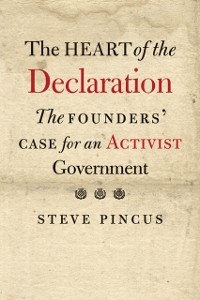