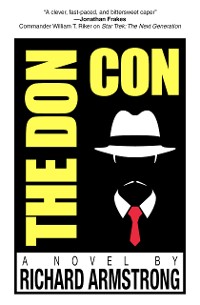 The Mafia comes to Comic-Con in this fast-paced suspense caper and outrageous pop culture satire. Joey Volpe hit the high watermark of his acting career when he played a small role as a mobster on The Sopranos. If you blinked, you missed it. But now he’s unemployed, broke, and forced to make a living by signing autographs at pop-culture fan conventions, or “Fan-Cons,” for $35 a pop. His lack of income, along with his chronic womanizing, has put his marriage at risk, too. But Joey’s life gets even worse when real mobster Tony Rosetti shows up in the autograph line with a plan to rob the next Fan-Con―an offer Joey can’t refuse. When the heist goes awry, Joey has a beef with Rosetti and two long years to plan. Partnered with a smooth-talking con man, Joey is using all his acting skills on new projects: Revenge. Money. And saving his marriage. 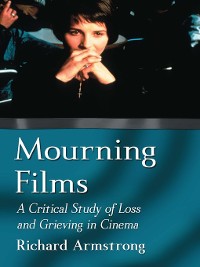 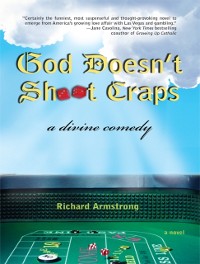 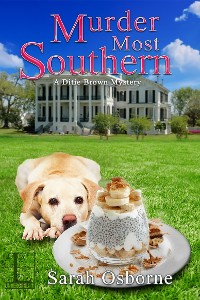 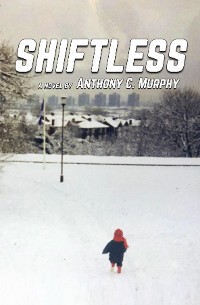 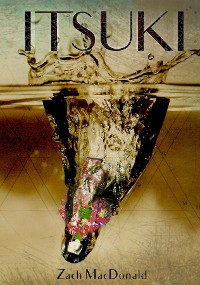 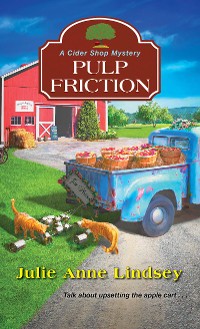 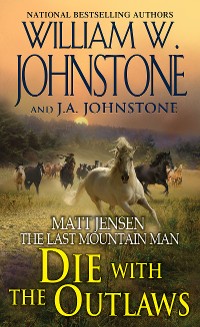 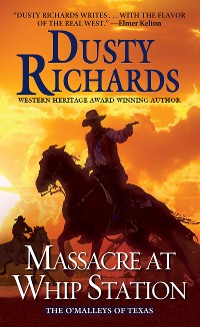 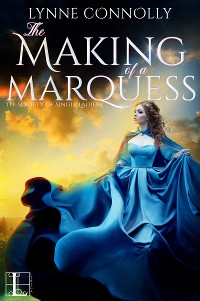 The Making of a Marquess
Lynne Connolly
8,49 € 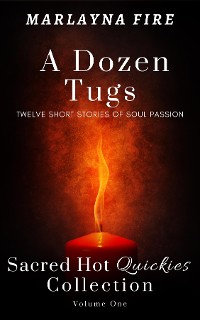 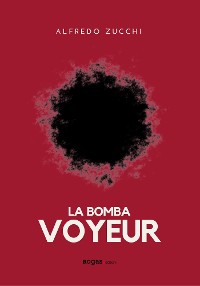 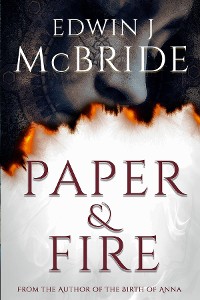 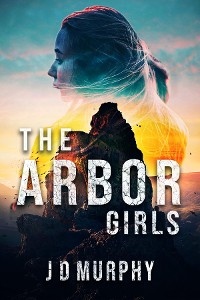 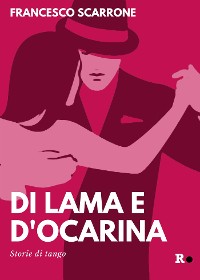 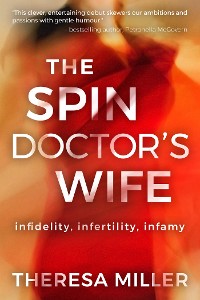 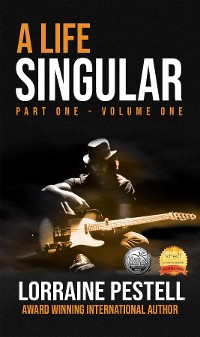 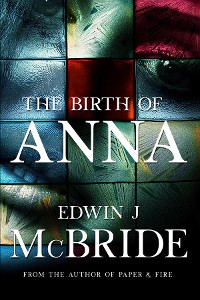 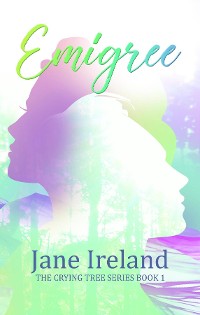 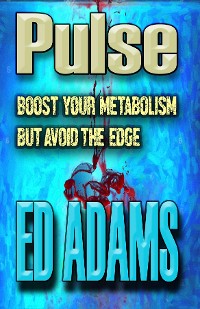 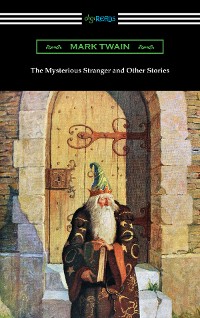 The Mysterious Stranger and Other Stories
Mark Twain
8,49 €