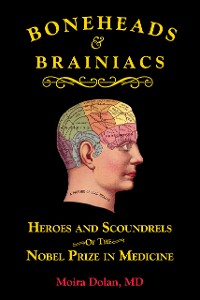 Heroes and Scoundrels of the Nobel Prize in Medicine

Even the greatest minds in medicine have been terribly, terribly wrong. The inventor of the lobotomy won a Nobel prize in medicine for destroying his patients' brains. Another Nobel laureate thought malaria cured syphilis. The discoverer of anaphylactic shock also researched the spirit world and ESP. A pioneer of organ transplants was an ardent eugenicist, while the founder of sports physiology heroically spoke out against Nazism. Boneheads and Brainiacs profiles the winners of the Nobel Prize in Medicine from 1901 to 1950―a surprisingly diverse group of racists, cranks, and opportunists, as well as heroes, geniuses, and selfless benefactors of humanity. Forget all the ivory tower stereotypes of white-coated doctors finding miracle cures. Boneheads and Brainiacs reveals the messy human reality behind medical progress, in a highly entertaining book written for the ordinary reader. Some were bad scientists; others were great scientists and lousy human beings. But the majority of these researchers produced knowledge that now saves millions of lives―priceless discoveries like the role of vitamins in nutrition, the dangers of radiation, treatments for diabetes and deadly infectious diseases, and more. Boneheads and Brainiacs showcases the enthralling, all-too-human personal lives that made modern medicine possible. 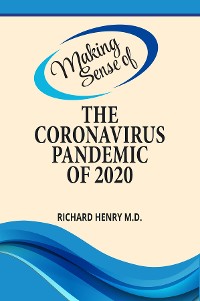 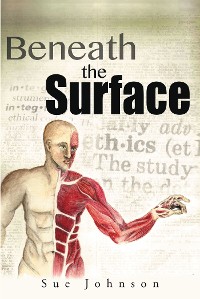 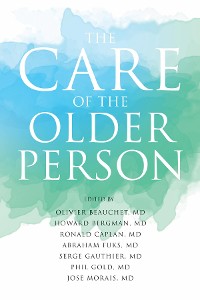 The Care of the Older Person
Olivier Beauchet
10,99 € 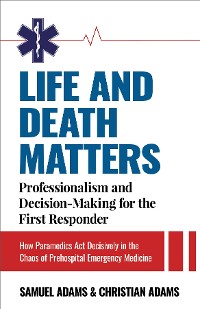 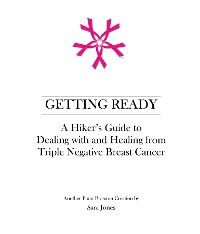 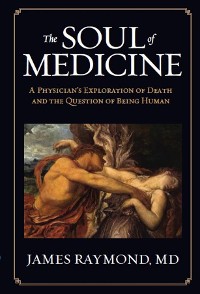 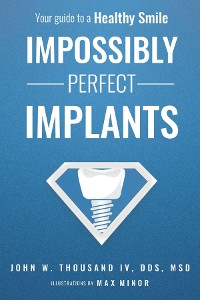 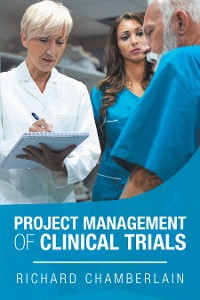 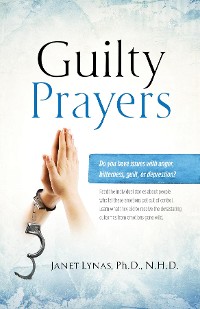 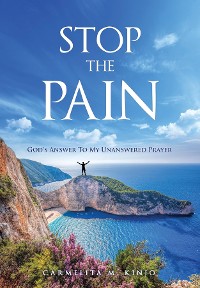 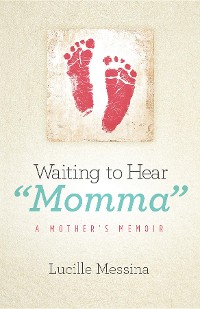 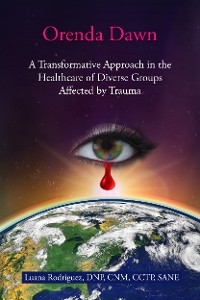 Orenda Dawn: A Transformative Approach in the Healthcare of Diverse Groups Affected by Trauma
Luana Rodriguez
10,99 € 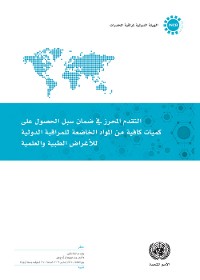 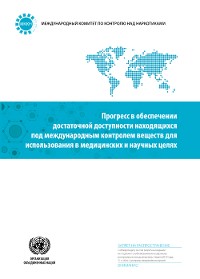 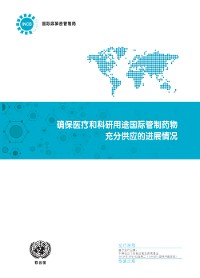 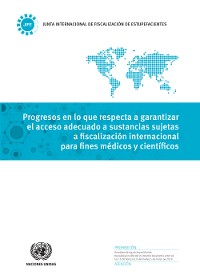 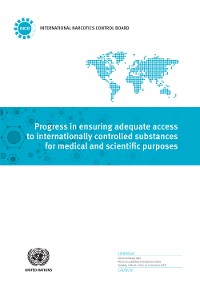 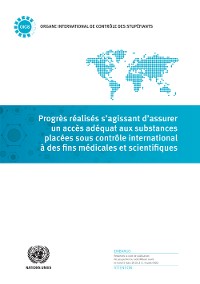 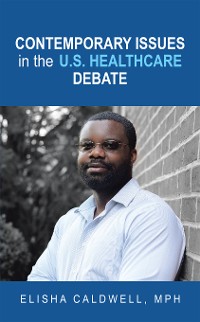 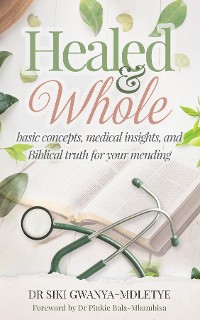 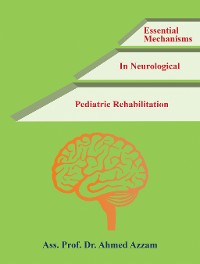 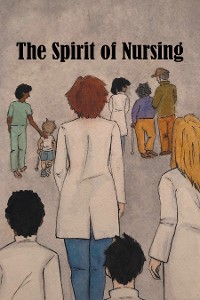 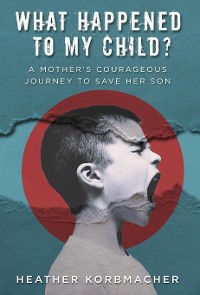 What Happened to My Child?
Heather Rain Mazen Korbmacher
10,99 € 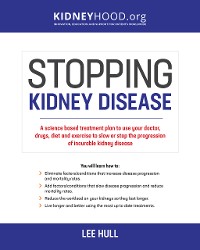 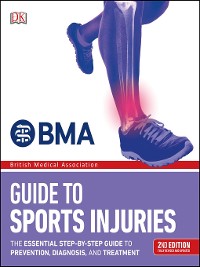