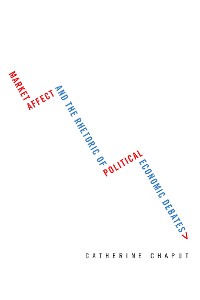 Market Affect and the Rhetoric of Political Economic Debates

What explains the "triumph of capitalism"? Why do people so often respond positively to discussions favoring it while shutting down arguments against it? Overwhelmingly theories regarding capitalism's resilience have focused on individual choice bolstered by careful rhetorical argumentation. In this penetrating study, however, Catherine Chaput shows that something more than choice is at work in capitalism's ability to thrive in public practice and imagination—more even than material resources (power) and cultural imperialism (ideology). That "something," she contends, is market affect. Affect, says Chaput, signifies a semi-autonomous entity circulating through individuals and groups. Physiological in nature but moving across cultural, material, and environmental boundaries, affect has three functions: it opens or closes individual receptivity; it pulls or pushes individual identification; and it raises or lowers individual energies. This novel approach begins by connecting affect to rhetorical theory and offers a method for tracking its three modalities in relation to economic markets. Each of the following chapters compares a major theorist of capitalism with one of his important critics, beginning with the juxtaposition of Adam Smith and Karl Marx, who set the agenda not only for arguments endorsing and critiquing capitalism but also for the affective energies associated with these positions. Subsequent chapters restage this initial debate through pairs of economic theorists—John Maynard Keynes and Thorstein Veblen, Friedrich Hayek and Theodor Adorno, and Milton Friedman and John Kenneth Galbraith—who represent key historical moments. In each case, Chaput demonstrates, capitalism's critics have fallen short in their rhetorical effectiveness. Chaput concludes by exploring possibilities for escaping the straitjacket imposed by these debates. In particular she points to the biopolitical lectures of Michel Foucault as offering a framework for more persuasive anticapitalist critiques by reconstituting people's conscious understandings as well as their natural instincts. 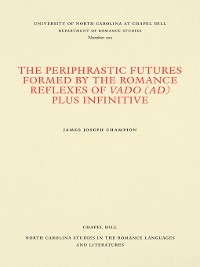 The Periphrastic Futures Formed by the Romance Reflexes of Vado (ad) Plus Infinitive
James Joseph Champion
48,99 € 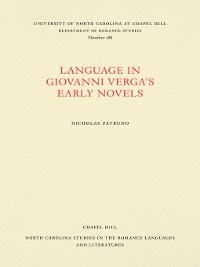 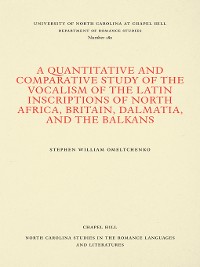 A Quantitative and Comparative Study of the Vocalism of the Latin Inscriptions of North Africa, Britain, Dalmatia, and the Balkans
Stephen William Omeltchenko
48,99 € 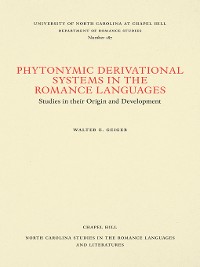 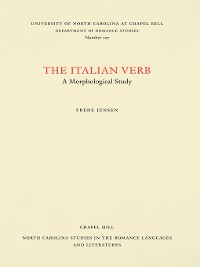 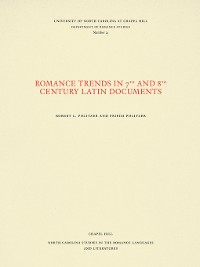 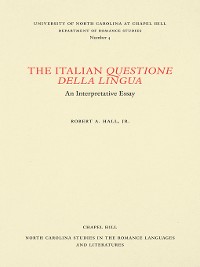 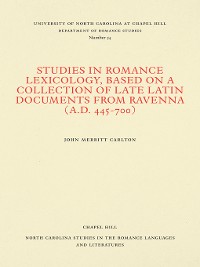 Studies in Romance Lexicology, Based on a Collection of Late Latin Documents from Ravenna (A.D. 445-700)
Charles Merritt Carlton
48,99 € 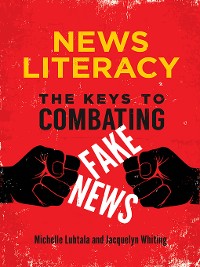 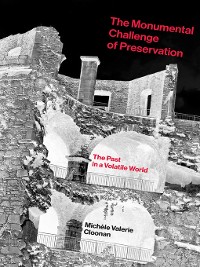 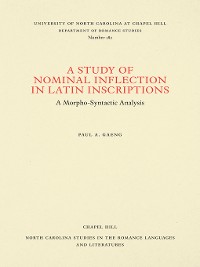 A Study of Nominal Inflection in Latin Inscriptions
Paul A. Gaeng
48,99 € 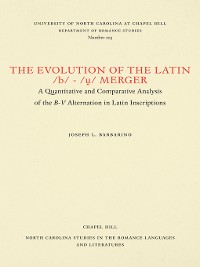 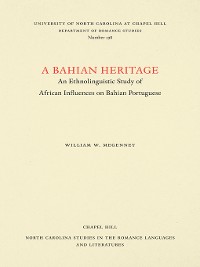 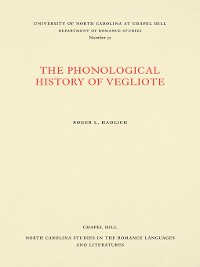 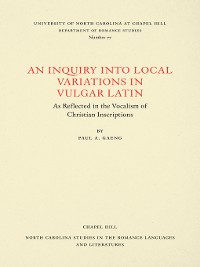 An Inquiry into Local Variations in Vulgar Latin
Paul A. Gaeng
48,99 € 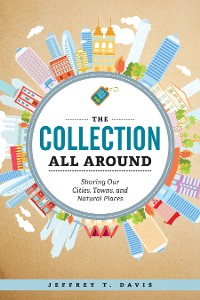 The Collection All Around
Jeffrey T. Davis
48,99 € 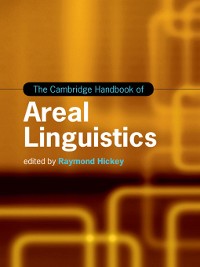 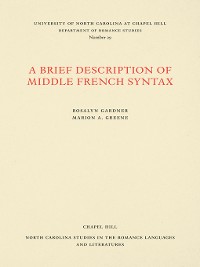 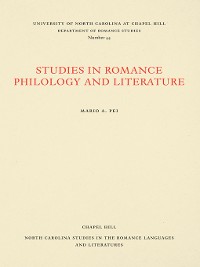 Studies in Romance Philology and Literature
Mario A. Pei
48,99 € 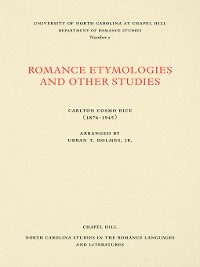 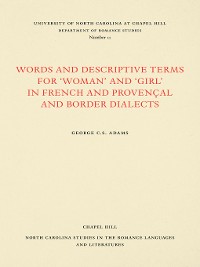 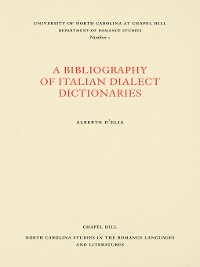 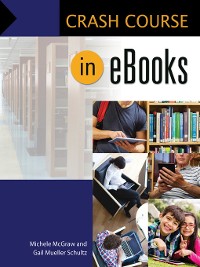 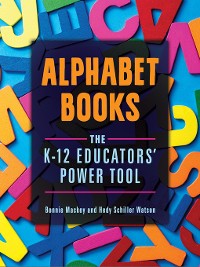 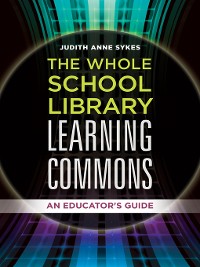