To Count Our Days

A History of Columbia Theological Seminary

Columbia Theological Seminary’s rich history provides a window into the social and intellectual life of the American South. A Presbyterian seminary for the preparation of well-educated, mannerly ministers, it was located during its first one hundred years in Columbia, South Carolina. During the antebellum period, it was known for its affluent and intellectually sophisticated board, faculty, and students. Its leaders sought to follow a middle way on the great intellectual and social issues of the day, including slavery. Columbia’s leaders, Unionists until the election of Lincoln, became ardent supporters of the Confederacy. While the seminary survived the defeat of the Confederacy, it was left impoverished and poorly situated to meet the challenges of the modern world. In 1928 the seminary moved to Decatur, Georgia, also signifying a transition from the Old South toward the New (mercantile) South. Unfortunately the seminary brought to its handsome new campus the theological rigidity and racist assumptions of the Old South. Under the leadership of James McDowell Richards, Columbia slowly commenced its long struggle against its deeply embedded racism. By the final decade of the twentieth century, Columbia had become one of the most highly endowed seminaries in the country, had internationally recognized faculty, and had students from all over the world. At the dawn of the twenty-first century, Columbia named its first female president and embraced a new, broad diversity in faculty and students—stripping away any vestiges of its ties to the Old South. Columbia’s evolution has challenged assumptions about what it means to be Presbyterian, southern, and American, as the seminary continues its primary mission of providing a learned Presbyterian ministry. 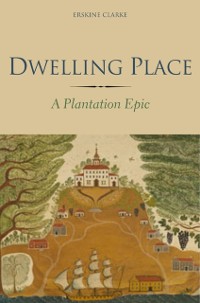 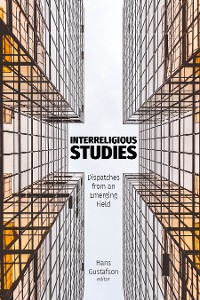 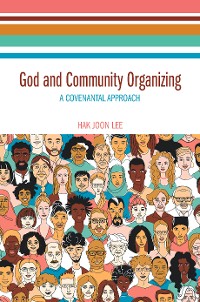 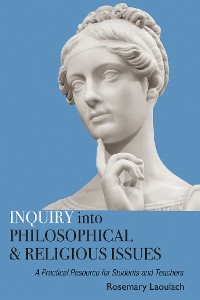 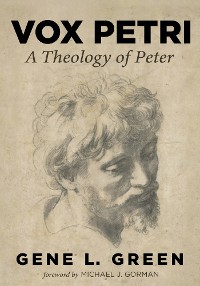 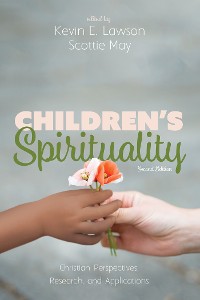