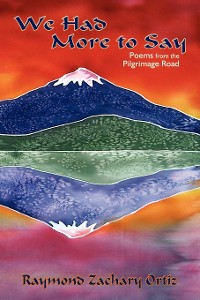 We Had More To Say

Poems from the Pilgrimage Road

Ortiz’s poems expand the idea of pilgrimage to include those experiences which touch some profound dimension within, when connections are made with what might be called “soul” or “spirit,” when the tourist becomes the seeker, and sight-seeing magically turns into soul-making. The sacred journey takes us to those liminal places where one dimension touches another. Among many skills and themes, this poet favors transformation: extending the commonplace like a quilt, a grave stone, his grandfather’s shovel into the margins between memory and the sacred. There are many love poems in which the present moment shifts into something grand, wide or deep. The poems in We Had More to Say are also a vivid testimony to how grief or loss can be turned into a blessing. They shift and blend, and meld into another dimension. People move in and out of reality. RAYMOND ZACHARY ORTIZ is a native of Santa Fe with deep roots in Northern New Mexico where his extended family and ancestors have lived for over four centuries. He was first inspired by poetry as a child listening to his grandfather recite poems in the shade of a willow by a ditch after a long day of chores. Poetry has been an integral part of his life since then, initially as he continued listening and reading, then as a student of poetry and literature. He received his BA from the University of Notre Dame, then lived in Costa Rica while volunteering as a social worker. He continued his formal education at the University of California Berkeley (Boalt Hall) where he received his JD. After over twenty years of law practice in Santa Fe in late 2005, he was appointed district court judge. The pre-dawn hour often finds him at a small table in a dark part of the house, writing out poems in longhand by candlelight. 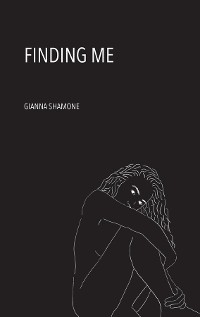 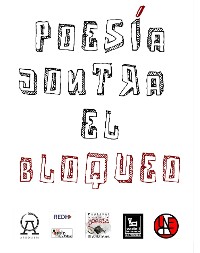 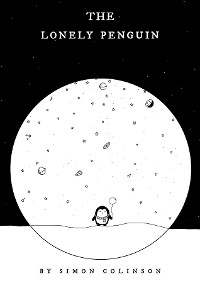 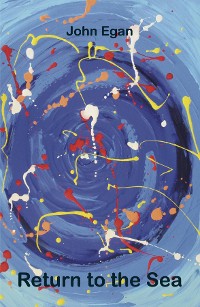 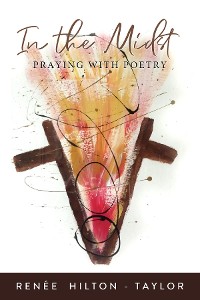 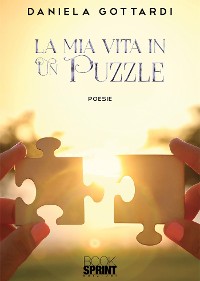 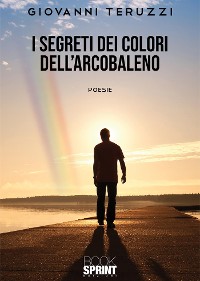 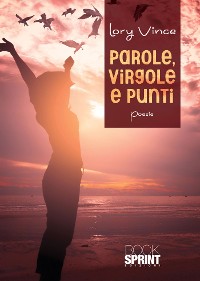 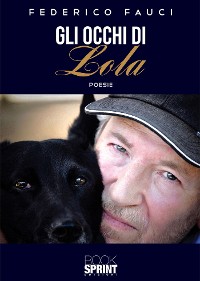 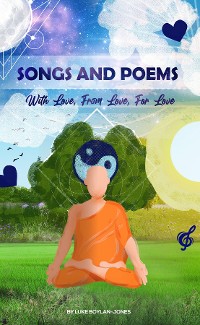 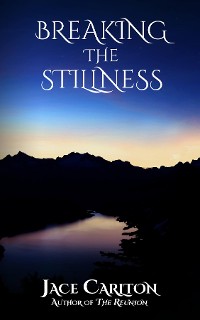 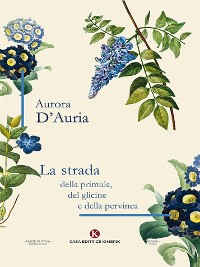 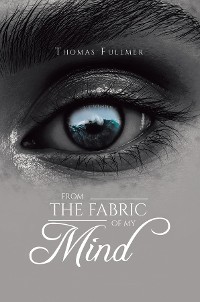 From the Fabric of My Mind
Thomas Fullmer
4,99 € 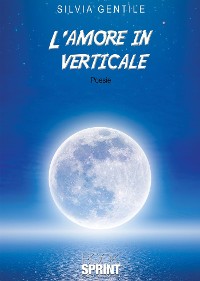 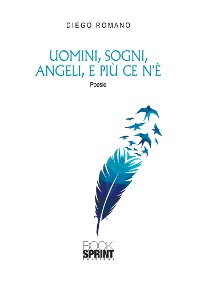 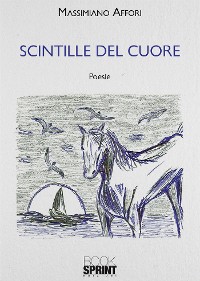 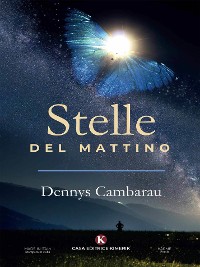 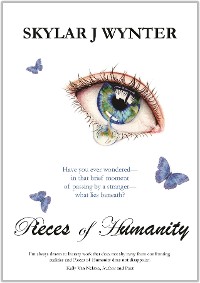 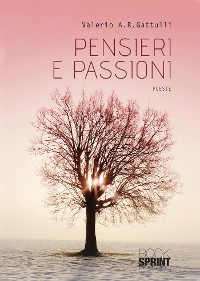 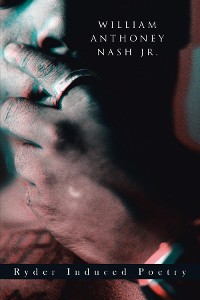 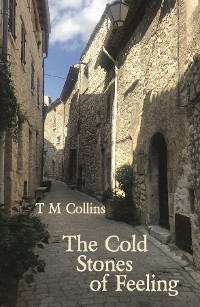 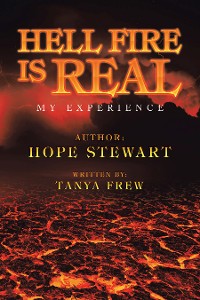 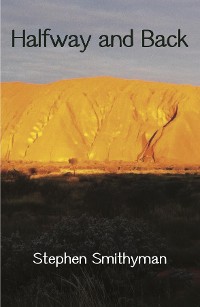 Halfway and Back
Stephen Smithyman
4,99 € 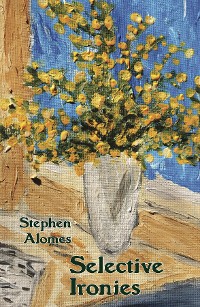 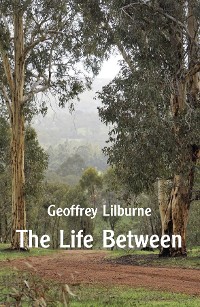 The Life Between
Geoffrey Lilburne
4,99 €