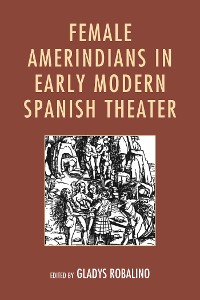 Female Amerindians in Early Modern Spanish Theater is a collection of essays that focuses on the female Amerindian characters in comedias based on the discovery, exploration, and conquest of America. This book emerges as a response to the limited number of studies that focus on these characters, and more importantly, on the function of these characters as theatrical artifacts within conquest plays. Conquest plays are about a handful, their heroes are the European male conquerors, yet ‘the Amerindian’ has attracted attention from critics for the value as constructs of cultural discourse. We see this character, the ‘theatrical Indian,’ as a construct, an instrument, in many ways, a spectacular artifact of the baroque tramoya, which emerges from the conversion point of the Counterreformation ideology. It has been our purpose here to advance the study of these characters by adding a gender perspective. Therefore, while sociological and cultural studies are still a fundamental part of the theoretical framework of this project, we use feminism as a critical matrix in our inquiries. Amerindian female characters stand apart from male Amerindians and Spanish women in dramas, which, we believe, make them worthy of individual attention. The articles in this collection delineate different representations of Amerindian women and, as a whole, this book contributes to a better understanding of the dramatic use of these characters. 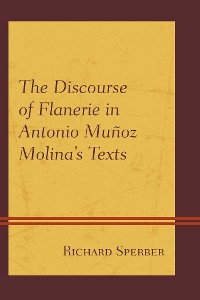 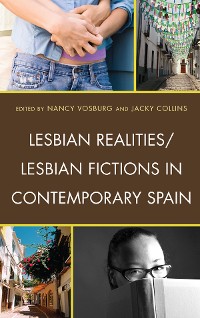