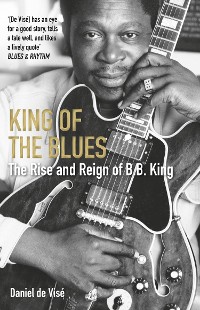 King of the Blues

The Rise and Reign of B. B. King

'Without a doubt the most important artist the blues has ever produced' Eric Clapton
'No one did more to spread the gospel of the blues' President Barack Obama
'One part of me says, "Yes, of course I can play." But the other part of me says, "Well, I wish I could just do it like B.B. King."' John Lennon

King of the Blues is the story of the first and only superstar of American blues. But it is also a chronicle of the African-American experience. B.B. King grew up in the Deep South, a few generations after the end of slavery, imprisoned within a cruel system of wage slavery known as sharecropping. King of the Blues will also tell the larger story of the birth of modern popular music. B.B. King's boundless ambition and tireless toil gave him initial success, topping the charts in the 1950s and early '60s. But then his career hit a wall when his version of classic blues music could not break through to the mainstream.

But then, after years of being out of the limelight, B.B.'s music was rediscovered by new listeners, who saw that he had inspired their guitar rock heroes. From the 1970s on, each time his popularity faded, his music was given new life: fronting for The Rolling Stones, acclaimed by Eric Clapton, praised by U2 and Bono. His last concert was performed in late 2014, six months before he died at age 89. 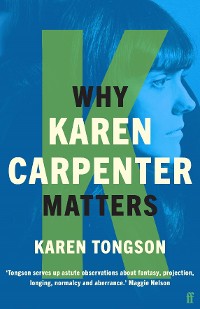 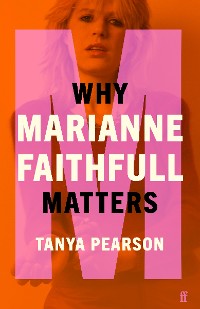 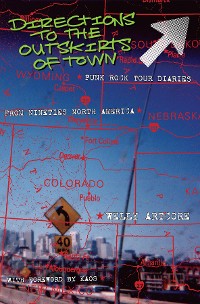 Directions to the outskirts of town
Welly Artcore
13,99 € 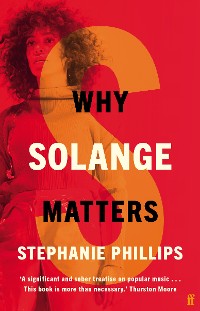 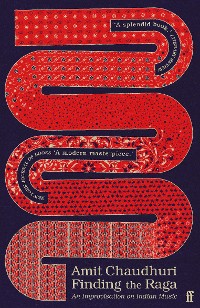 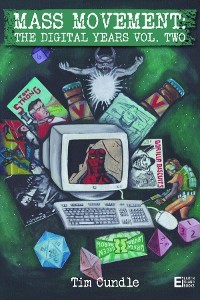 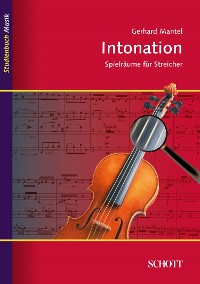 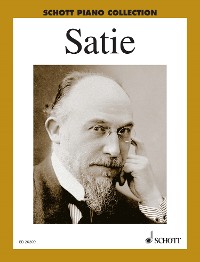 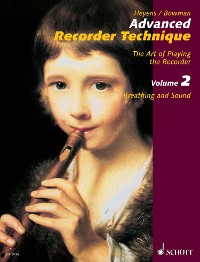 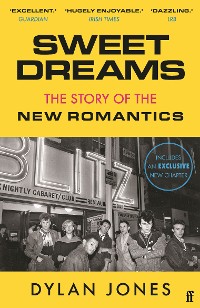 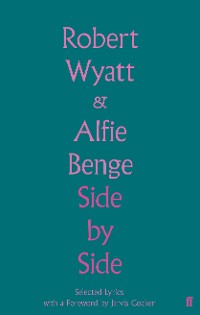 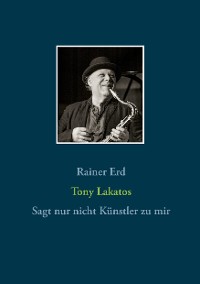 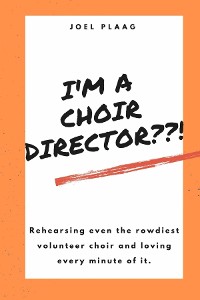 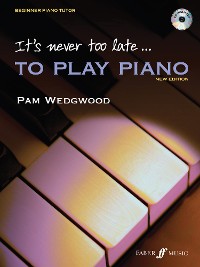 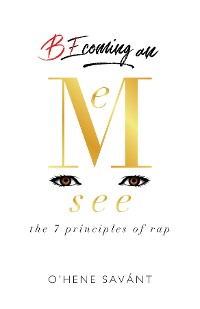 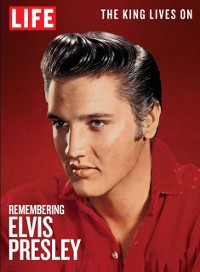 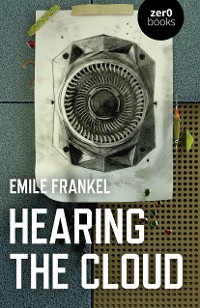 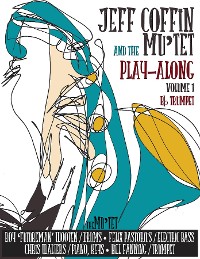 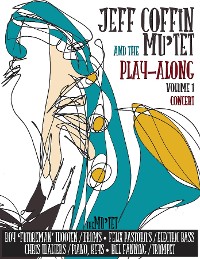 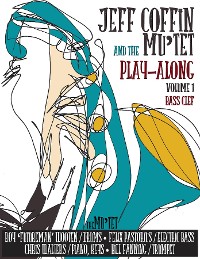 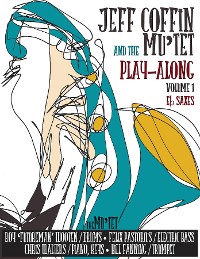 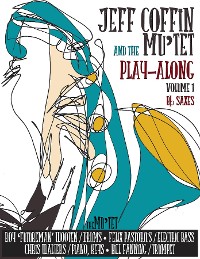 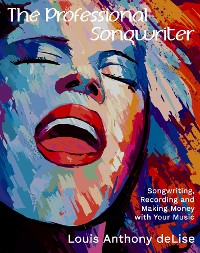 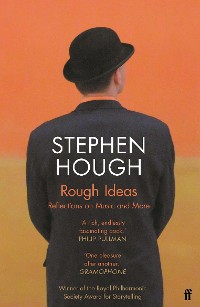