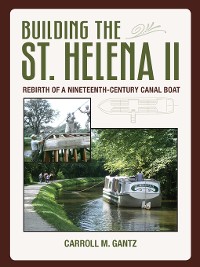 Rebirth of a Nineteenth-Century Canal Boat

Building the St. Helena II tells the story of the 1970 reconstruction of an authentic, operational 1825 canal boat. The narrative unfolds in the small village of Canal Fulton, Ohio, along the surviving one-mile section of the 333-mile Ohio & Erie Canal, which in the 1820s connected the new nation's western frontier to the thriving coastal states. Canal Fulton was at the leading edge of a national environmental movement to reclaim, restore, and reuse historic U.S. canals for education and recreation. Author Carroll Gantz describes how canals penetrated the wilderness and became the nation's first interstate transportation system—transforming the Northeast and Midwest from an agrarian to an industrial society—and how the construction of the 4,700 mile network of man-made waterways attracted settlers inland. In Ohio, the canals transformed the state from a wild, western territory into a productive and prosperous business region. Canals were soon replaced by railroads, however, and by 1900 they had mostly been abandoned, built over, or destroyed by nature. Inspired by the innovative actions of Canal Fulton to preserve its canal history, the rest of Ohio and then the country joined the environmental and historical preservation movement. Dozens of replica canal boats were built, and over a thousand miles of land were reclaimed for the education and recreation of millions of Americans, from Massachusetts to Illinois. As a result, part of the national heritage once on the verge of being lost was instead reborn. Complemented by scores of photographs, the historical origin of St. Helena II as well as her design, construction, launch, and use over her 18 years of operation are discussed in detail. Her final restoration as a permanent exhibit is also described, with full-color illustrations. St. Helena II's tradition survives today in her worthy replacement, St. Helena III. Canal buffs, historians, educators, engineers, sailors, and those interested in restoration will welcome this addition to ca-nal literature. 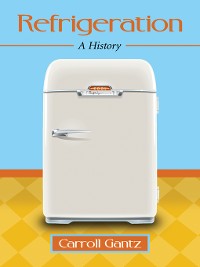 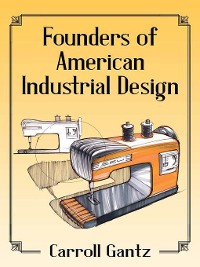 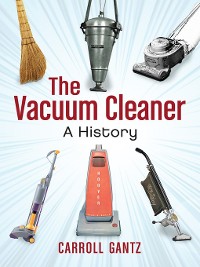 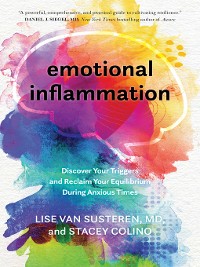 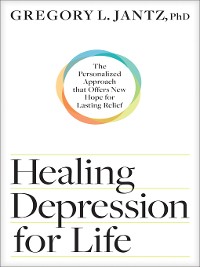 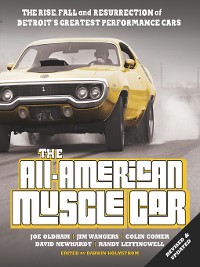 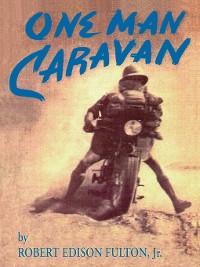 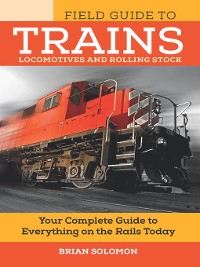 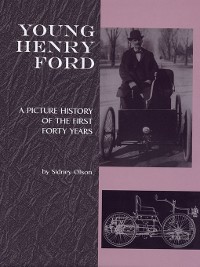 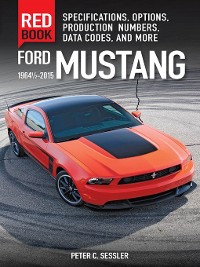 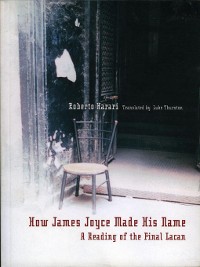 How James Joyce Made his Name
Roberto Harari
26,44 € 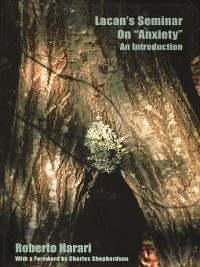 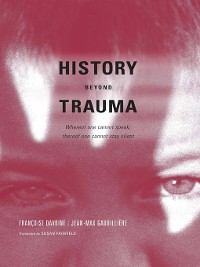 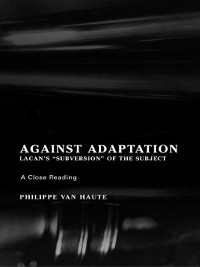 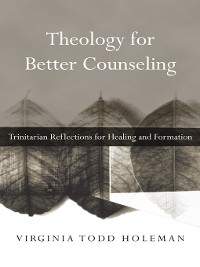 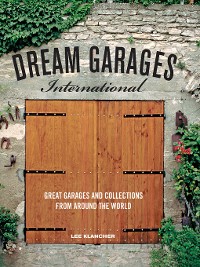 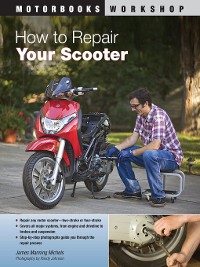 How to Repair Your Scooter
James Manning Michels
26,44 € 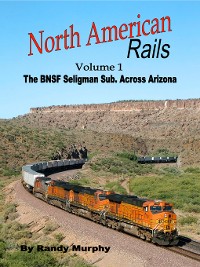 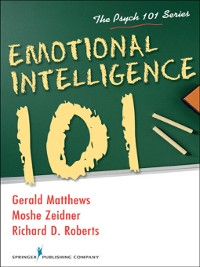 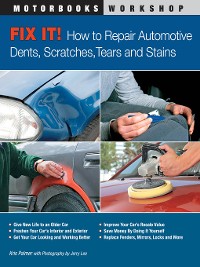 Fix It! How to Repair Automotive Dents, Scratches, Tears and Stains
Kris Palmer
26,44 € 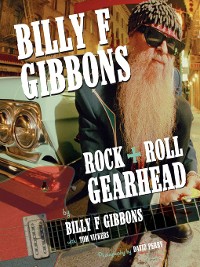 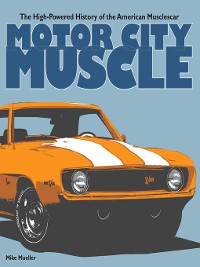 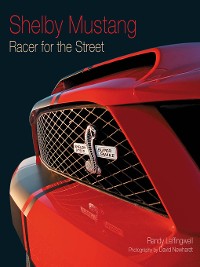 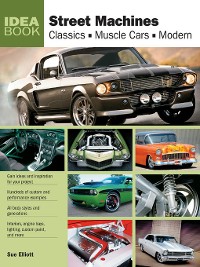 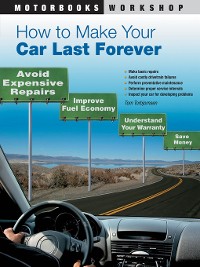 How to Make Your Car Last Forever
Thomas Torbjornsen
26,44 € 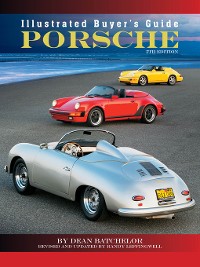 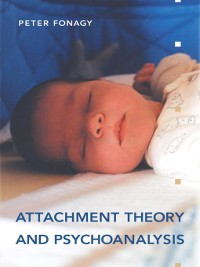 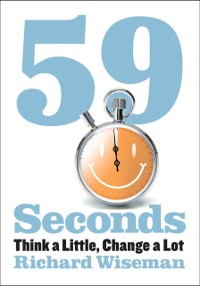