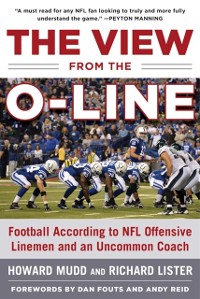 View from the O-Line

Football According to NFL Offensive Linemen and an Uncommon Coach

The View from the O-Line is an NFL narrative that has yet to be told, about men who game-in and game-out take grueling physical punishment without the expectation of fame and media attention. These are the men who make up the offensive line.Howard Mudd spent more than forty years in the NFL, first as a player and later as a coach. His narrative anchors this work while more than twenty contributors: current and former NFL playersincluding Nick Mangold, Jeff Saturday, Frank Winters, and Jackie Slaterexecutives, and officials, add their richly told stories that chronicle the biases faced and overcome by those in this intricate and underestimated position, weaving together an admirable new image of the men playing the sport for reasons beyond simple glory. Clever in craft and modest in spirit, these unheralded players wield the power to make or break a game.Skyhorse Publishing, as well as our Sports Publishing imprint, are proud to publish a broad range of books for readers interested in sportsbooks about baseball, pro football, college football, pro and college basketball, hockey, or soccer, we have a book about your sport or your team.Whether you are a New York Yankees fan or hail from Red Sox nation; whether you are a die-hard Green Bay Packers or Dallas Cowboys fan; whether you root for the Kentucky Wildcats, Louisville Cardinals, UCLA Bruins, or Kansas Jayhawks; whether you route for the Boston Bruins, Toronto Maple Leafs, Montreal Canadiens, or Los Angeles Kings; we have a book for you. While not every title we publish becomes a New York Times bestseller or a national bestseller, we are committed to publishing books on subjects that are sometimes overlooked by other publishers and to authors whose work might not otherwise find a home. 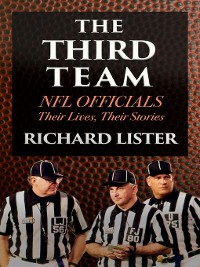 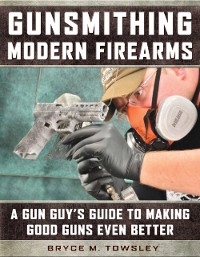 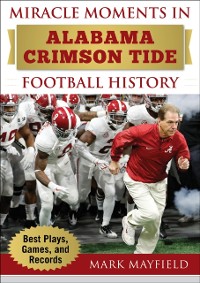 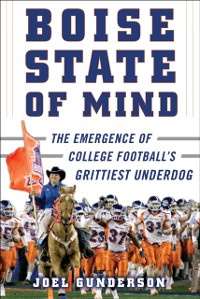 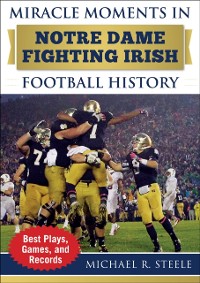 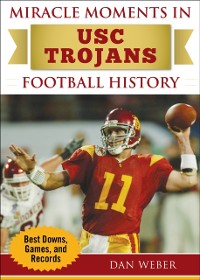 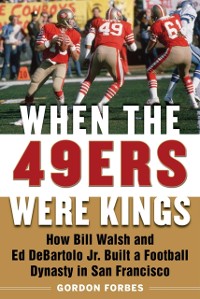 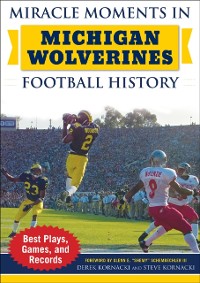 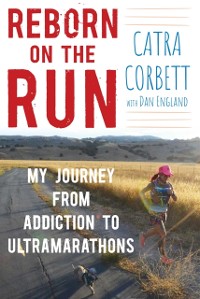 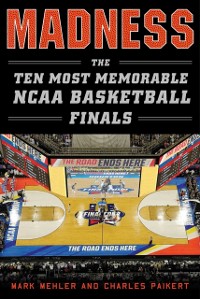 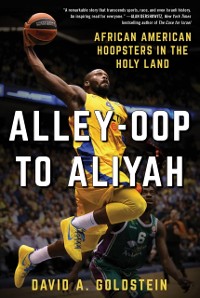 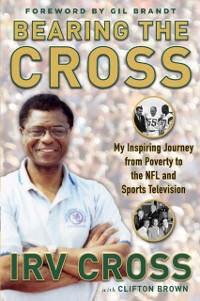 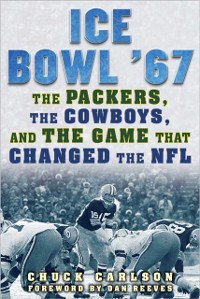 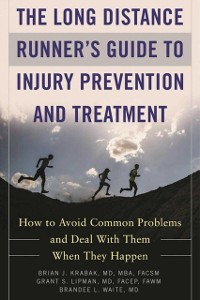 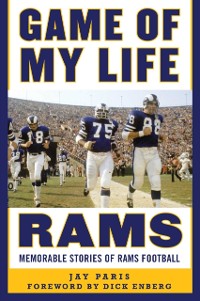 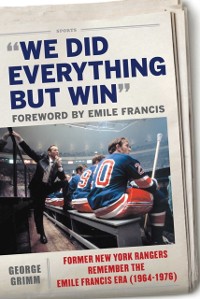 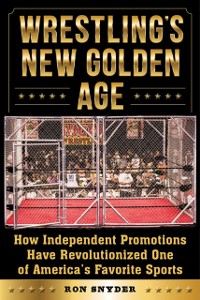 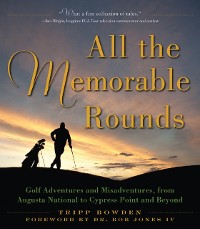 All the Memorable Rounds
Tripp Bowden
19,03 € 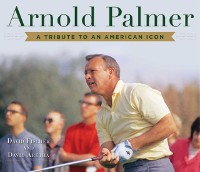 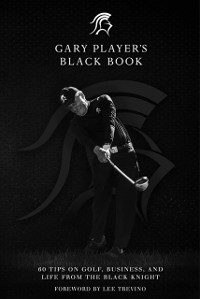 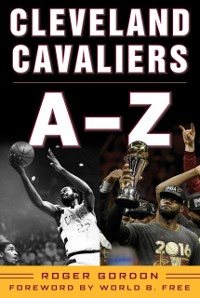 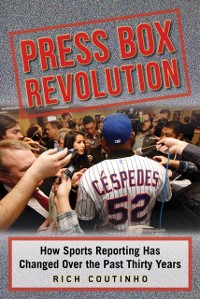 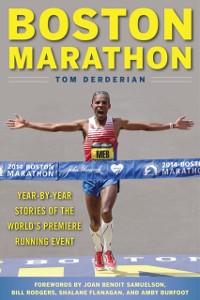 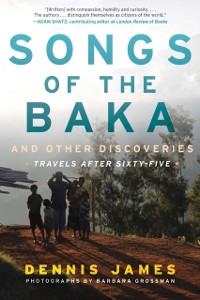 Songs of the Baka and Other Discoveries
Dennis James
19,03 € 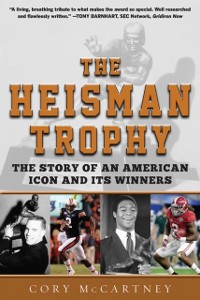 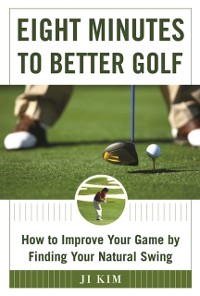